The first 3×3 tryout for Senior Men took place on Sunday February 13th in Hall Omnisports Cents. A total of 18 players from LBBL and National 2 teams presented themselves and were ready to compete for a spot on the 3×3 National Team.

After a short warm-up and some ballhandling/shooting drills with Skill Development Coach Kamil Janiszewski, the players were split into four teams. These four teams played a total of ten games on two courts in a small-size tournament format (4 teams round robin, followed by semi-finals, final & 3rd place game).

A group of coaches around Ken Diederich, evaluated the players during the entire tryout to determine which players have the skills and potential to become successful 3×3 players. This evaluation, along with the assessment of the 3×3 National Team Coach (to be announced), will serve as a basis to decide which players will make the first cut and be part of the 3×3 National Team’s extended roster.

After the end of the Championship season, the players on the extended roster will prepare for the FIBA 3×3 Europe Cup Qualifiers in Limassol, Cyprus. Only four players will be able to represent Luxembourg during this tournament. 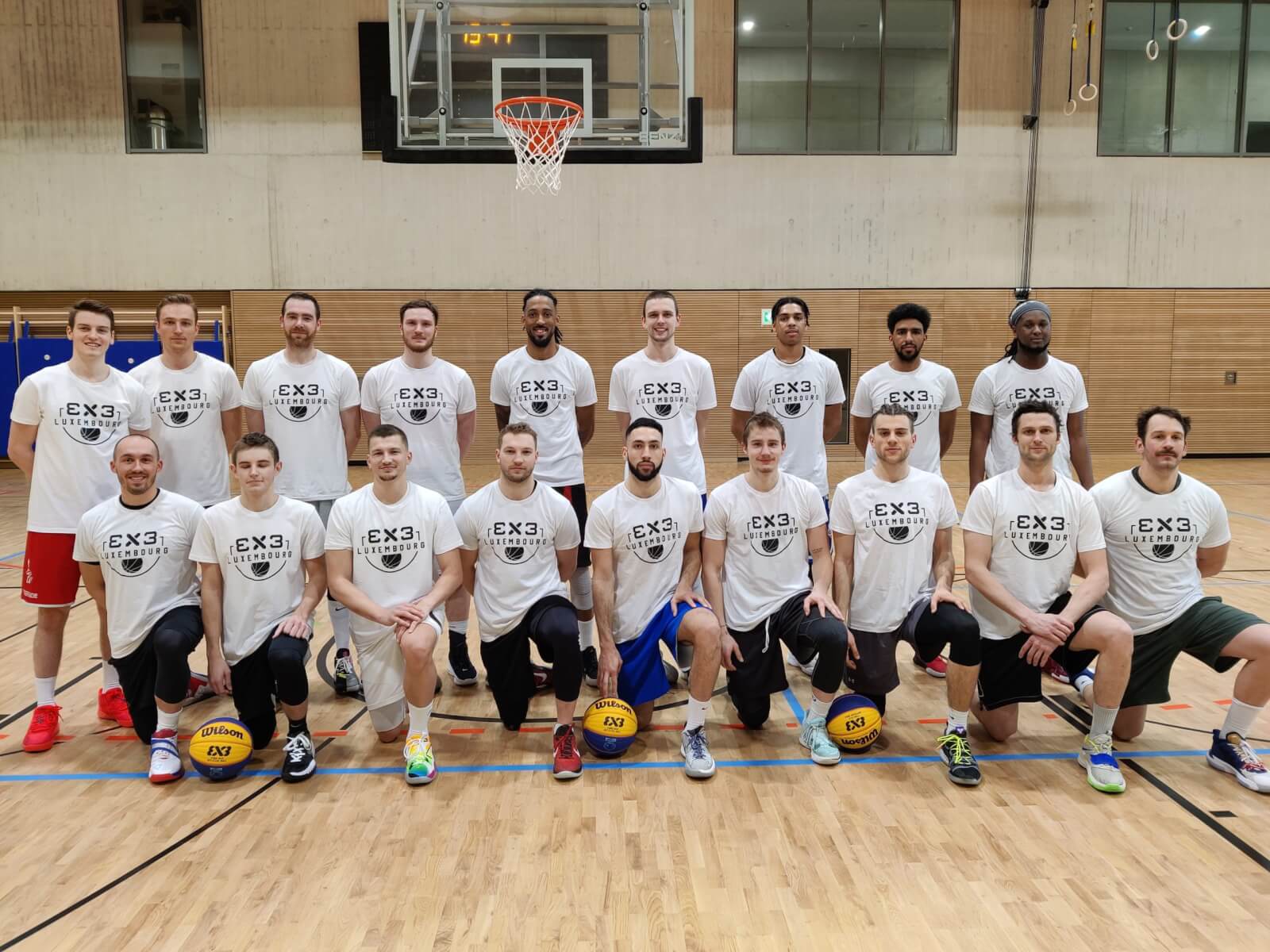 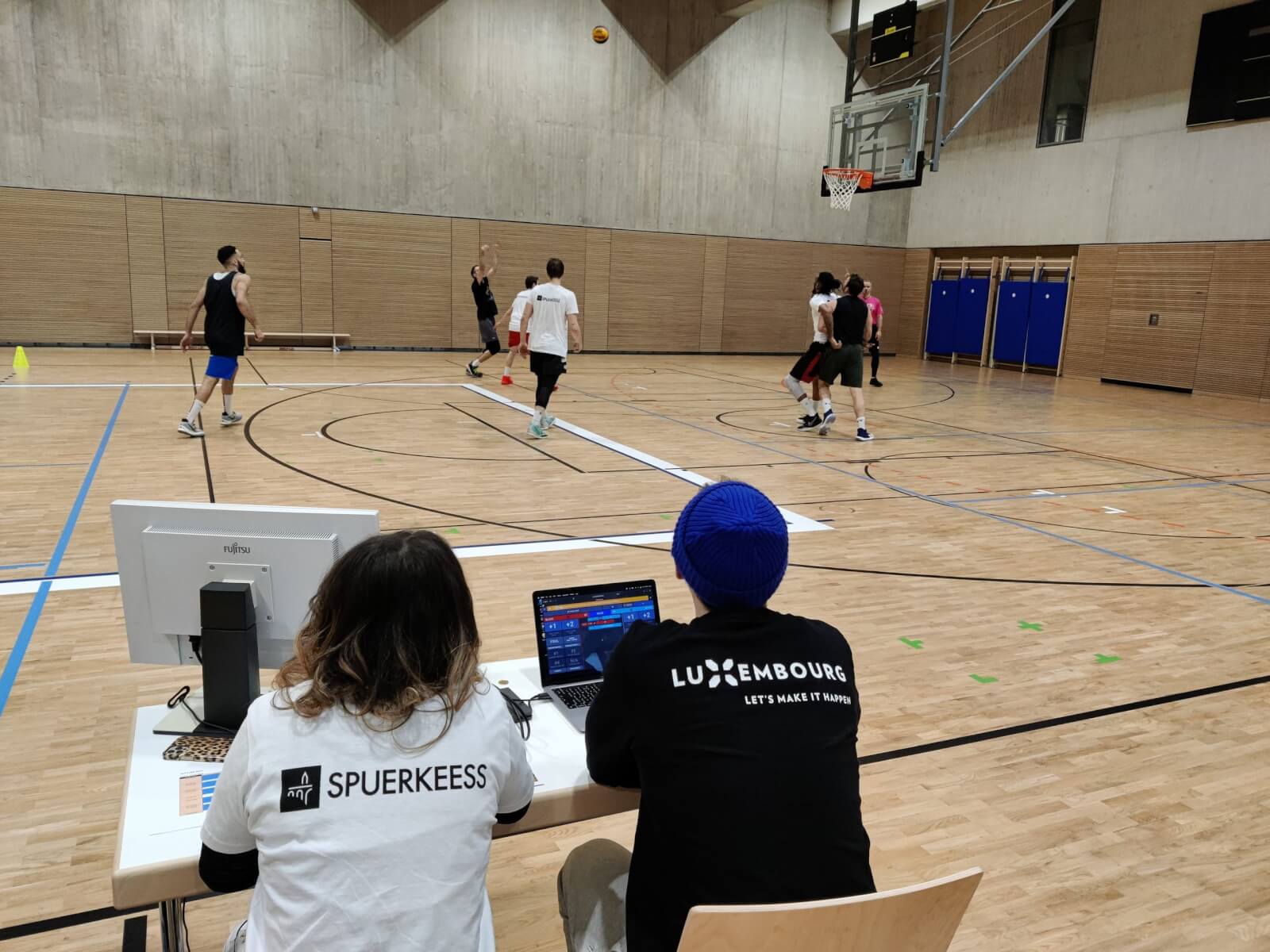 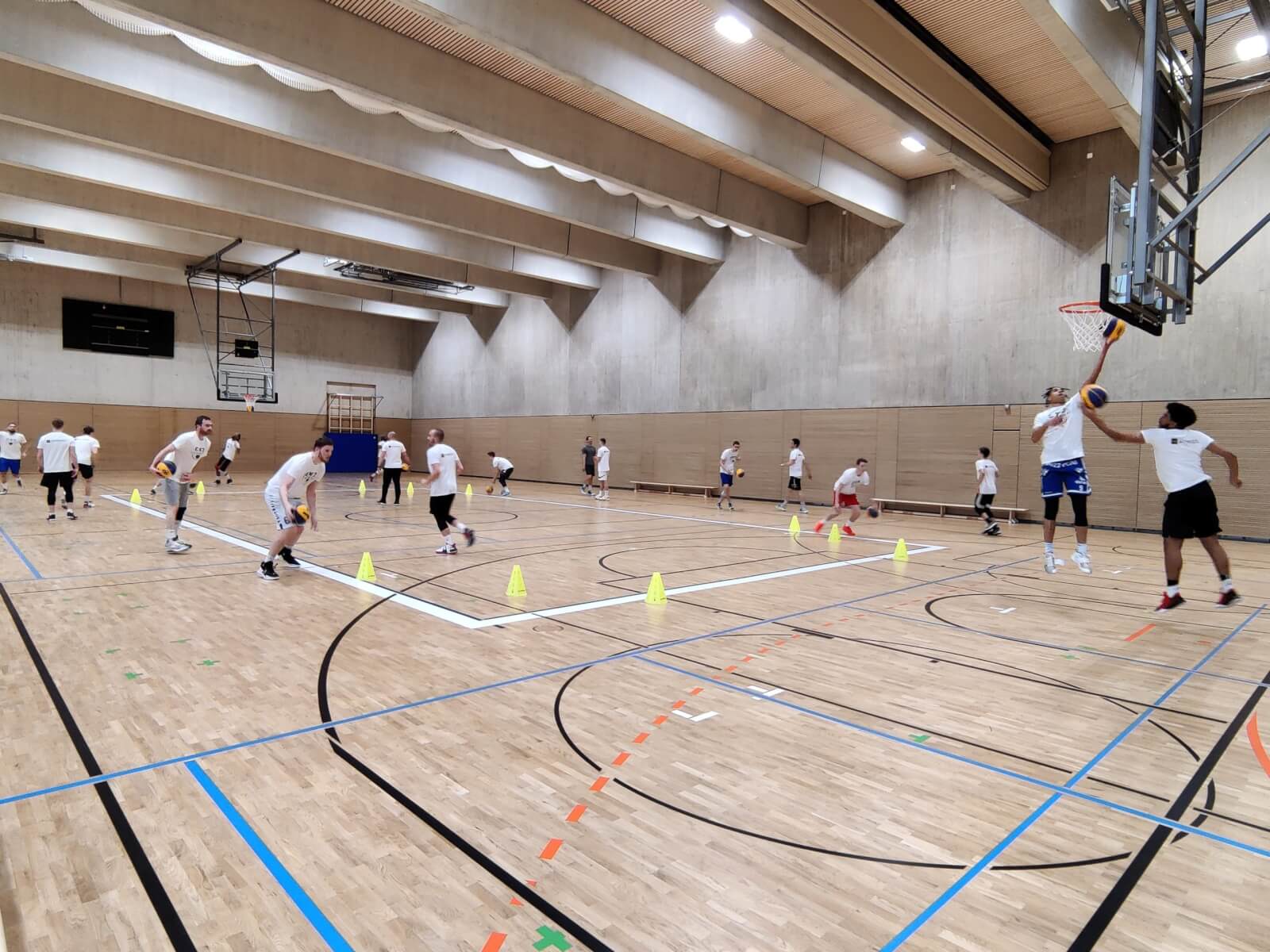 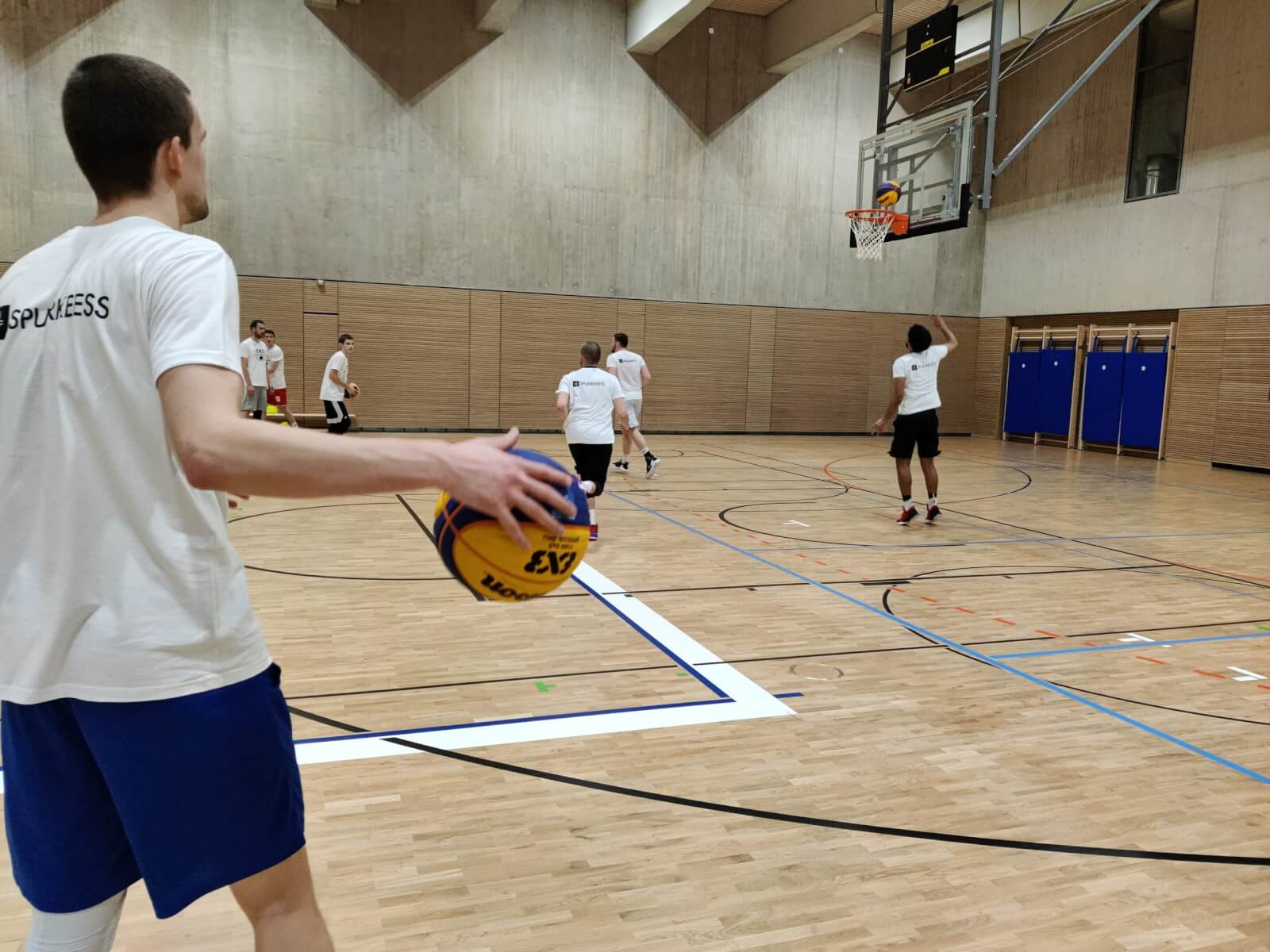 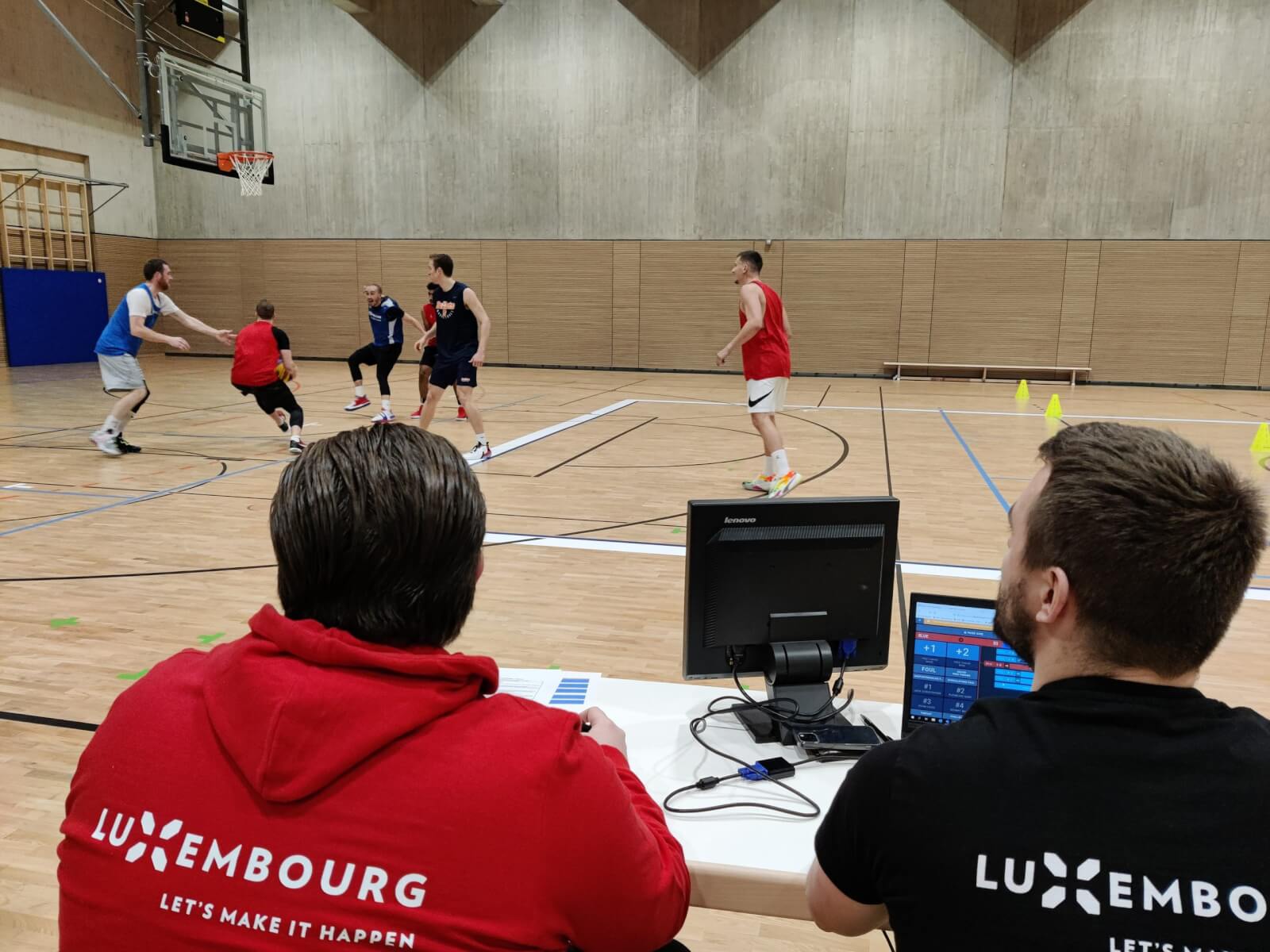 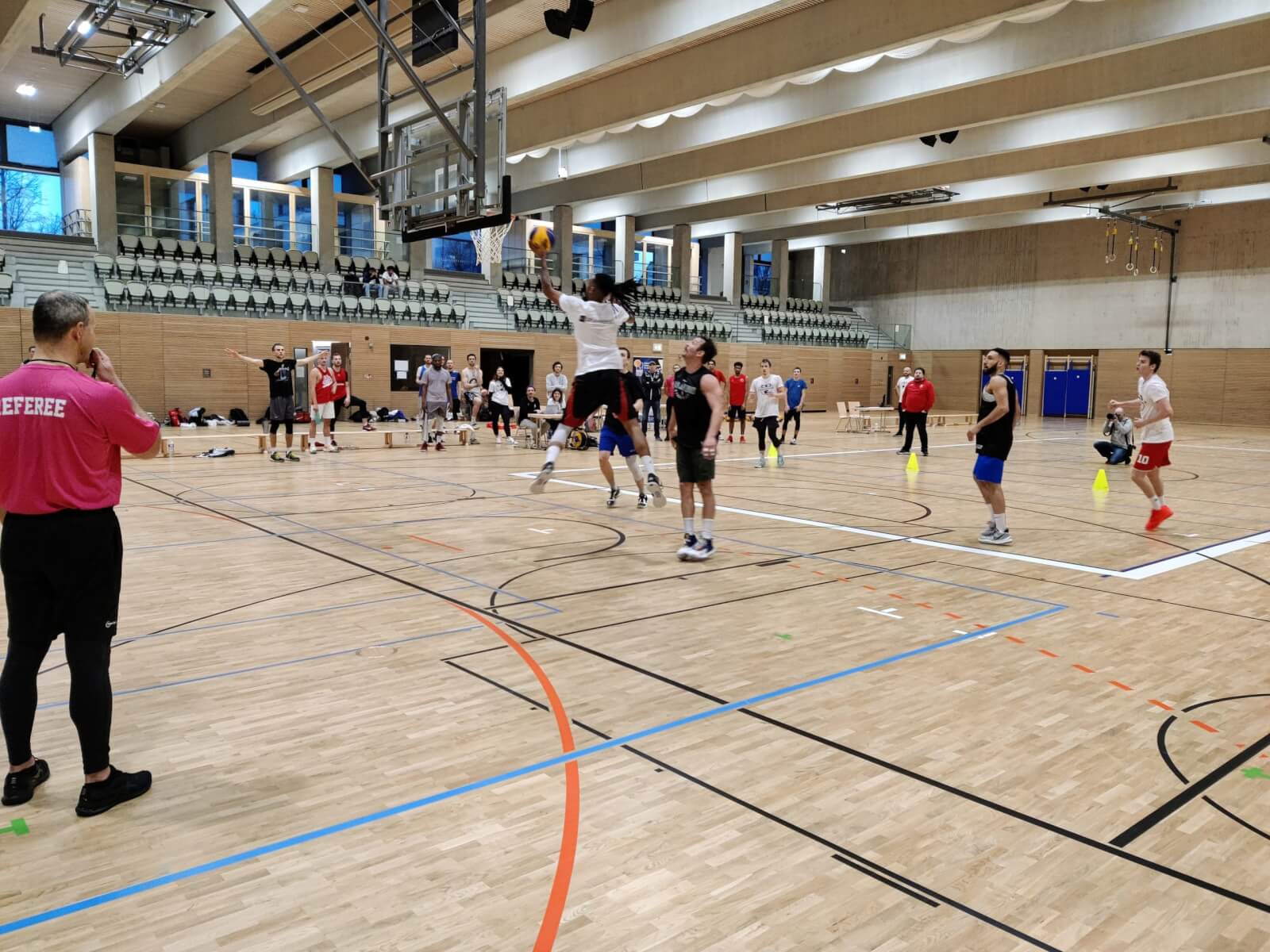 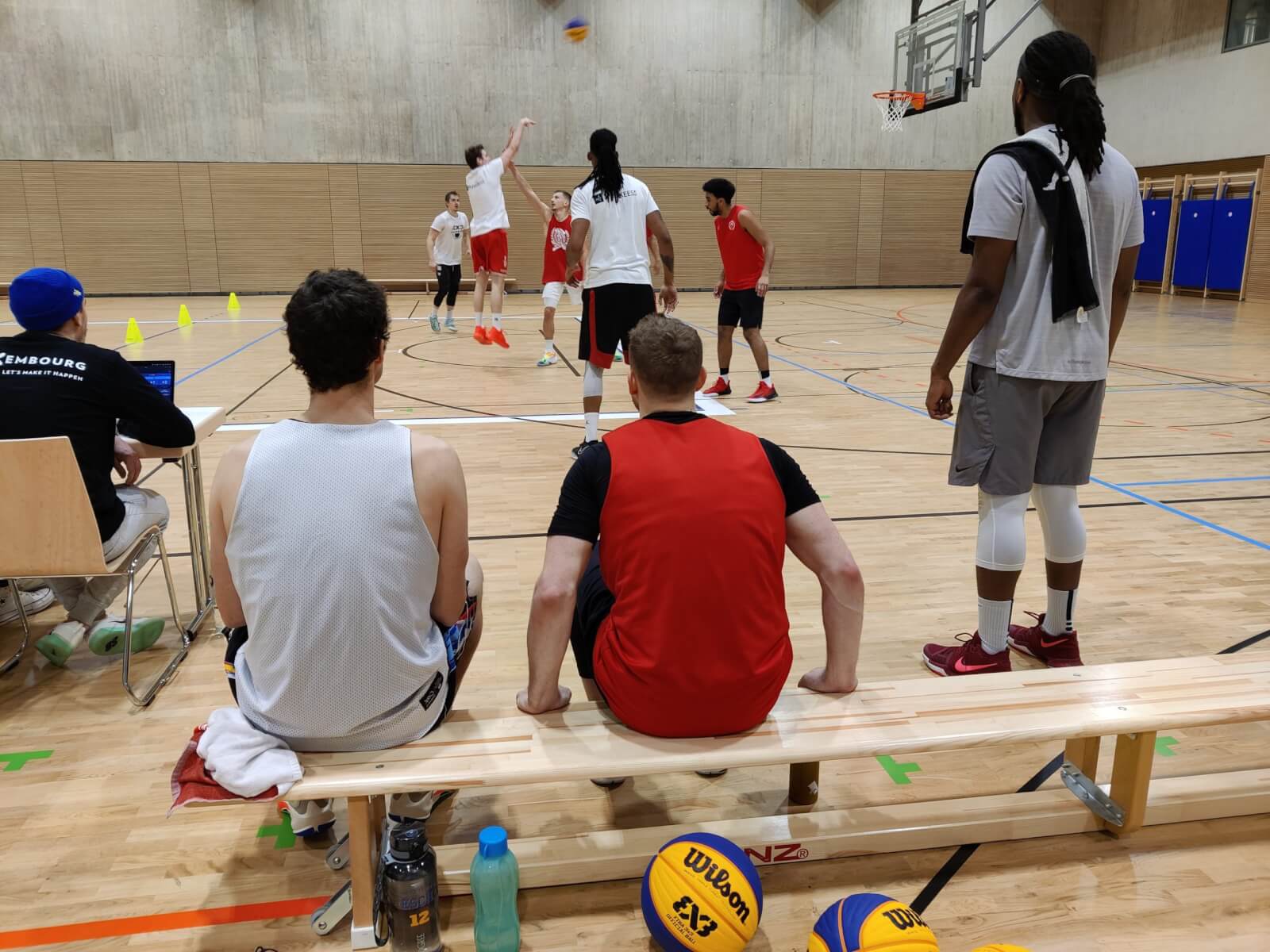 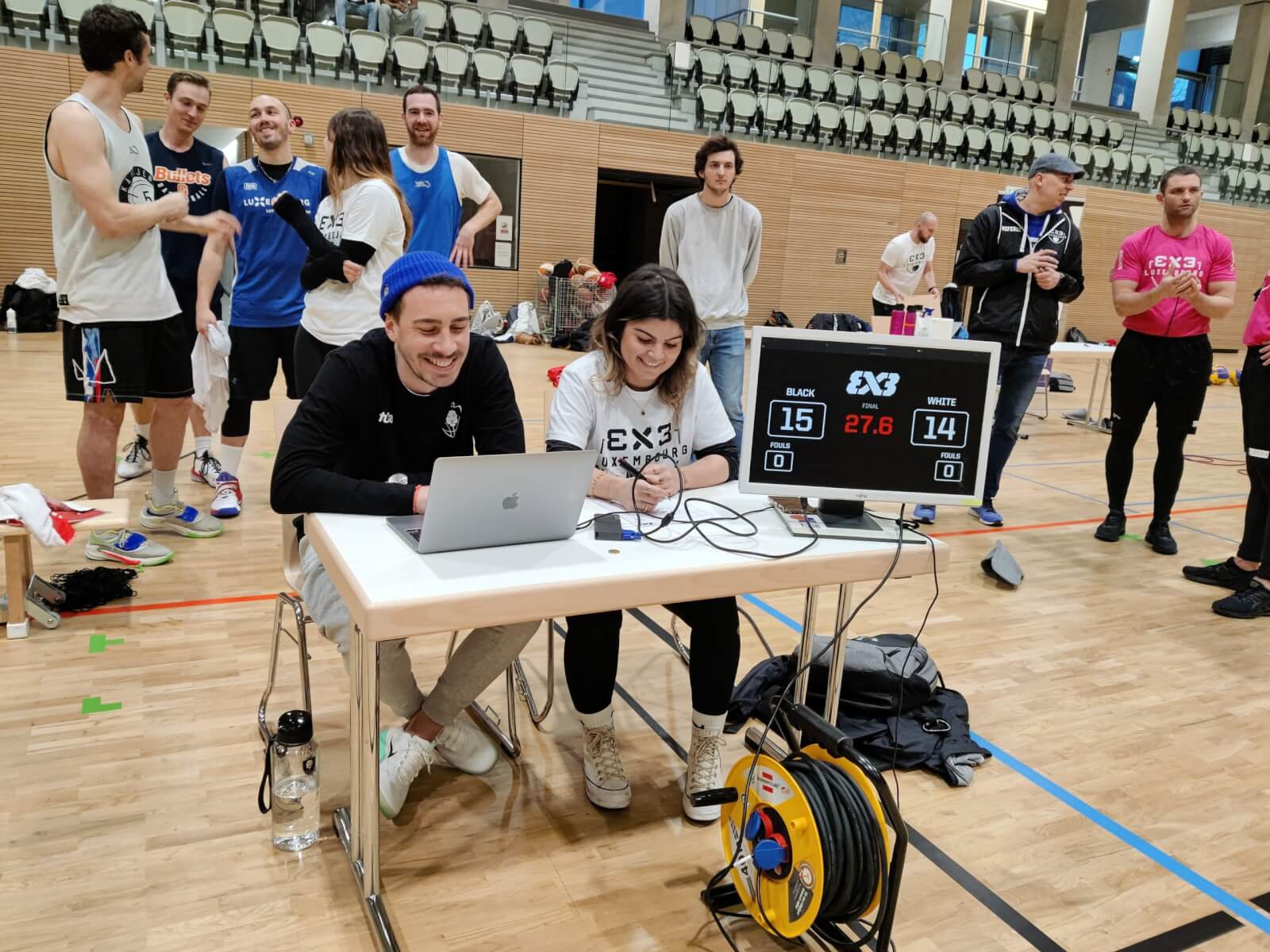 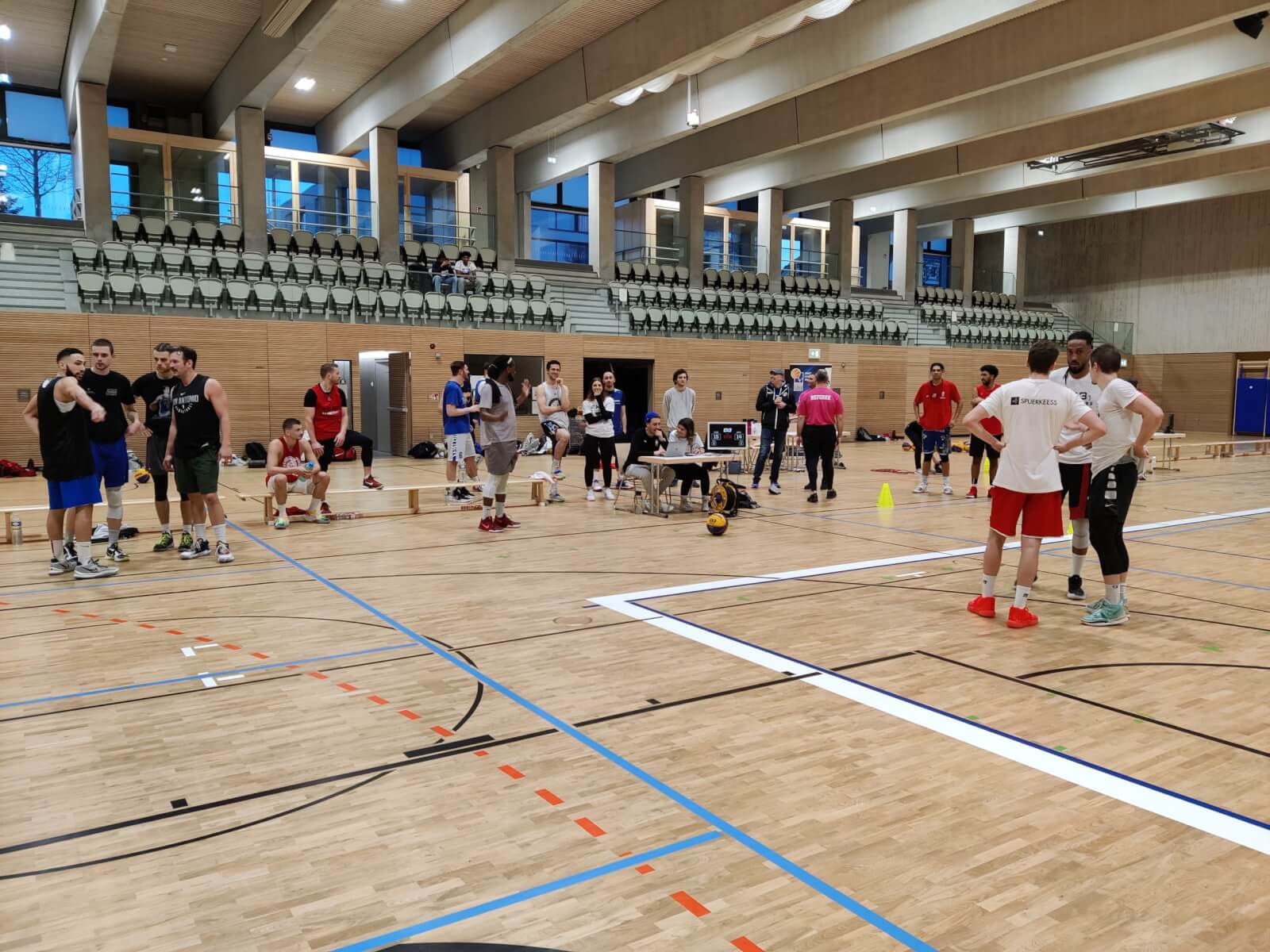 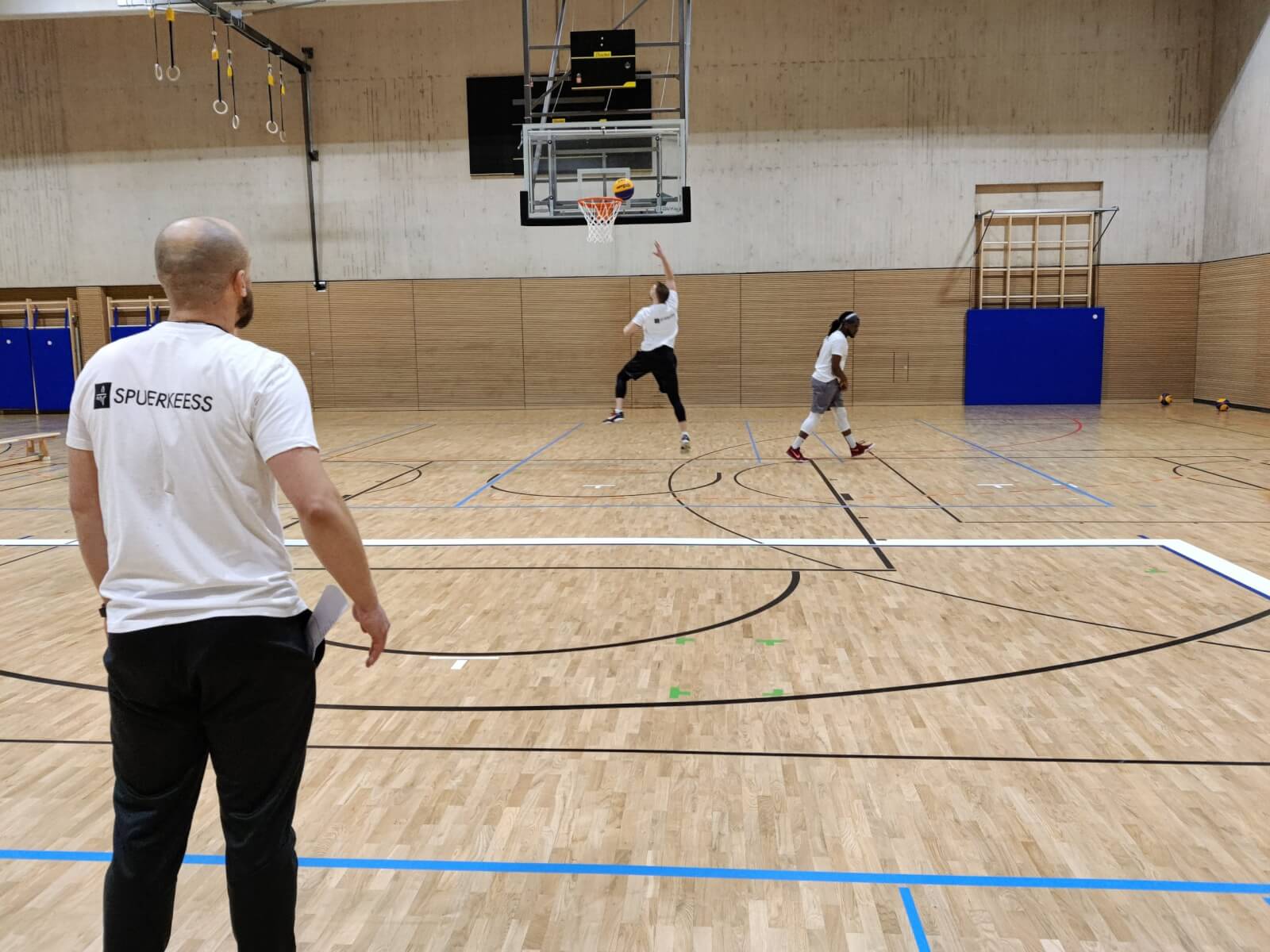