Adam Eberhard might play the last game of his career on Wednesday: « I expect us to play a lot better » 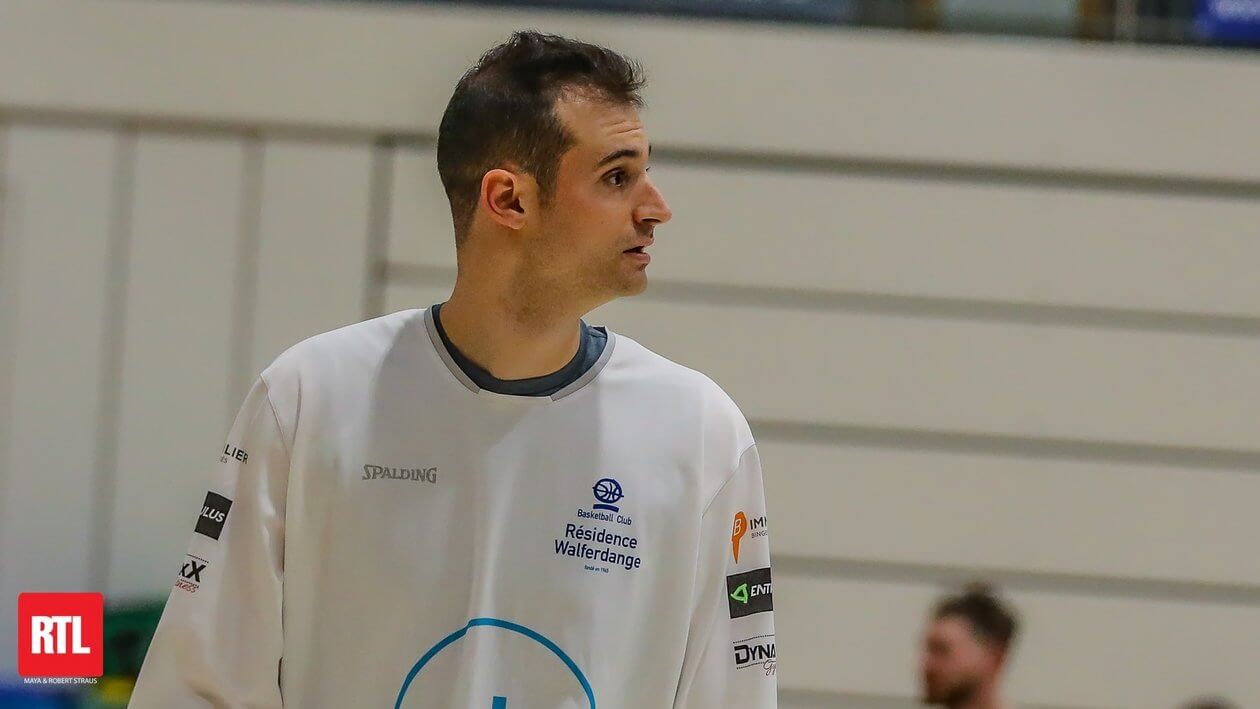 Adam Eberhard and his team Résidence Walfer will face T71 in Dudelange on Wednesday-evening for game 2 of the « best-of-3 »- semi-final-series. Résidence had no chance at home in the opening game and lost 68:94.

Eberhard had 12 points and 8 rebounds in 28 minutes, not even close to his season averages (20 points, 13.5 rebounds), his professional partner Laquincy Rideau only scored 3 points. Both of them know that their team needs more production in order to have a chance to force a game 3. „We have to put game 1 behind us. We still have a chance to win the series which is why I think we will be much more motivated. The focus will be doing the things that got us here in the first place. We need to play as a team on offense and defense. I’m confident we will bounce back and play much better. As one of the leaders of the team I take the full responsibility of last game as I did not play even an average game to my standards. I expect to play a lot better individually as well as a team.“

Next season, the 24-year old forward will not play professional basketball anymore and coach at the University of Tennessee, he will end his playing career at a young age. „I felt like it was the best opportunity for me for the future. The tactical part of the game is what I love and what I’m good at. I wouldn’t have stopped playing unless I got a great opportunity to coach and the right opportunity came up so I took it. I know I can still play more seasons but this is too good of an opportunity to pass up in my opinion.“

Eberhard hopes that his playing career will not end on Wednesday, but he knows that his team needs to show a much improved performance compared to game 1 in order to make that happen.

You can watch the game in the RTL LIVE ARENA