After winning regular season championship: Anne Simon talks about her dream to make it to the WNBA 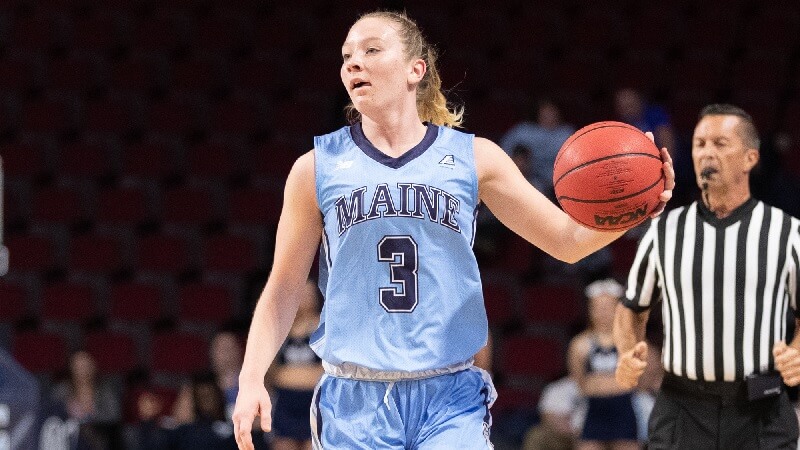 Anne Simon continues to impress in the United States. On Saturday, Simon scored 21 points and 9 rebounds to lead her team to a 82:53-victory over New Hampshire.

Simon went to the United States to follow a big dream, play in the WNBA one day. „If I want my dream to become reality, I need to play well every single game. Unfortunately, I play in a Conference that is not that strong so that the attention is not always the highest for our games. Therefore I need to play even better ang give my best every time, than I will see where I can play in the future. »