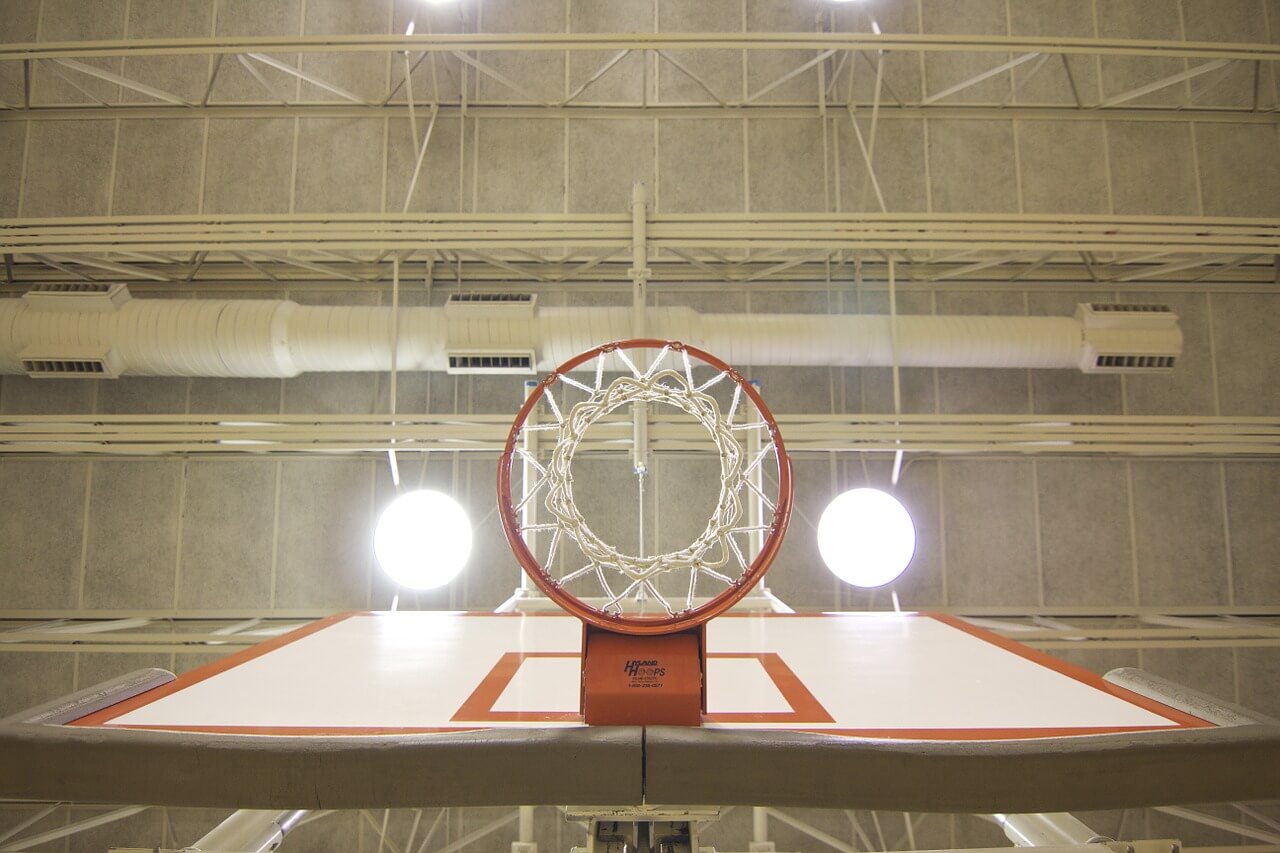 Here are highlight videos of the new players:

AB Contern has also added a new professional player for its men’s roster. Tyler Cartaino is the new face in Contern, he joins forces with new coach Gabor Boros who came over from Telstar. Furthermore, the team already added Clay Guillozet and Aziz Ndiaye this off-season. Mihailo Andjelkovic left the team to play for T71 Dudelange next season.

You can watch a highlight-video of the new player of Contern here:

National 2 team Avanti Mondorf has added Blake Seits to its roster who will play alongside Anthony Murphy.