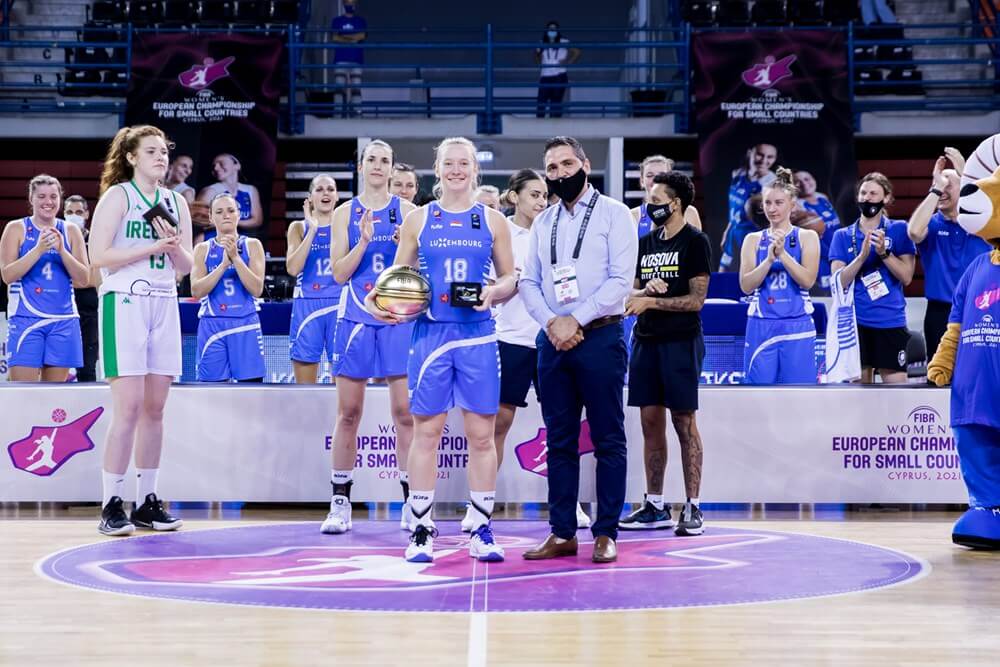 At 21 years of age, Anne Simon is one oft the best basketball players of our country. The guard is playing in the United States (Maine University) to become a professional basketball player afterwards.

During last week, Simon was part of the women’s national team that won the gold medal at the games of the small countries and she was voted best player (MVP) of the tournament. Despite only playing 18 minutes per game, Simon averaged 13.5 points, 2 assists and 2 steals per game.
„The week went by super fast. We made the best out of the situation in the bubble because we get along very well as a team, our group is exceptional! We were always concentrated and focused on our games and off the court we did the best out of the special situation. This is why I am even more excited to win the gold medal. In my eyes, we deserved to win the gold medal. Personally to be crowned best player of the tournament is something that I was really surprised to hear about but it surely makes me proud. This award would not have been possible without the help of my team, I really thank each one of them for making this possible and for the great time we had.”

Another Luxembourgish player in the starting 5 of the tournament is Nadia Mossong, team captain and leader of our women’s team. She played 25 minutes per game and averaged 13 points, 8 rebounds and 2 assists. 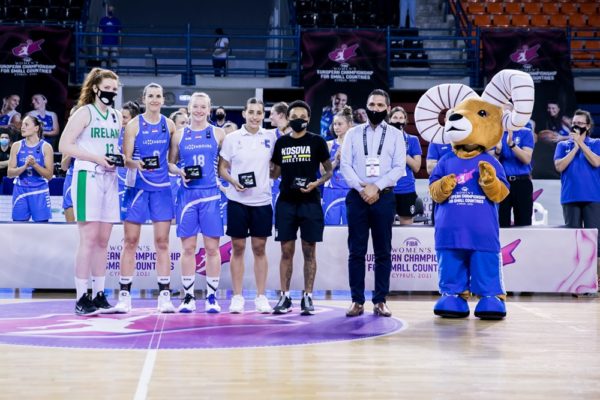