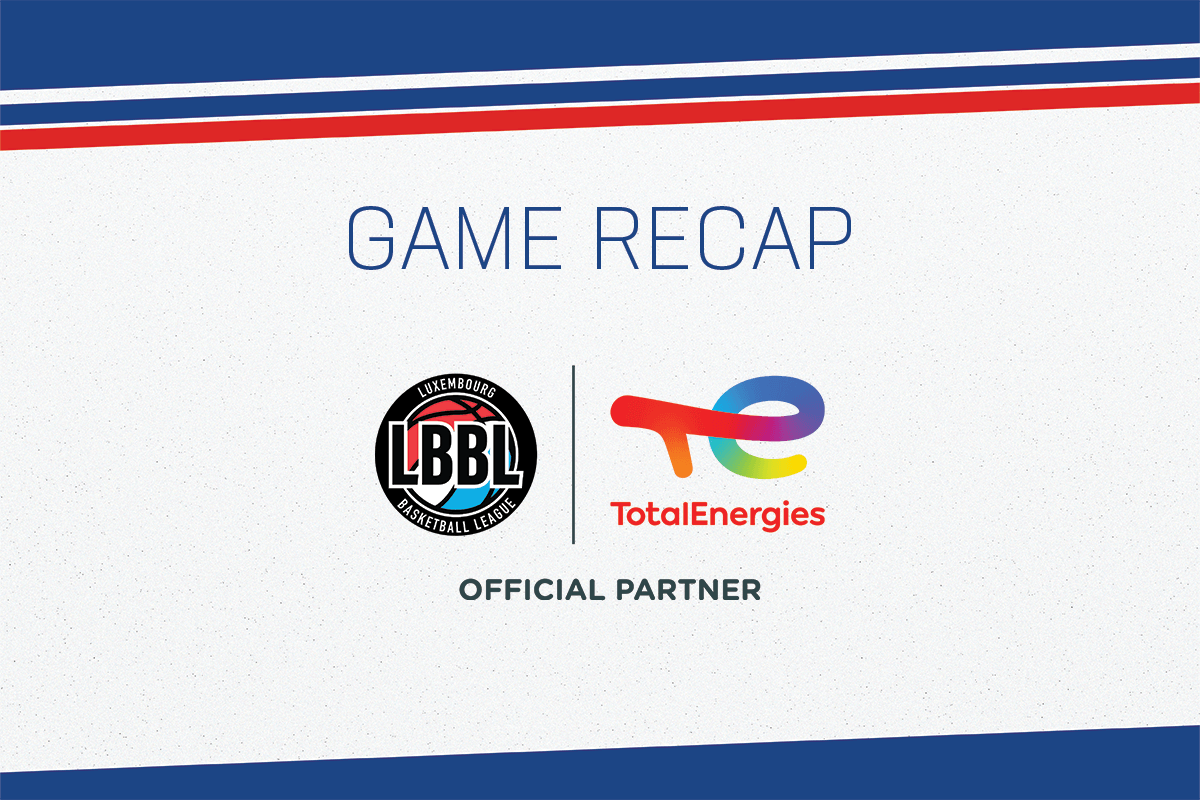 Basketball is back! On Friday-evening, the season in the LBBL and National 2 officially started. While 1 game was played in the women’s and men’s LBBL, a complete game-day was scheduled in the second league. 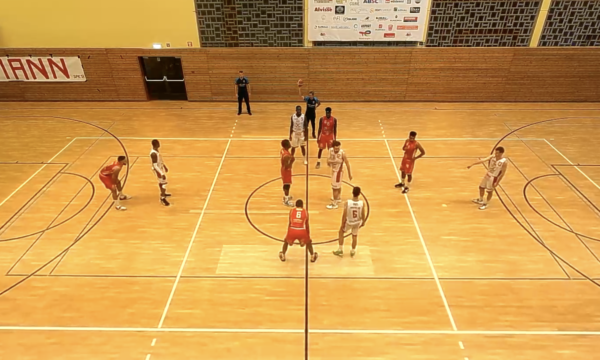 Sparta – Arantia 69:77 (men)
– first game for coach Chris Wulff as head-coach of Sparta in a duell between 2 luxembourgish head-coaches against Christophe Ney
– Arantia led by 18 points at the break, they hit 7 shots from the 3-point-line while Sparta was 0-9 from outside the arc
– The guests did not allow Sparta to get back into the game despite a late run by the hosts.
– Johnson and Sturdivant both had double-doubles for Arantia while Delhommais scored in double digits of the bench. Feipel led Sparta with a double-double
– Sparta shot 1/21 from the 3-point-line 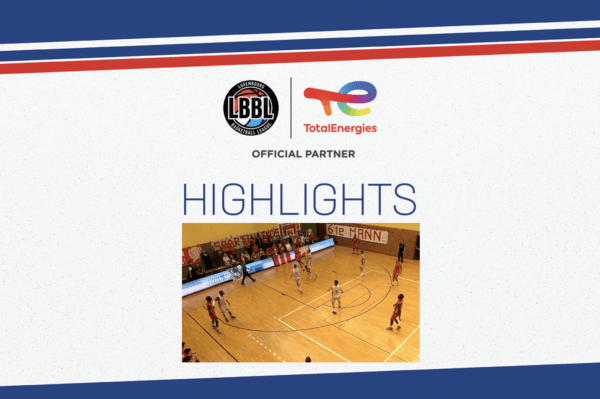 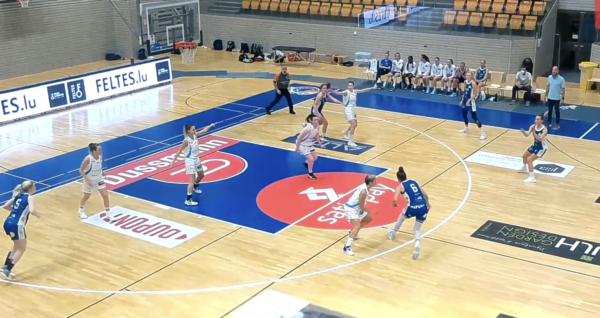 Contern – Basket Esch 71:61 (women)
– Likhtarovich dominated the game to start, she had 20 points, 7 rebounds and 7 assists after 20 minutes! Esch led by 2 points at the break.
– It was a close game (63:61) with 4 minutes remaining, then Contern had the better finish to come up with the victory.
– Landry and Herlihy combined for 43 points for Contern, Likhtarovich had a game-high 28 points 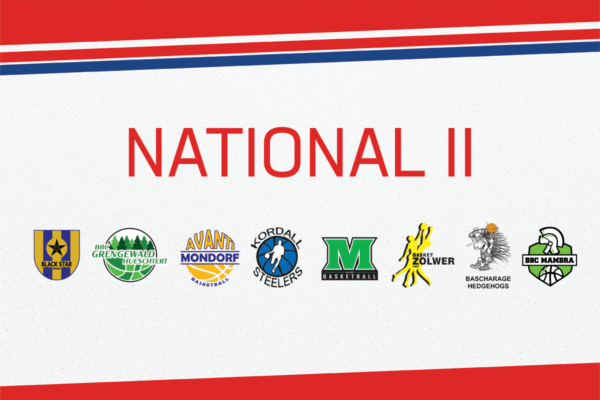 National 2
The National 2 starts with a double game-day. On Friday, the 4 road team won their game.

Avanti Mondorf won a high-scoring game 99:96 in overtime on the road against Bascharage behind behind 38 points by Khalil Small. AS Zolwer won the first game of the season 85:70 on the road in Mersch, Tra’quan Knight led his team with 37 points. Gréngewald started the season with a win on the road against BC Mess, 83:61. Trevond Barnes led his team with 28 points while ex national team player Patrick Arbaut officially returned to the court. Kordall was able to beat Mamer 95:71 to start the season behind Barkley’s 33 points.