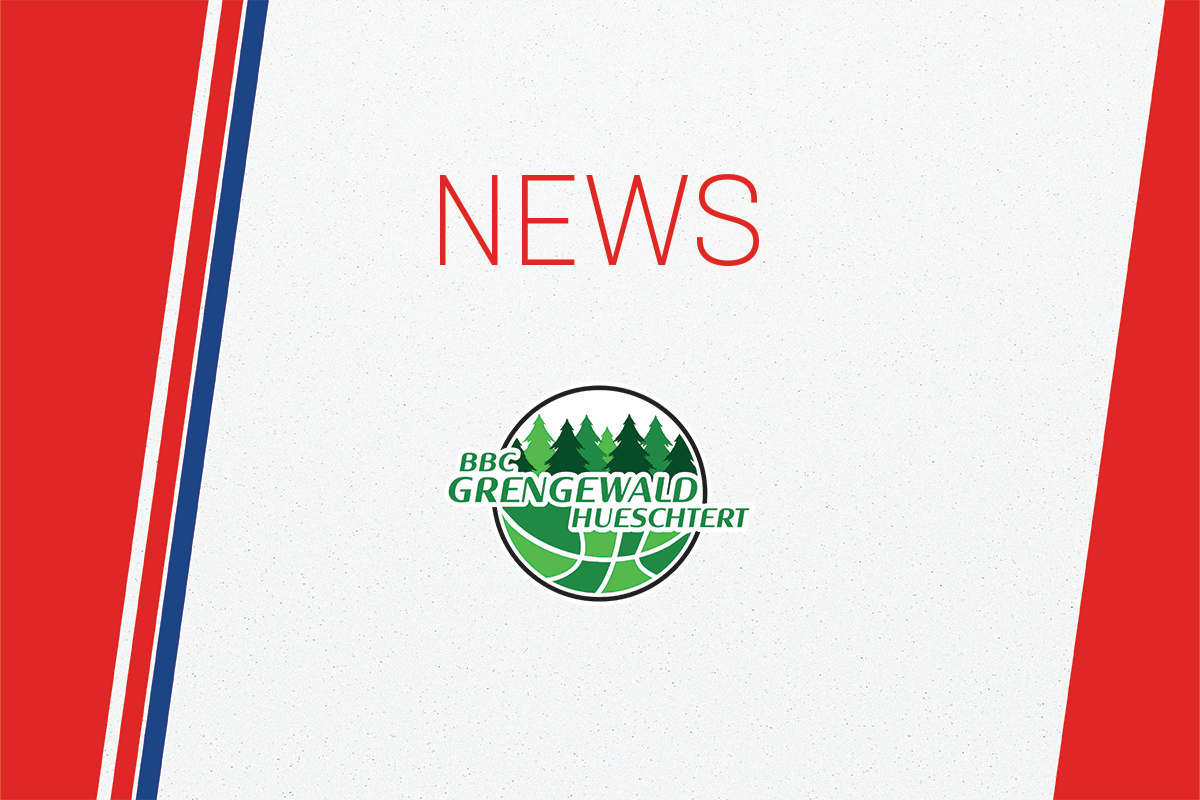 BBC Gréngewald Hueschtert has added Ben Hurt to its team for the upcoming season. The 29-year old player made a 1 year break from basketball and lastly played for T71 Dudelange. Head coach Alexandre Pires, who managed to promote to the LBBL with the team in a convincing way, will continue to coach the men’s team in the first league. Furthermore, Luca Lombardelli (25) will be available for the first team after his studies. The only departure of the team is Eric Steffen (29) who returned to his former club Musel Pikes. Gréngewald won 24 out 28 games in the second league last season.