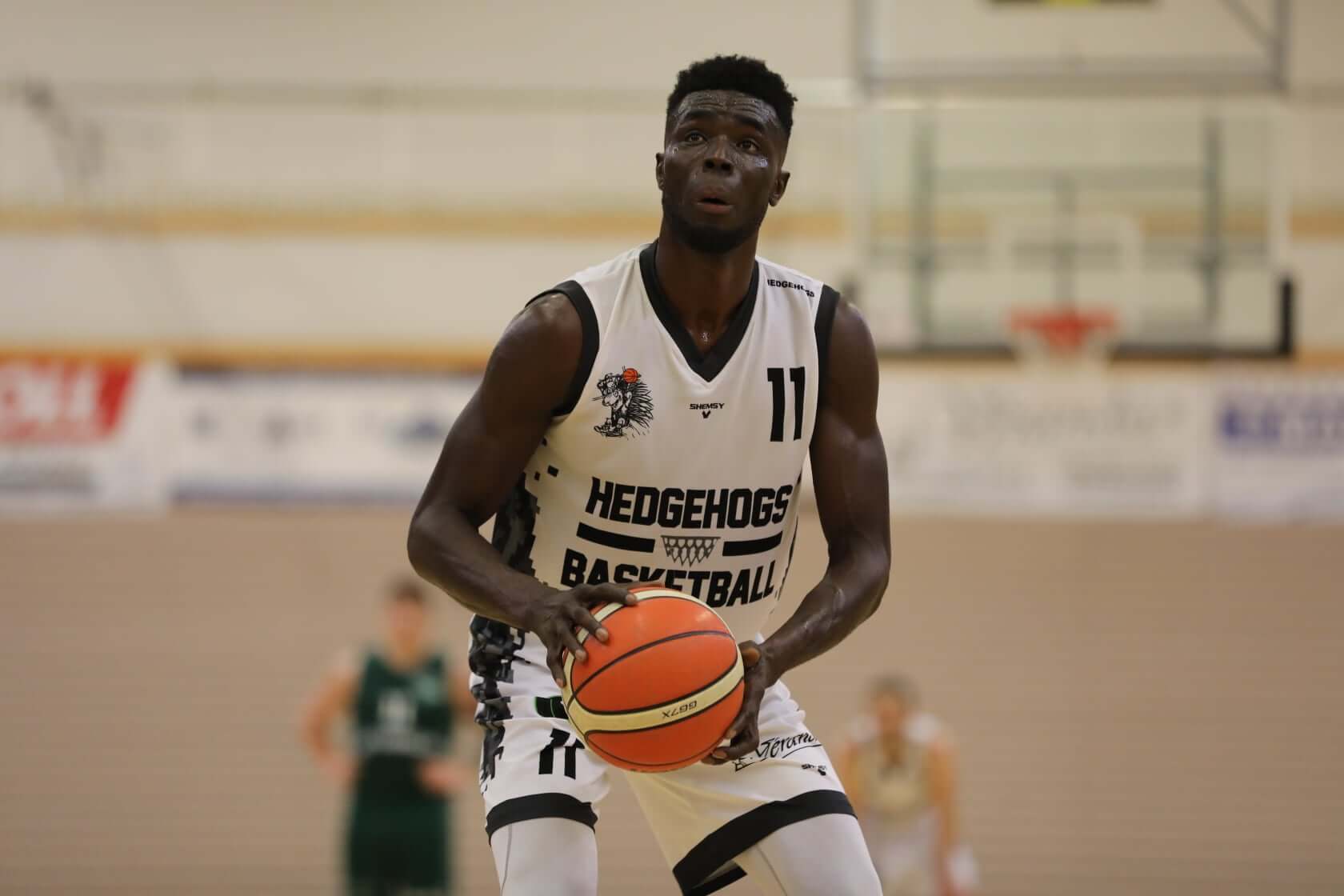 Aziz Ndiaye, who was among the best scorer of the National 2 with Bascharage last season (21.4 points per game) has joined AB Contern as the club announced on Tuesday. Ndiaye is a 25-year old and 2.03 m tall player who played for Kehlen, Wiltz and Bascharage over the last years.