Etzella moves to the cup-final 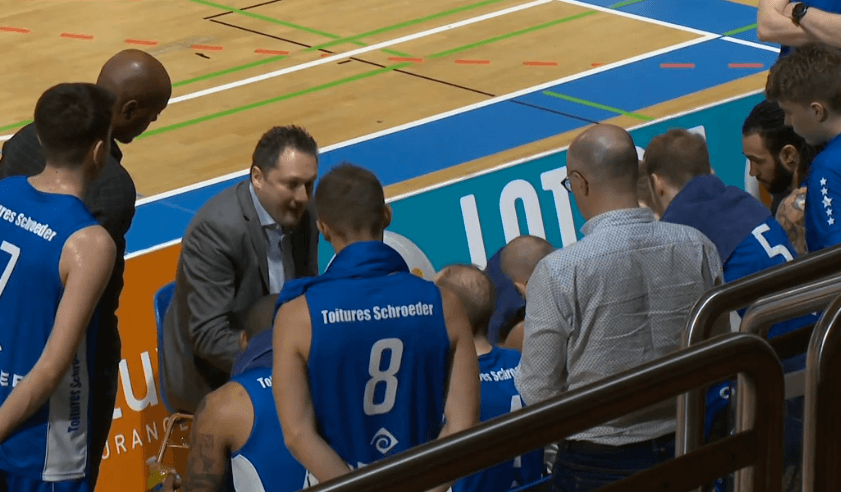 The Musel Pikes and Etzella will compete in the final of the cup-competition in the men’s category. On Sunday, Etzella came up victorious against Résidence Walfer, the final score was 92:79.

After a balanced first quarter, Etzella took over control of the game in the second quarter and went on a scoring run. The team of coach Kresimir Basic won the second quarter 29:11 and led the game 46:39 at the break. In the third quarter, Etzella kept pushing the tempo and looked for their advantages under the basket. When some outside shots started to fall as well, Etzella took a 20-point-lead and never looked back until the final buzzer. Etzella’s defense did a great job of stopping Neal an Bivins and taking away their drives to the basket. Résidence managed to reduce the deficit to 9 points with 3 minutes remaining, but Etzella regained full control of the game after a time-out.