Etzella women and men with wins on Sunday 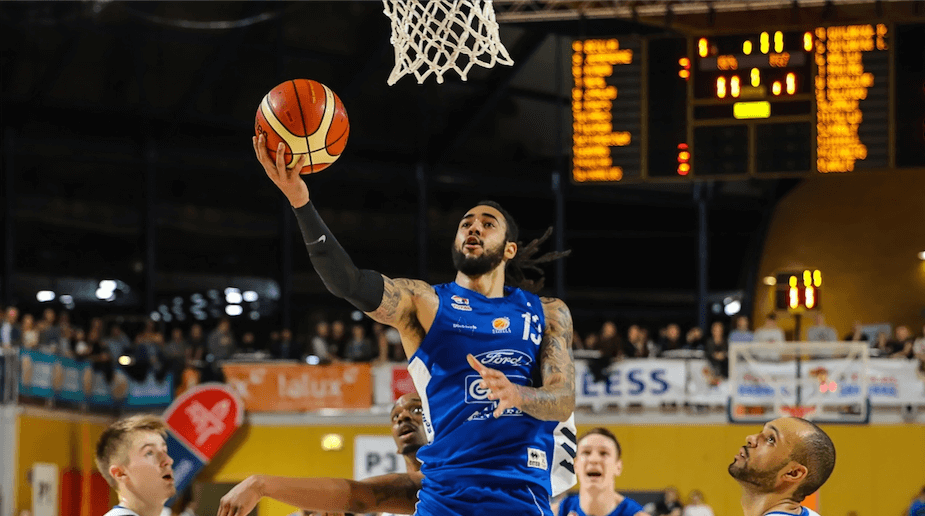 On Sunday, both Etzella teams (women and men) were able to earn victories. While the women beat T71, the men won against Racing.

Etzella – Racing 93:68
– Harrell scored 30 points in the first half, Etzella led 54:38 after 20 minutes. Harrell finished the game with a season-high 46 points!
– Kinney had 23 points and 22 rebounds
– Morton received 4 fouls in the first quarter and only played 20 minutes and scored 18 points.