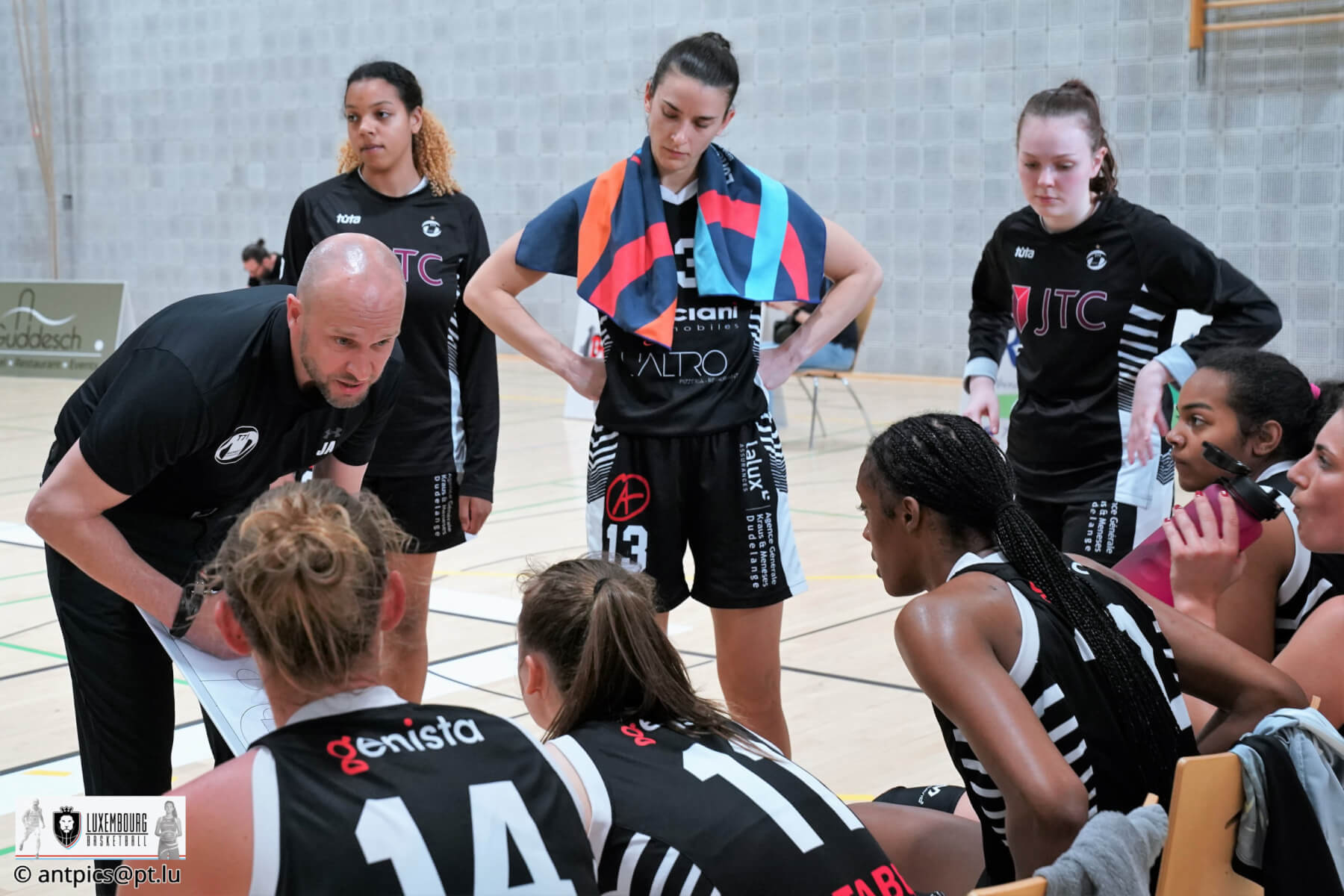 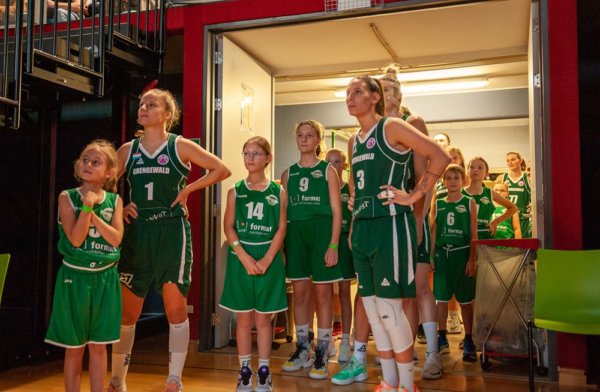 Opponent of Gréngewald in the qualification:
– Uniao Sportiva from Portugal! The team is vice champion 2021/22 in the first league in Portugal. Gréngewald will play one game at home and one on the road. If the team from Luxembourg can win this duell, they will compete in the main tournament together with T71 Dudelange. The possible opponents for Gréngewald in the main round would be Cadi La Seu (Spain), Casademont Zaragoza (Spain) and Castors Braine (Belgium). 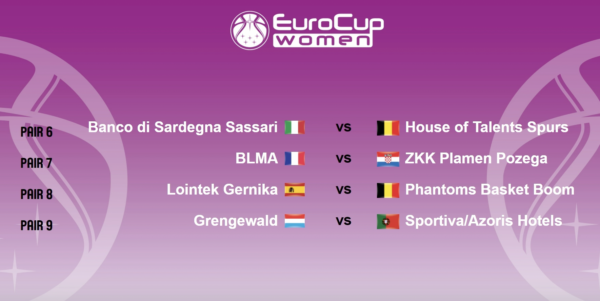 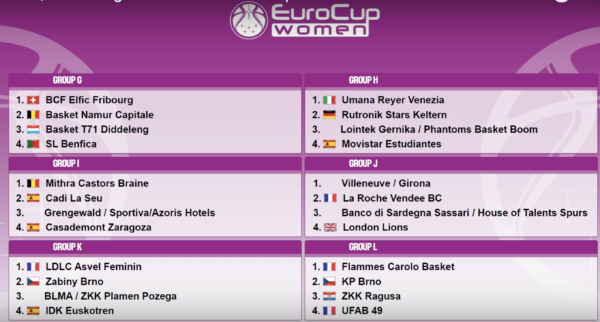 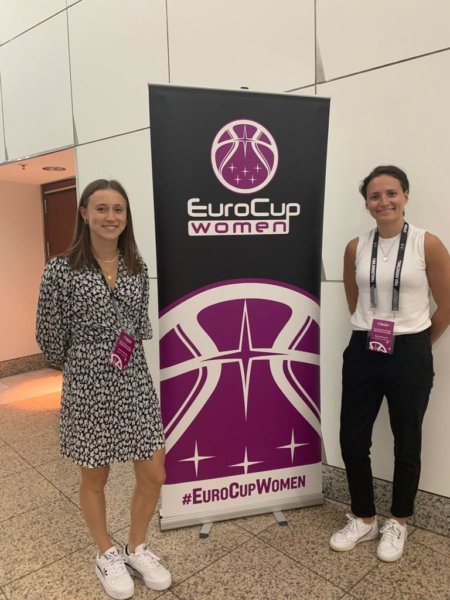