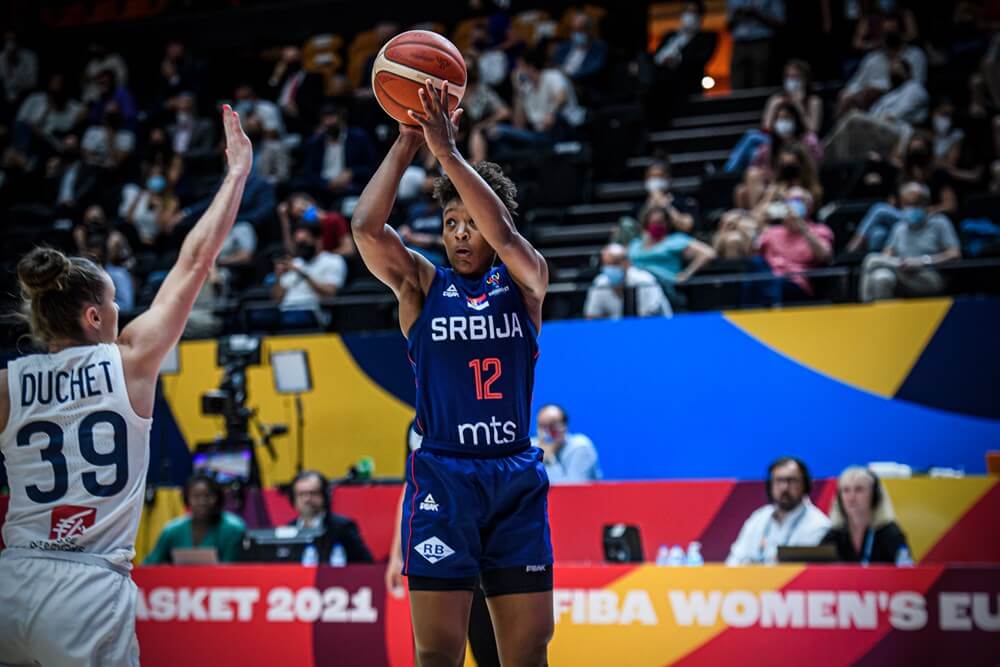 Serbia has won the women’s European Championship 2021. In the final against France, Serbia was able to win 63:54

One of the players of Serbia is ex-Amicale Steinsel player Yvonne Anderson, she played in Luxembourg in the 2014-15 season. In the final game, Anderson (31 years) scored a game-high 18 points.

With around 14 points per game during the European Championship, Anderson has been a key player for Serbia during their title-run.