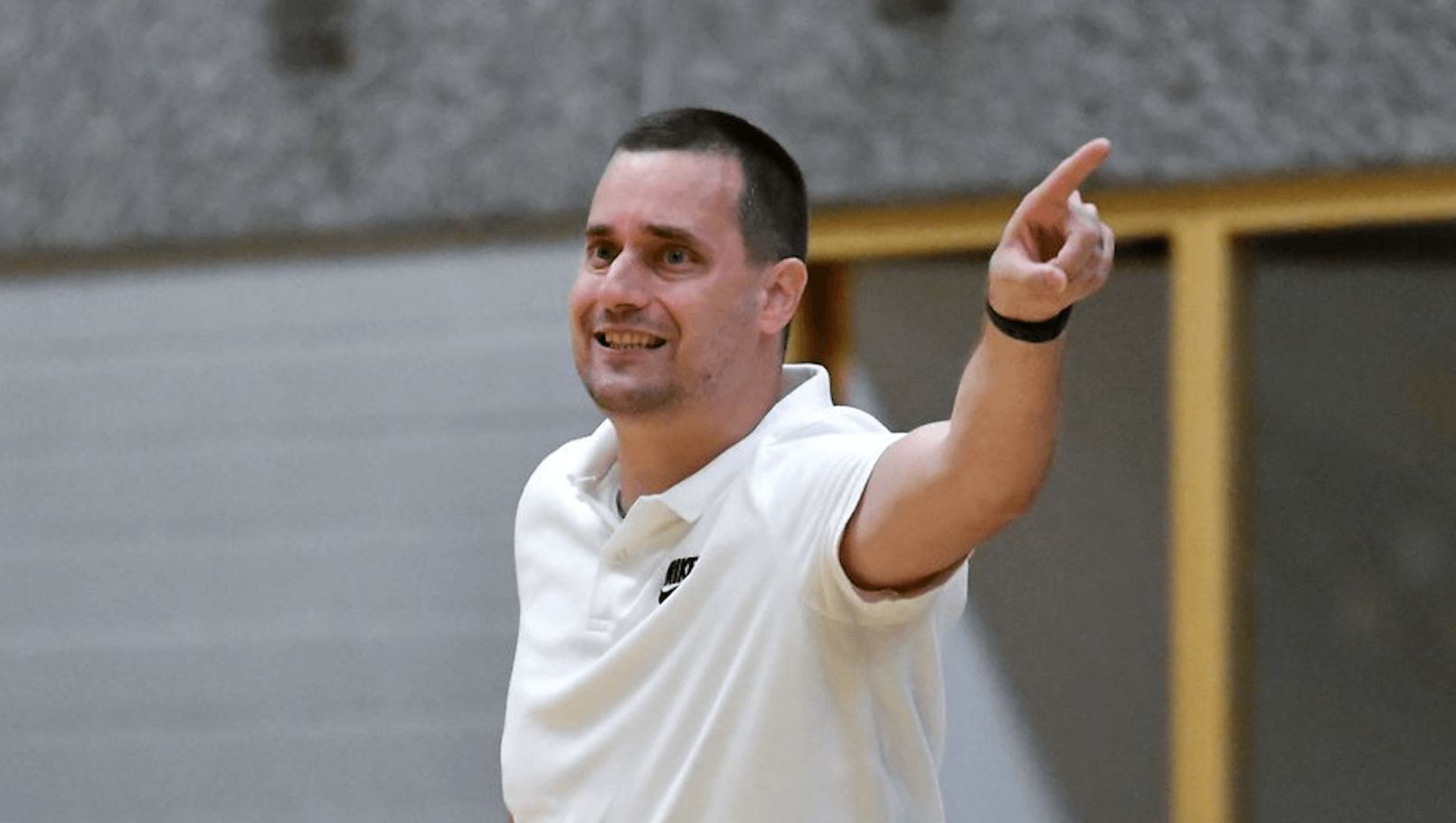 Gabor Boros is the new coach at AB Contern (men’s team) in the upcoming season. After Gavin Love‘s departure was already known earlier this season, the club now announced Boros as their new coach.

Boros comes over from Telstar Hesperange, the club relegated to the National 2 and where Boros played and coached the previous 9 years,. Contern was able to stay in the league after a thriller in the promotion and relegation series against Mondorf ( –> Contern stays in the LBBL after double overtime thriller (videos) ) Boros will also coach the Espoirs team at Contern.