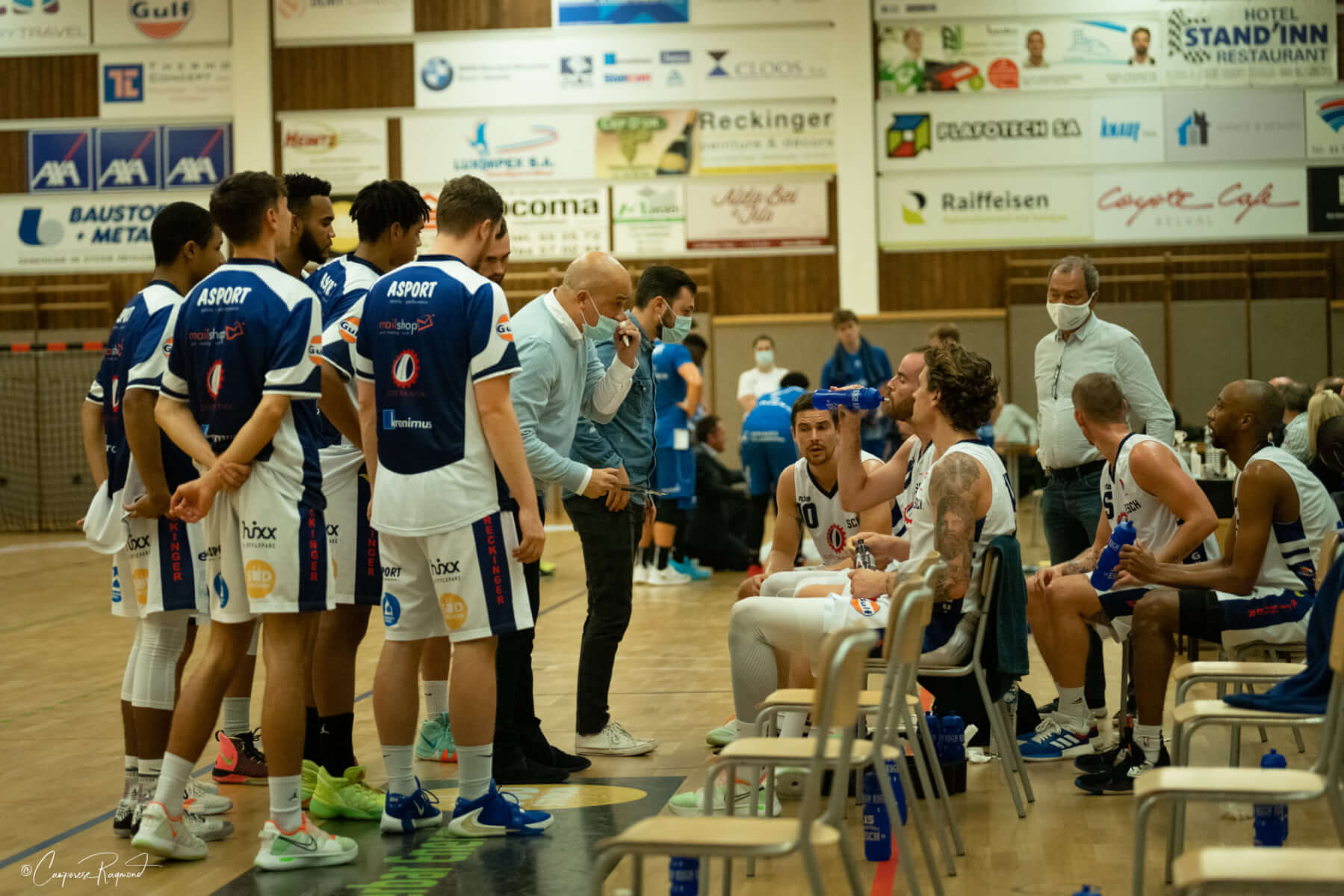 A complete will be played in the men’s Total League on Wednesday and Thursday. At this moment, it is all about the positions in the standings, which teams will qualify for the sem-finals immediately? Which teams will meet in the play-in games and who will have home-court advantage in these games? These questions will be answered over the next 2 weeks.

One key game stands out on this game-day, it is the meeting between Basket Esch and Contern. The champion Esch has had problems over the last game-days, US-player Jackson-Cartwright and also coach Lautié were not available for some games. Now, they face a team from Contern that could draw tie with them with a win! In their first meeting, Esch won 93:87 on the road, the direct comparison will also be a big factor in this game.

T71 will try to catch Résidence and/or Etzella over the next weeks. In order to do that, they can not lose any more games. This Wednesday, the team of coach Ken Diederich will play in Larochette, always a difficult challenge. Arantia recently extended the contract with coach Christophe Ney ( Christophe Ney extends contract in Larochette, Pierre Baustert joins from Steinsel ), now their focus is on making the play-in game, they have not qualified yet for the play-offs but they are in a good situation.

Update: The game Arantia – T71 is cancelled because of the Covid-19-virus!

Leader Résidence will try to not get surprised by Heffingen on the road in order to stay on top of the league. Amicale and Sparta are both out of the play-off-race but their focus is on next season and that is why they can takethe rest of the games as a preparation for the upcoming season. After beating champion Esch last week, Sparta is looking to win a second straight game and the thhird overall since the restart. The Musel Pikes lost a key game last weekend. Now, the team around Jean Kox can focus on one last push, they will probably need to win all 4 remaining games to have a chance of reachign the 6th place after 22 game-days. This Wednesday, the Pikes face Racing Luxembourg at home.

On Thursday, Etzella will play on the road against the winless team Telstar Hesper. 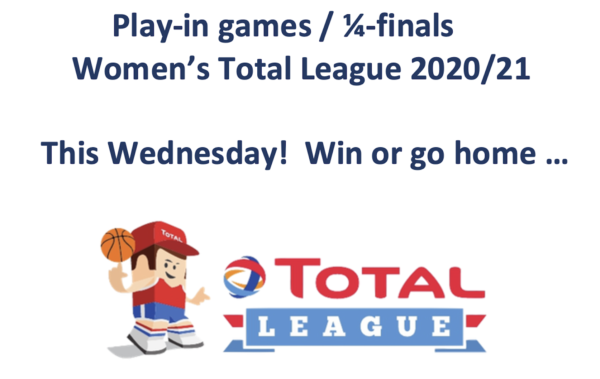