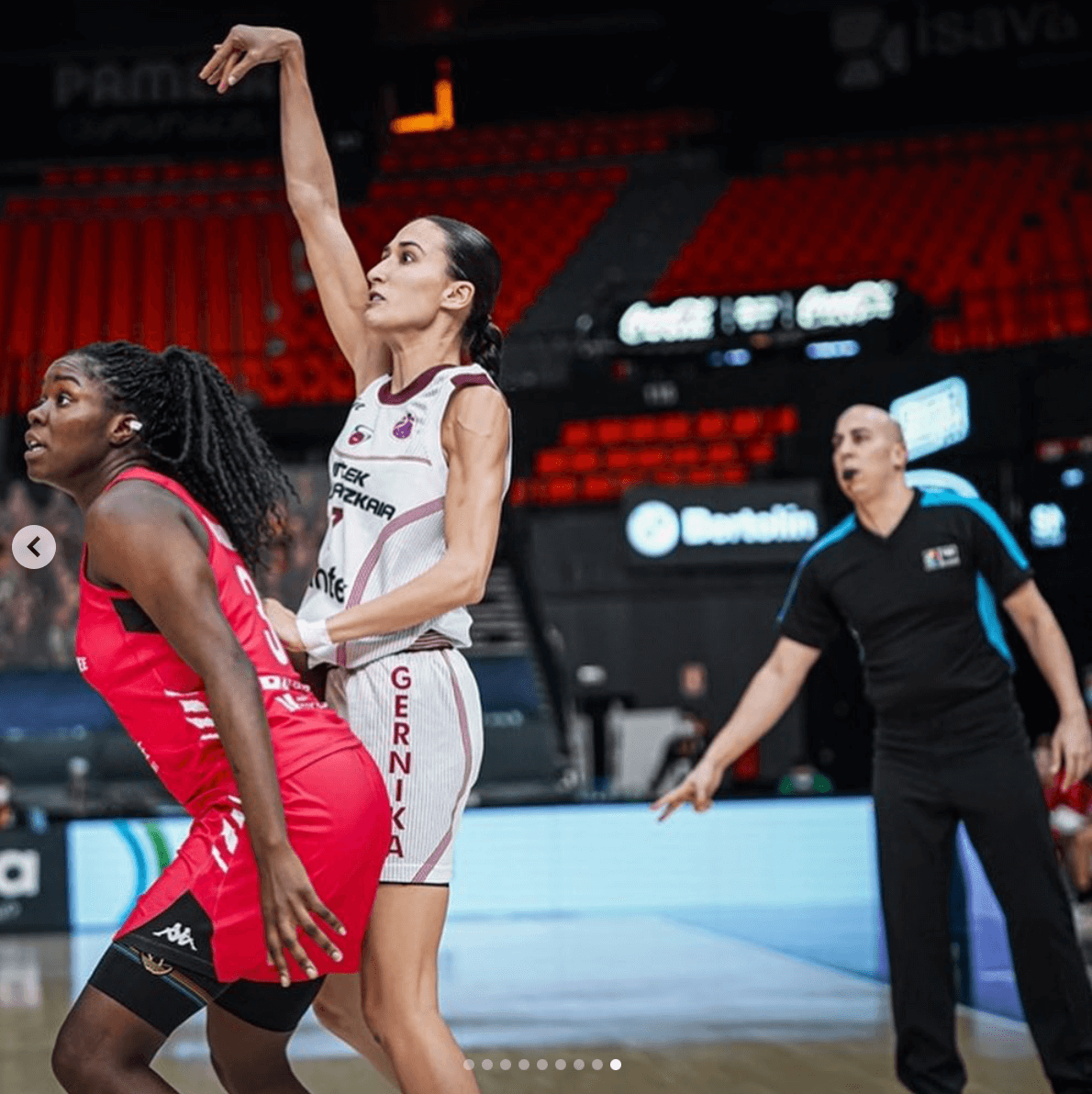 Georges Wolzfeld has represented Luxembourg in Spain as a referee over the last days. In fact, Wolzfeld spent 7 days (17th until 23rd of January) in Valencia to be the referee in the women’s Euro Cup.

Wolzfeld entered a « bubble », an obligatory challenge for all international FIBA competitions at the moment.

Wolzfeld arrived on the 17th of January and stayed in « Hotel Barcelo » where he immediately got tested for Covid-19. „Referees, commissioners and people from the technical stuff shared one floor in the Hotel. Because 2 groups were played at the same time in Valencia, there were many referees. I spent my days in a very similar way, I woke up at 8:30, had breakfast around 9:00. After breakfast, I went back to my room to work before lunch. Sometimes, I tried to simply spend time until the next lunch. On game-days, I spent some time to study the two teams that I would whistle later in the day. »

As a referee, it is always a challenge because they are being observed and graded. „A video observer was watching our games and we had a video-chat immediately after the game to evaluate it. The day after the game, we had a more detailed debriefing about the game.“