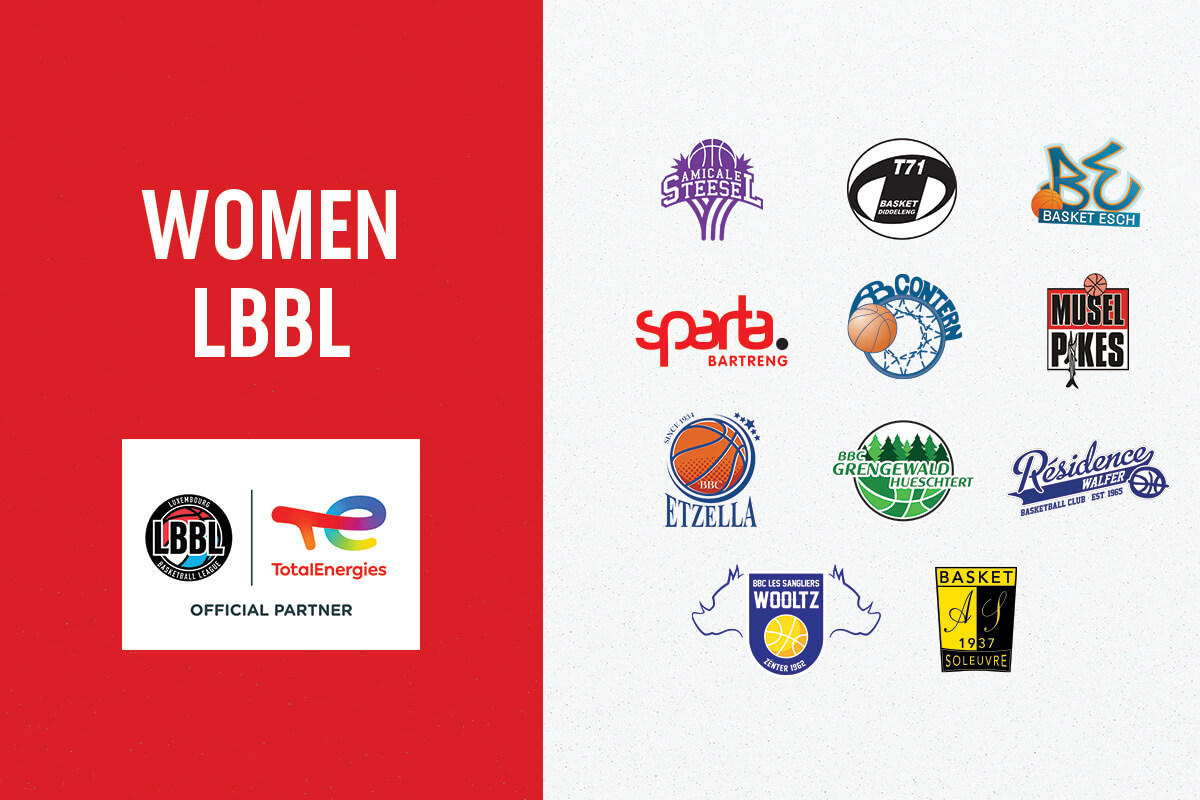 One game was played in the women’s LBBL on Wednesday evening. After 2 victories in a row, AS Zolwer hosted Gréngewald Hueschtert.

AS Zolwer – Gréngewald Hueschtert 79:93
– Zolwer led the game 42:41 at the break behind a strong first half by Jade Compton but the guests had a strong third quarter (31:15) to create a lead
– Lauren Van Kleunen led her team with with 24 points, Samantha Logic was close to a triple double (22 points, 9 assists, 8 rebounds) and Lisy Hetting scored 19 points off the bench for the « Greens »
– Jade Compton scored a game-high 36 points and added 16 rebounds
– Gréngewald improves to 12:2 and jumps on top of the standings with this victory, Zolwer’s record drops 2:13

After starting the season 0:13, Zolwer is now competitive thanks to roster additions over the last weeks (Jade Compton and Elisa Grissett) and therefore has gained new optimism for the fight against relegation.

This weekend, a double game day is scheduled in the women’s league, Zolwer will have 2 more games.