Interview with player of the week Samantha Logic: « I am a competitor, I hate to lose! » 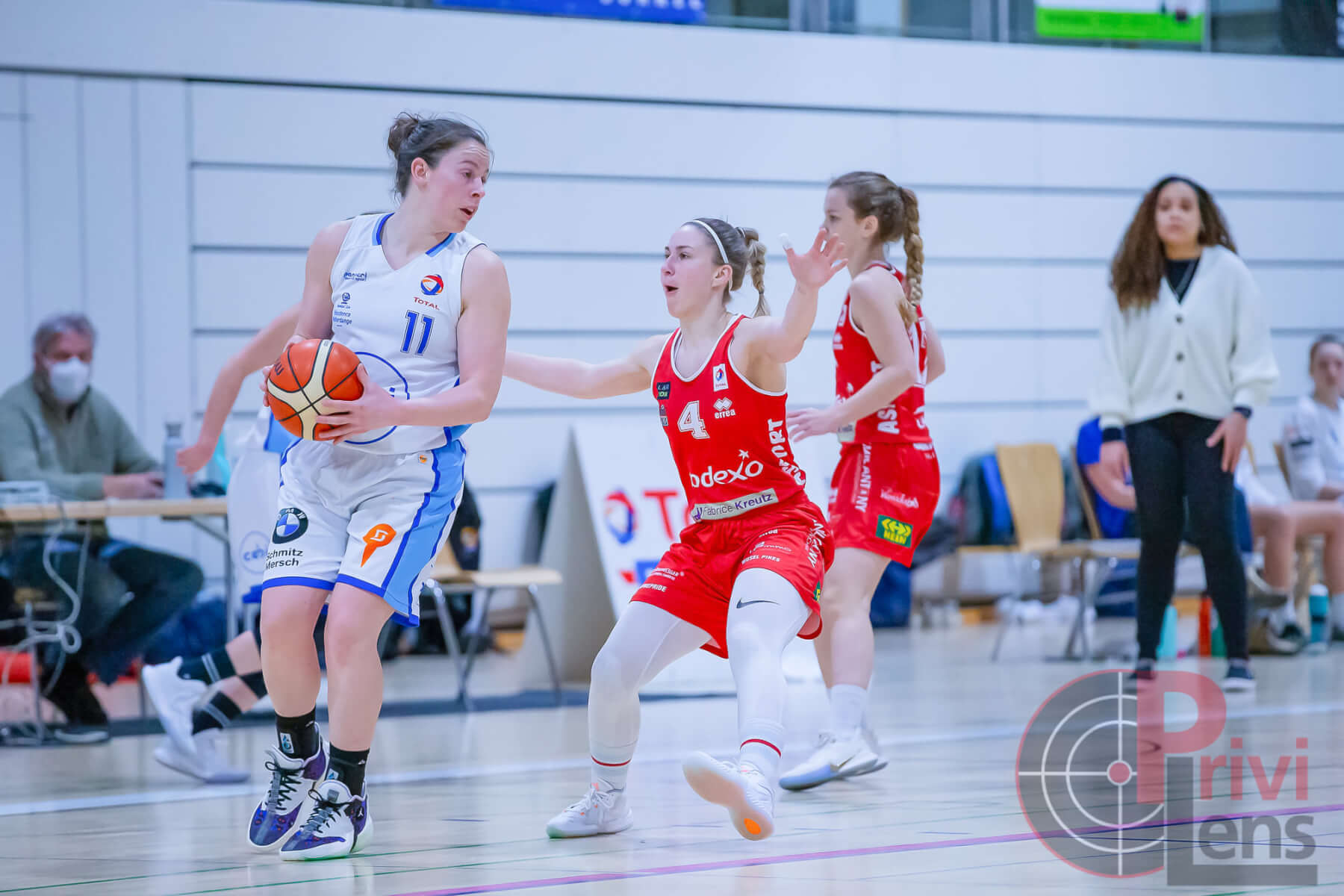 27 points, 15 rebounds, 9 assists, 3 steals, 0 turnovers! That was the stat line of Samantha Logic in Résidence’s win over T71 last weekend. These kind of statistical numbers are standard for Logic, she is averaging 23 points, a league-high 7 assists, 10.8 rebounds and 3 steals per game.

Logic’s all-around game also helped her to finish games with triple-doubles this season: „I go into games willing to do whatever my team will need from me to win. That’s my main focus, and also my team’s main focus. I think we do a great job of being ready, and also willing to do whatever we need to win. We support each other, and we want one another to do well, and I really believe that translates into success overall“, says Logic about her performances this season so far. Asked about how she would describe her playing style, Logic responds: „The first thing that comes to mind is that I’m a competitor. I hate to lose. And it’s like I said before, I really feel like I will try to do anything for my team to win. If that’s getting 20 rebounds, that’s fine with me. If it’s controlling our offense, and only taking 5 shots to get everyone else open looks, that’s more than fine with me. I love playing and I love competing and putting our team in the best position to win games.“

„Amanda and I work well together for a lot of reasons »

Résidence is currently second in the women’s standings with a record of 9 wins and 3 losses. These results are also possible because of their oustanding professional duo, Logic is playing next to Amanda Cahill (picture by Privilens), the league’s leading scorer. Both players complement each other perfectly. „I think Amanda and I work well together for a lot of reasons. I think that we both understand the game and view basketball in a similar way. We love playing on a team that works hard and works for each other. We want everyone involved in our games, because we need that to win. 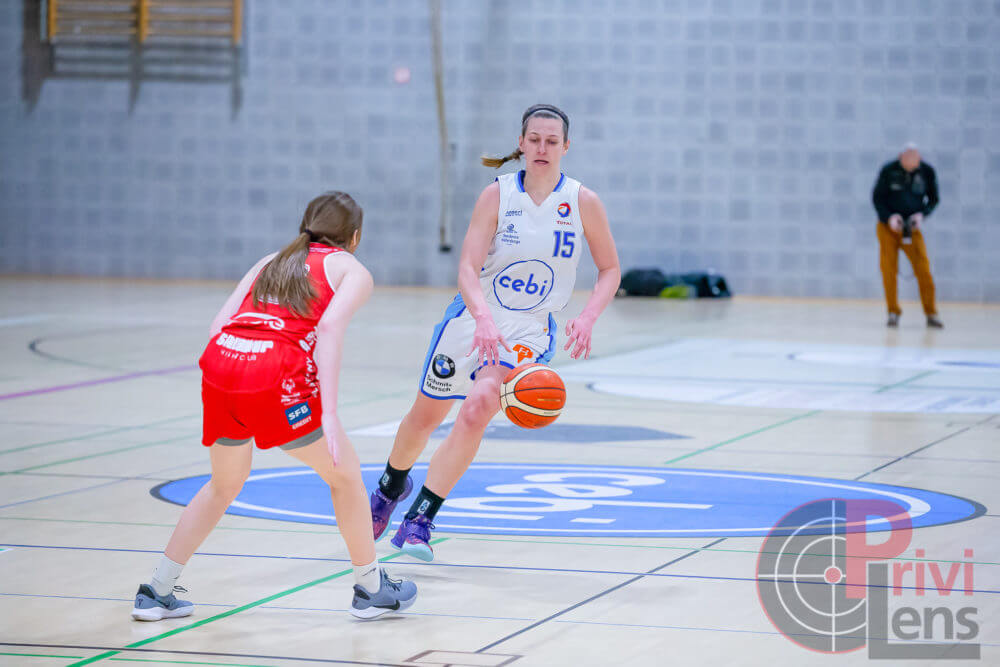 I think we both also have high expectations of all of our teammates. We expect a high level of effort and energy throughout our entire team. Coach has set those standards for all of us since the beginning of season and it’s something I think we have all bought into. I think Amanda does it in more of a mellow way, since she’s pretty calm. And since I can get a little fired up, I think we have a good balance as teammates. We also are really good friends outside of basketball, so we know each other, we know how to talk to each other, how we think, and I think that helps lead to being pretty successful while we are on the court.“

„We are looking to compete and win a championship »

Just like last season, there are a few teams playing on a very similar level in the women’s league. Everything is possible for the teams involved in the title-race. „We are looking to compete and win the championship. We set that goal early on as a team and believe in our ability to do that. There are obviously several other very good teams, but I believe we deserve to be in the conversation for contending for the title.“

Video-highlight: Samantha uses a creative move to score the ball against T71, it shows her typical way of scoring.