Ken Diederich: „It was cool to win 2 games in a row, but we want more » 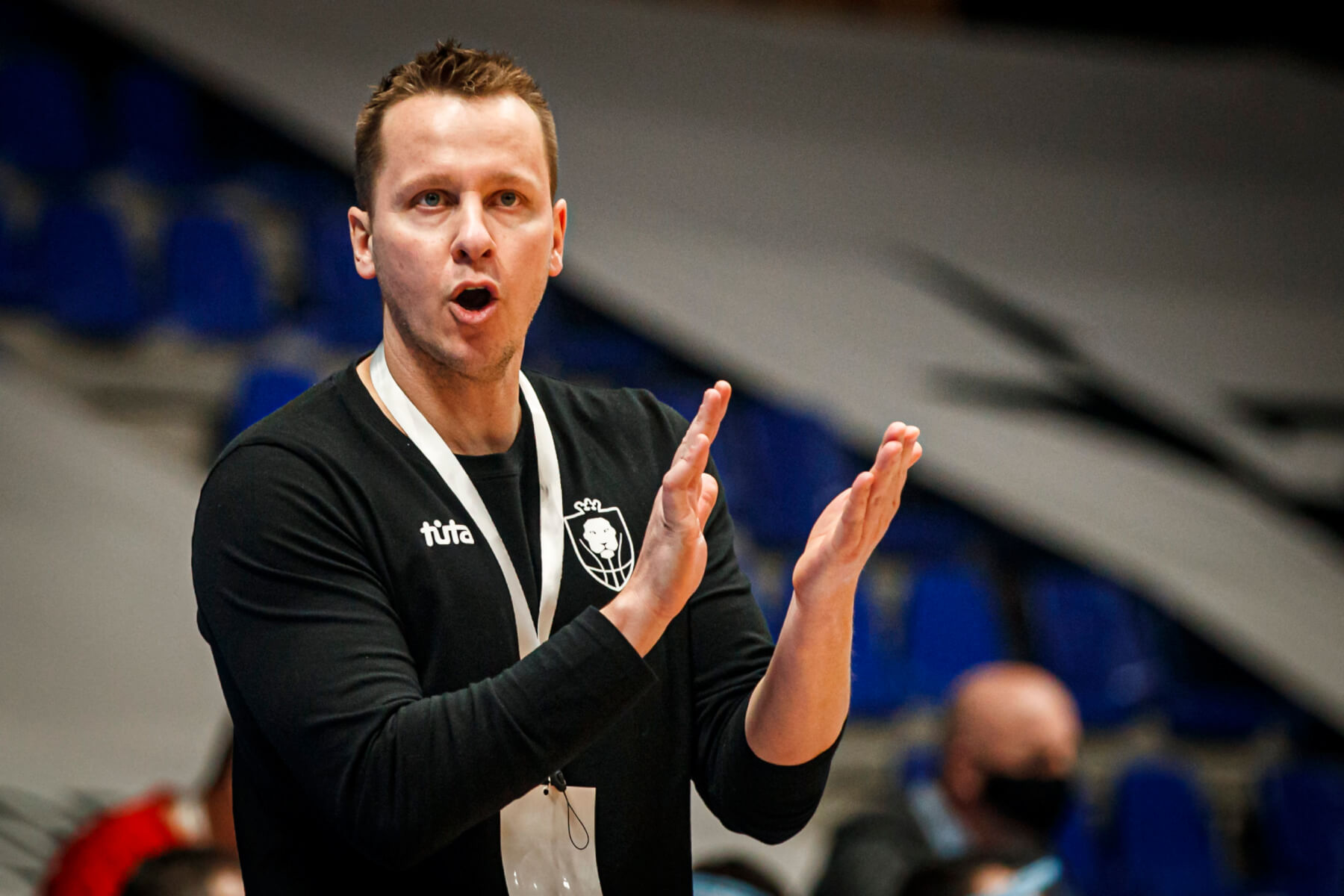 National team head coach Ken Diederich and his team came up with a fantastic win over Kosovo on Thursday. They played amazing team basketball and won the game 99:89, it was the second straight win in this pre-qualification after beating Slovakia in November.

Here is what coach Diederich said after the game: „First of all, it was cool for our team to win 2 games in a row and 2 games in a qualification for the first time, but we want more. We know that Iceland is the best team in our group, but last time we played against them, we had a lead after 25 minutes. With our current confidence and euphoria, we will try to play good basketball for 40 minutes. »

The game against Kosovo was one of the best games the national team has played over the last years, they combined team spirit with hot shooting and the team had a strong finish. „We had a terrific start into the game, we hit a lot of shots and we were able to contain their top players. In the second half, Kosovo played a lot more aggressive and the game was very intense. However, we were able to limit their runs and always had an answer. At the end of the thirs quarter, Ben Kovac had a big impact on our team so that we stayed in the lead. One thing we improved on over the last years is handling close games in the final minutes and that’s what we were able to do on Thursday. »

Luxembourg stays in the race to qualify for the next round. With a win against Iceland and a loss by Slovakia against Kosovo at the same time, Luxembourg could realize a historical sensation. The game of our national team will be on Saturday at 16:00, live on RTL 2 and via live-stream.