Men: Etzella stands alone on top of the standings 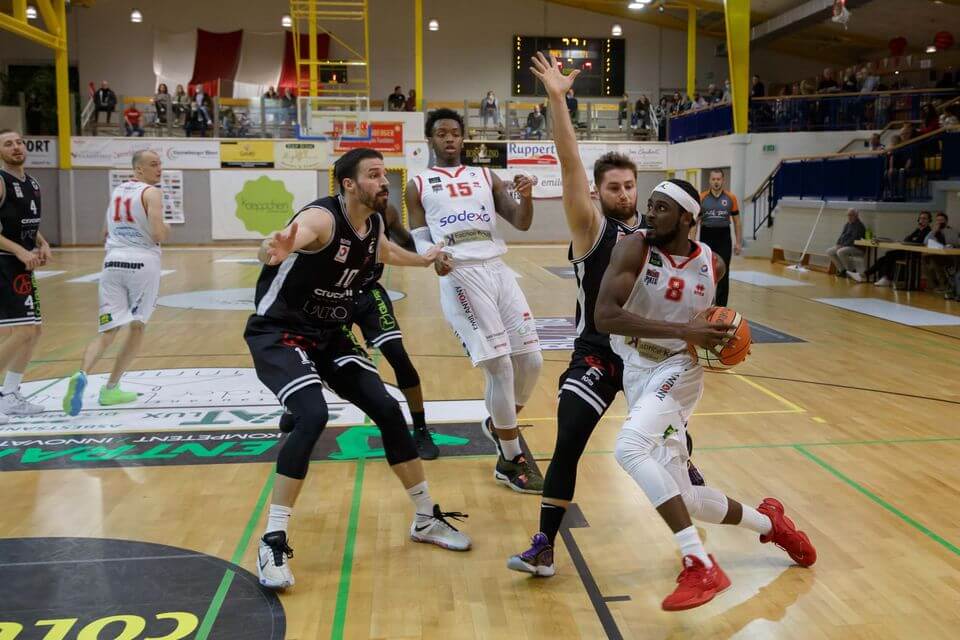 After the 5th game-day on Saturday-evening, Etzella stays on top of the standings after beating Basket Esch in a very close game. Amicale and Telstar remain winless.

Racing – Sparta 81:88
– Sparta’s first win this season, both teams are tied in the standings after this game.
– Bowman had a team-high 22 points.

Contern – Heffingen
– Game was cancelled because of a positive Covid-case.

On Saturday-evening, the Cup 1/8-finals were drawn.