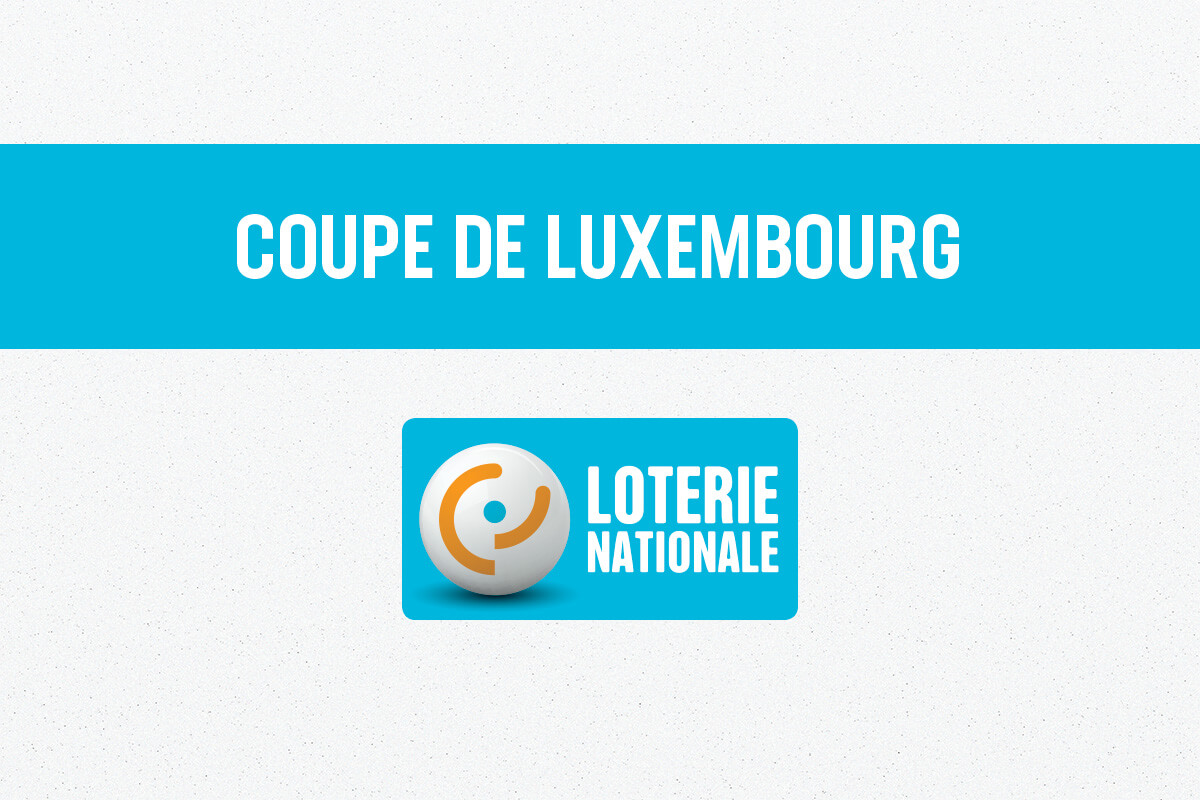 On Tuesday and Wednesday, the 1/4 finals of the men‘s cup competition were played:

Mambra Mamer (+10) – T71 Dudelange 77:108
– T71 took the lead already in the first quarter and never looked back to eliminate the only remaining team from the second league

Gréngewald Hueschtert – Musel Pikes 95:88
– Formeman (Pikes) had to leave the game in the first half with an injury and did not return
– Tevond Barnes led Gréngewald with 26 points, Ted Schleimer added 22 (6 threes), Rapahel Martin led the guests with 26 points

US Heffingen – Etzella Ettelbruck 76:85
– Philippe Gutenkauf scored 29 (!) points in the first half as Etzella led 53:37 at the break, Gutenkauf finished the game with 32 points to lead all players
– Heffingen‘s new professional players Gillard and Hansen made their debut in this game

The semi finals of the cup competition will be played on 28th / 29th of January in Kirchberg (Coque).