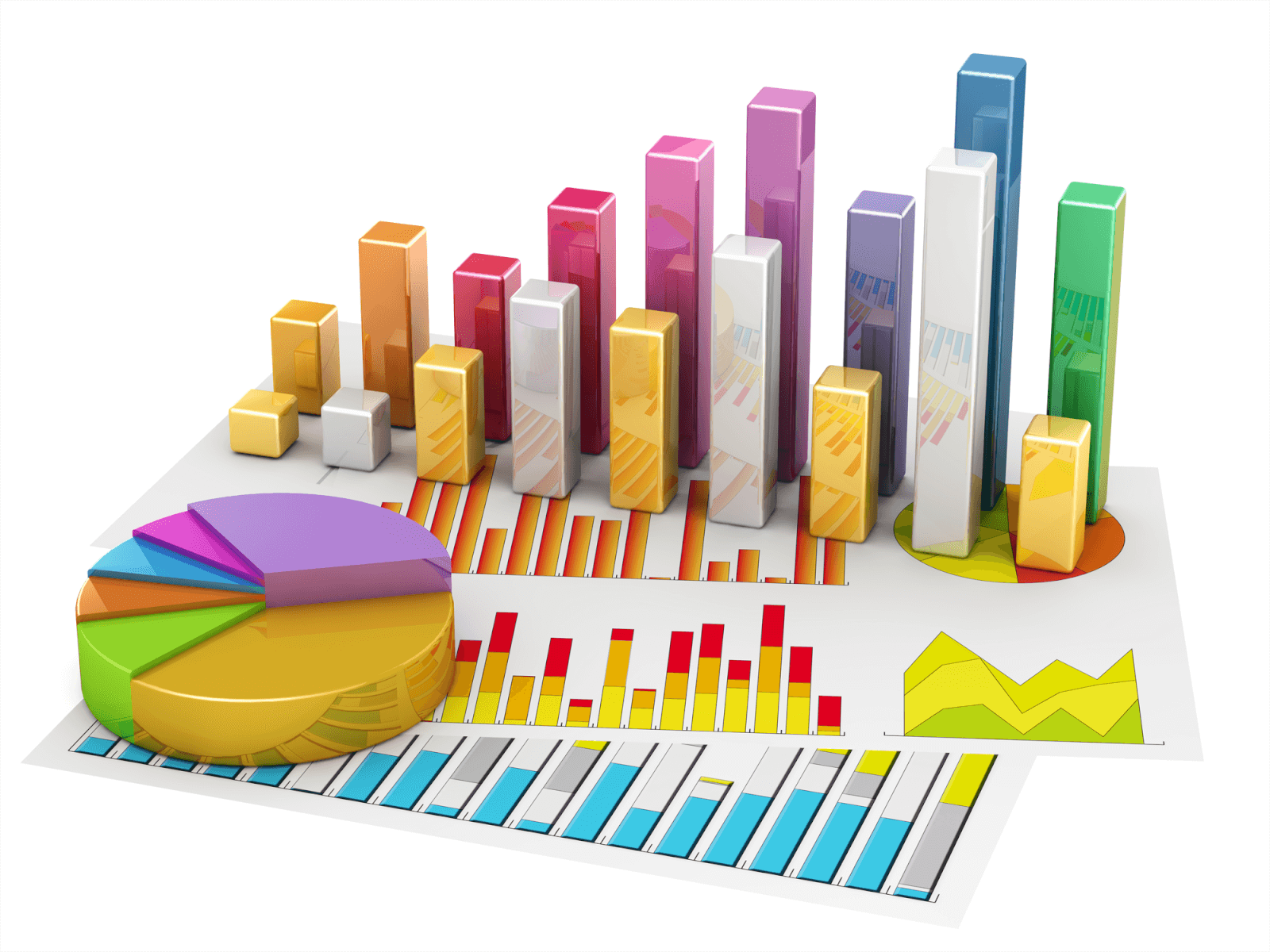 In the men’s Total League, Miles Jackson-Cartwright (professional players) and Philippe Gutenkauf (JICL players) lead the scoring lists at the moment. While the guard from Basket Esch averages 31.2 points per game, the national team player Gutenkauf averaged 15.6 points per game and is on top of the luxembourgish players.

Jackson-Cartwright leads the scoring list followed by Pwono (Etzella) and Vodanovich (Telstar). For the JICL standings, the trio of Frank Muller, Joe Kalmes and Raul Birenbaum are chasing Gutenkauf.

The strongest rebounder in the league is currently Adam Eberhard (Résidence) with 15.8 rebounds per game, second player in this ranking is Christian Cunningham (Amicale) with 14.3 « boards » per contest.

In the MVP race (evaluation stat), Jackson-Cartwright is currently the most efficient player in front of Pwono while Frank Muller is the first JICL-player who appears on that list.

All details and lists can be found here –> top_performances_overview