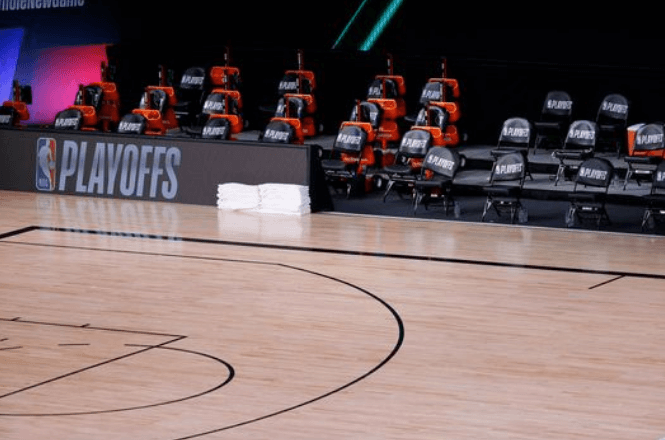 All 3 NBA games that were planned for Wednesday-evening/Thursday morning have been postponed because players boycotted the games.

The Milwaukee Bucks started the boycott as they decided to boycott « game 5 » of their series against the Orlando Magic on Wednesday-evening. The team around superstar Giannis Antetokounmpo made a statement against the ongoing violence by the US-police as another man was killed by police officers (Jacob Blake in Kenosha, Wisconsin). The games between the Houston Rockets and the Oklahoma City Thunder and The LA Lakers against the Portland Trailblazers were also be postponed. Right now, it is possible that the entire play-offs will be boycotted by teams so that the NBa season would be over.

The NBA restart in Orlando has been under the motto to protest against racism and all sort of discrimination (players are wearing a social message on their yerseys).