Missavage to coach multiple teams in Wiltz, including women and men 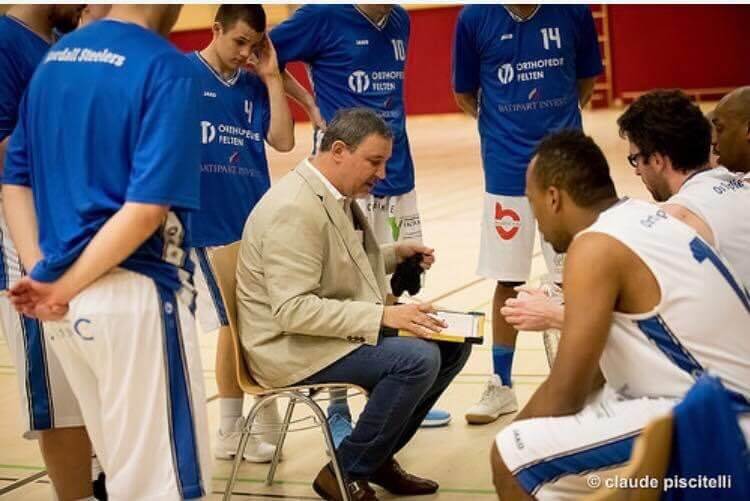 Wiltz has added Paul Missavage (on the right in the picture next to Jan Enjebo) as coach for the upcoming season. The coach who arrived in Luxembourg in 1988, has coached a basketball team for the last 40 years and will now enter his 41st straight season as a coach.

Missavage, who coached in Mondorf last season, will coach the women’s , men’s and youth team in Wiltz. According to Missavage, he wants to keep coaching another 5-10 years before retiring.