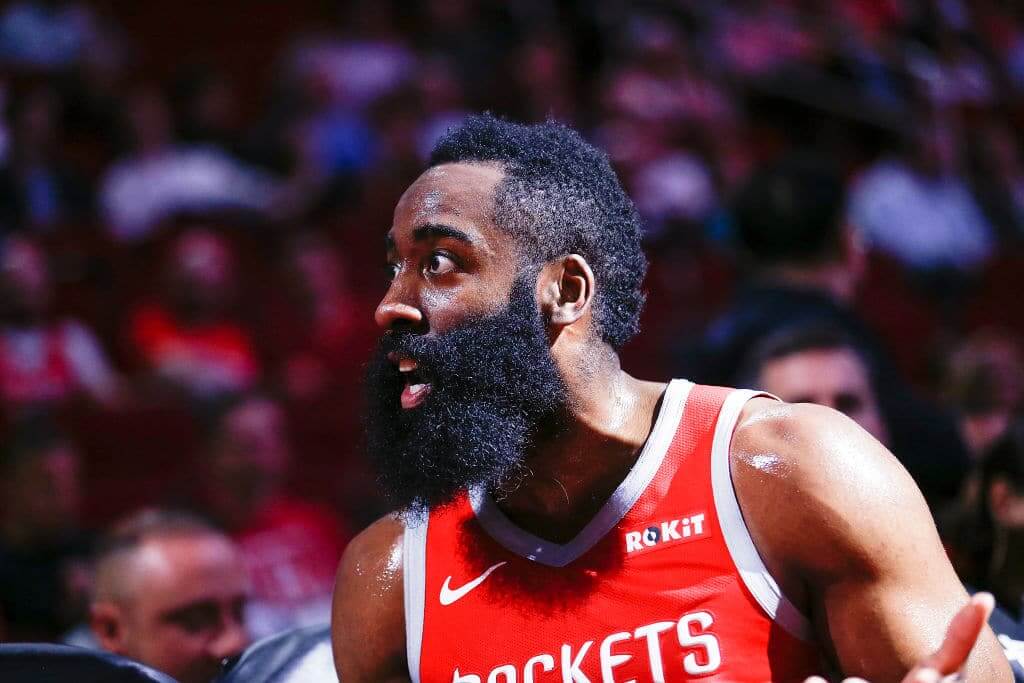 NBA superstar and former MVP James Harden has been traded to the Brooklyn Nets. Harden was unhappy in Houston and made it clear by not playing up to his high standards over the last weeks.

It took a multi-team-deal to make a deal work, Harden will go to the Brooklyn Nets and play alongside Kyrie Irving and Kevin Durant, forming an incredible trio of 3 of the most talented players in the game.

Houston received Victor Oladipo, Dante Exum and a big number of picks in exchange, the Indiana Pacers and Cleveland Cavaliers were also involved in the deal. Caris Levert, Jarrett Allen and Taurean Prince will all leave Brooklyn.