During the annual Christmas camp for youth national teams in Hosingen, an internal 3×3 tournament was organized for the U14 men and women’s FLBB teams.

On Saturday December 18th, both teams took part in a 3×3 workshop presented by FLBB Coach Christophe Toussaint with the aim to introduce them to the world of 3×3 basketball and get them acquainted with the official 3×3 rules.

On Sunday morning at 11:00, after a quick on-court rules recap, a total of 8 teams competed in a pool round for the best positions to enter the semi-finals.

After lunch and watching the U12 game together, the semi-finals, finals and 3rd place game were played. In several hard-fought games, two teams managed to come out on top of the standings and received their official FLBB 3×3 T-Shirts as a reward for their efforts. Congratulations to “Red Fox” (U14 women) and “The Snakes” (U14 men) for winning the tournament in their respective category!

A big thanks to all the helpers and the U16 girls team for making this tournament another success.

As 3×3 is slowly starting to appear more and more in the Luxembourg basketball landscape, the FLBB would like to encourage clubs to organize such events. For further 3×3 information and support, feel free to contact Nadia Mossong (nmossong@flbb.lu). 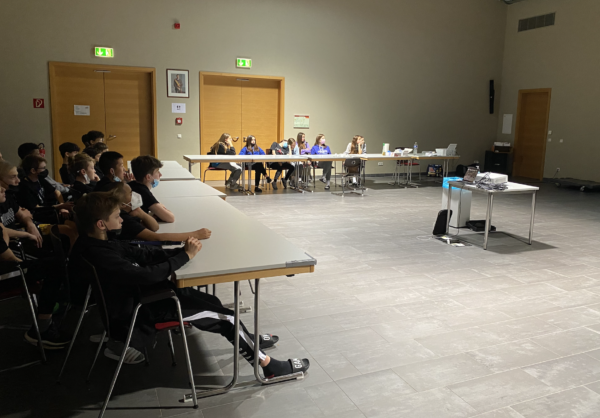 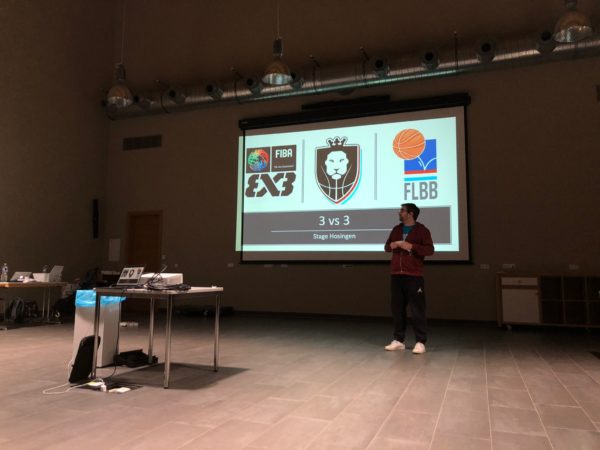 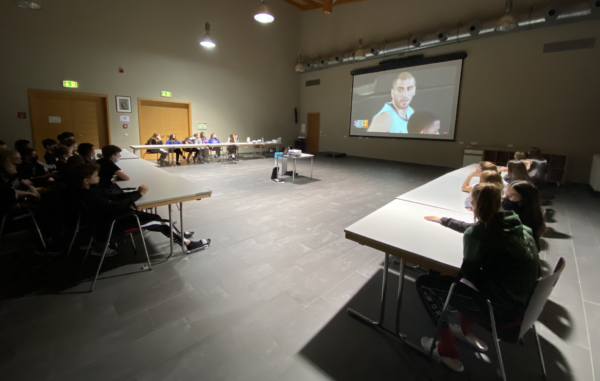 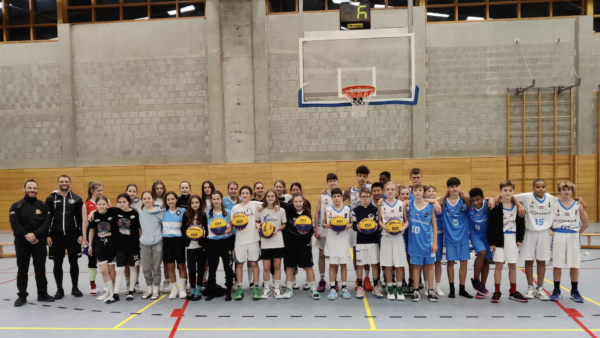 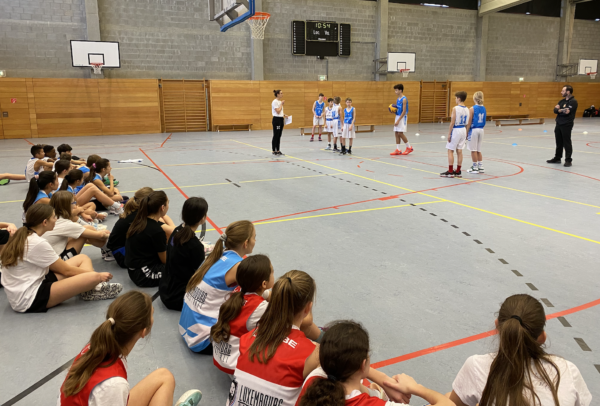 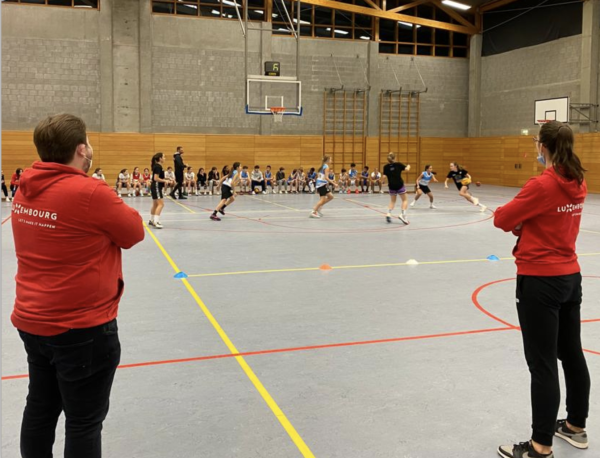 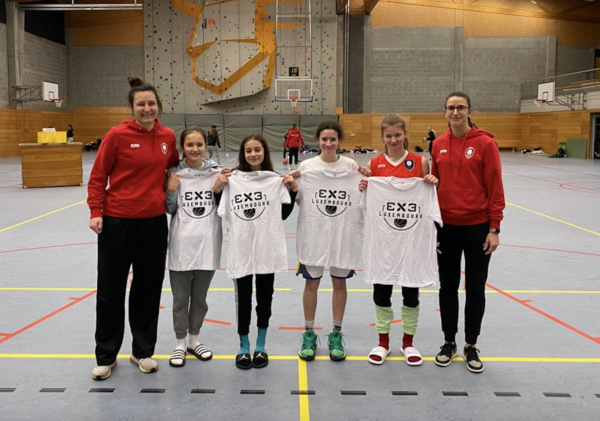 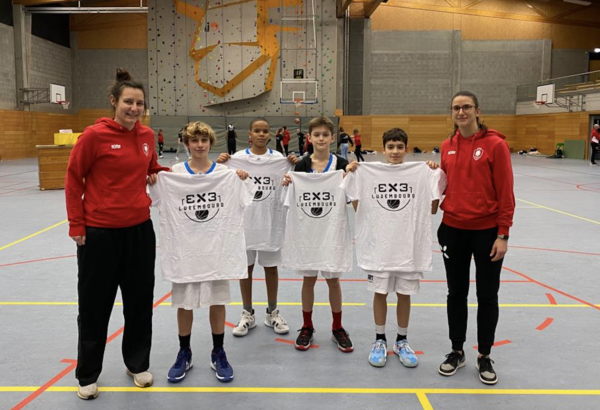