Recap of our U16’s exchange in Portugal (pictures)

Our U16 National team was in Portugal for 3 days, where they played 2 test games vs Portugal U16 and one game against U15 Portugal national team.

On Friday, our boys lost 99-51 vs Portugal U16 team. Our boys had problems versus Portugal’s aggressiveness, physicality and size.
In the second game vs Portugal’s U16 team, our boys played much better and they managed to solve Portugal’s aggressiveness. Our team also had good runs, especially defensively, where all 5 players on the court were aggressive and had extremely good fighting spirt. Offensively our team had less turnovers and they shared the ball very well which led to our boys being relatively close during the whole game. In the end Portugal won 74-56.

On Sunday morning, our boys played the last game vs Portugal’s U15 team.
After bad start, with lack of focus and energy, our boys were down by 24 points in the second quarter.
But they showed fighting spirit, and came completely back to the game in the 3rd quarter.
In the 4th quarter, Portugal made another run, and in the end won 74-52.

In the end, this was a great experience for our players, as part of their overall development and preparation for the European Challenger.
All of our 16 players played at least 2 games, double digit minutes, against very good Portuese teams.

All our staff members want to thank our friends from Portugal for great hospitality and organisation.

*Recap by the coaching staff 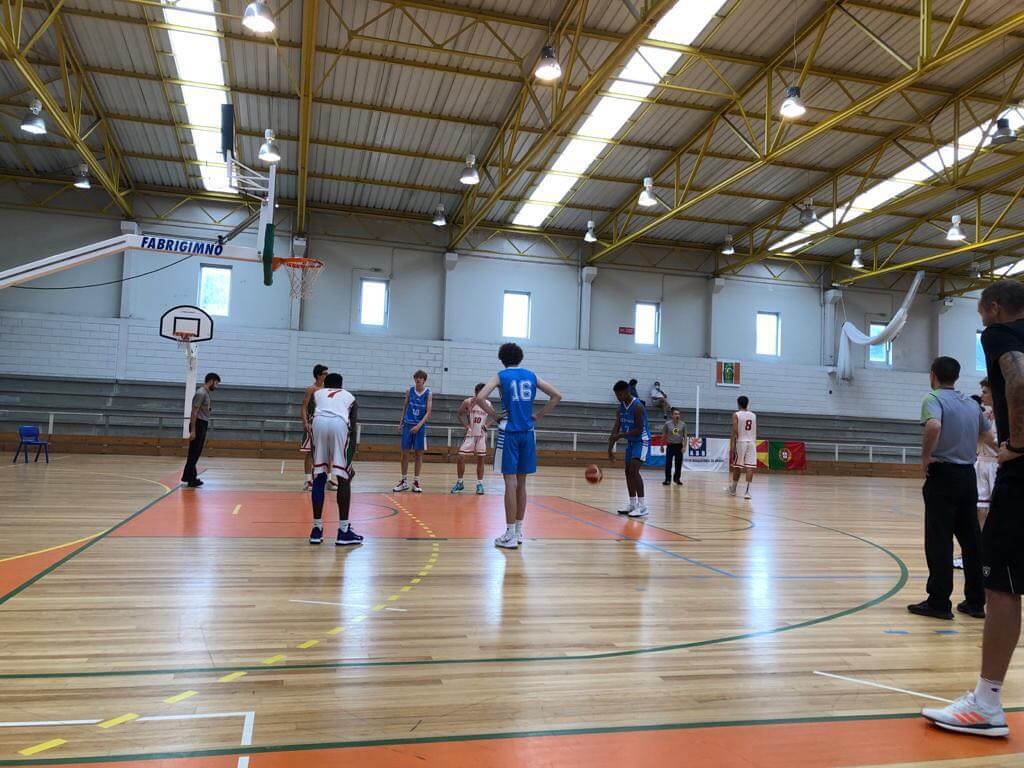 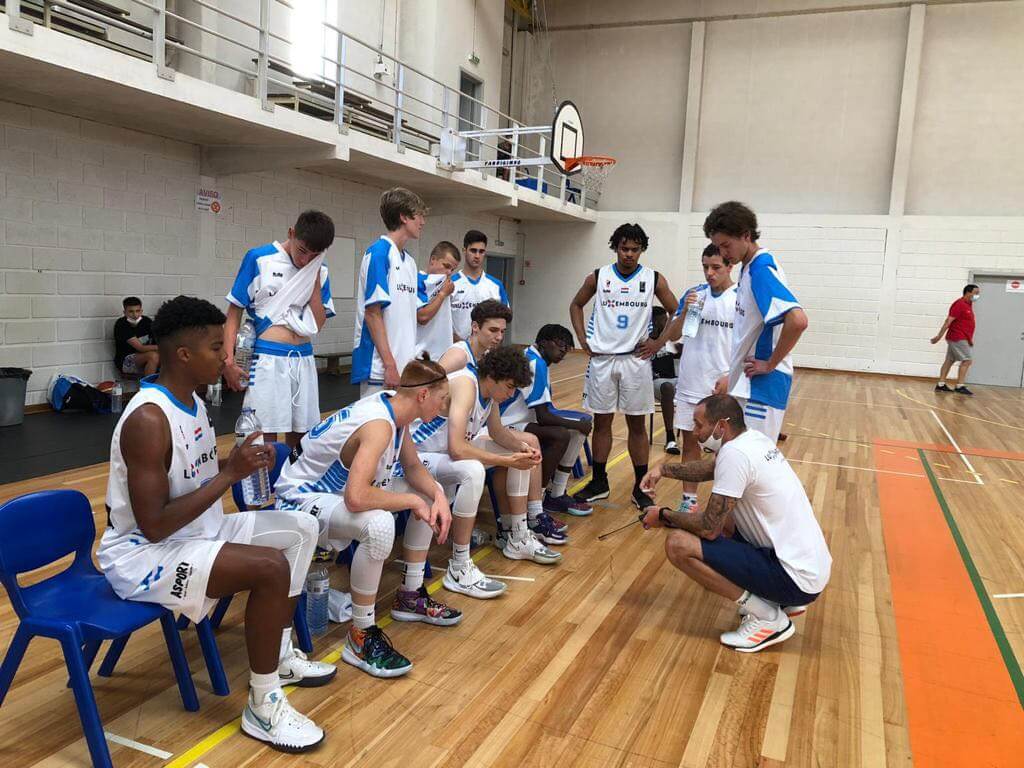 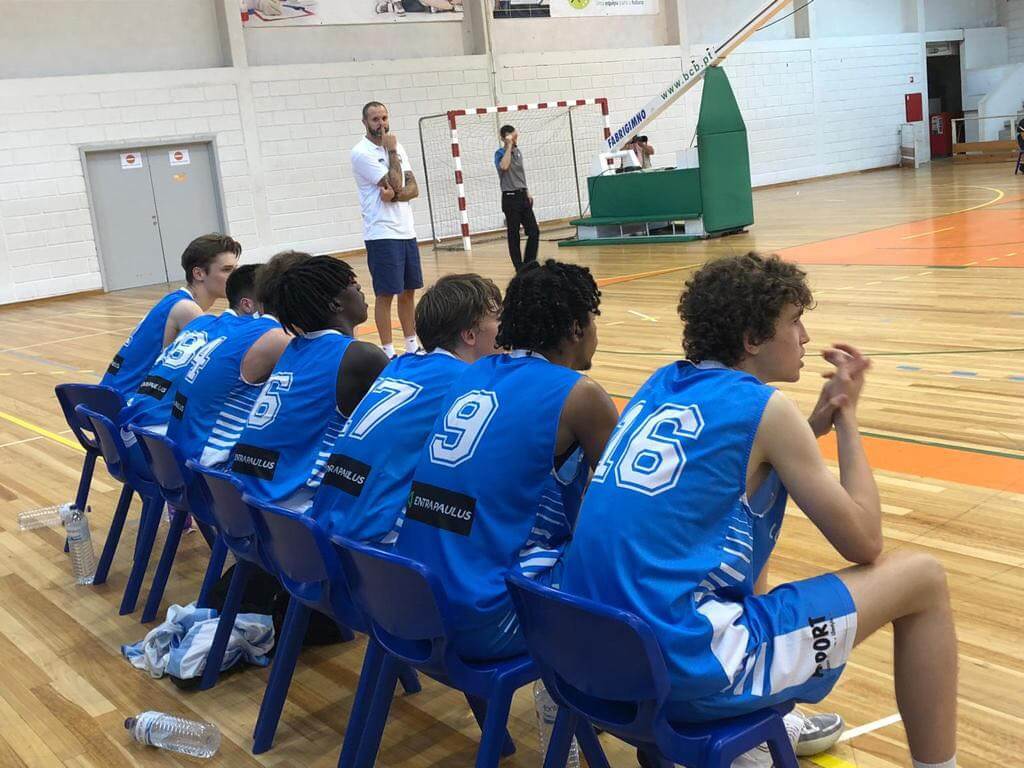 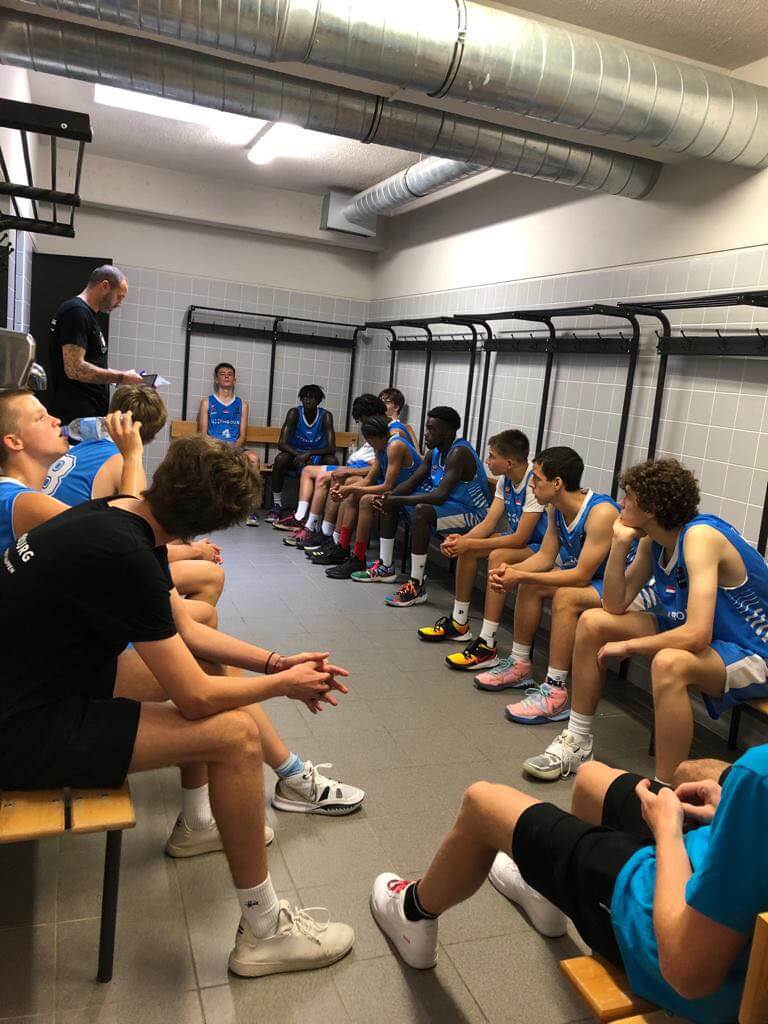 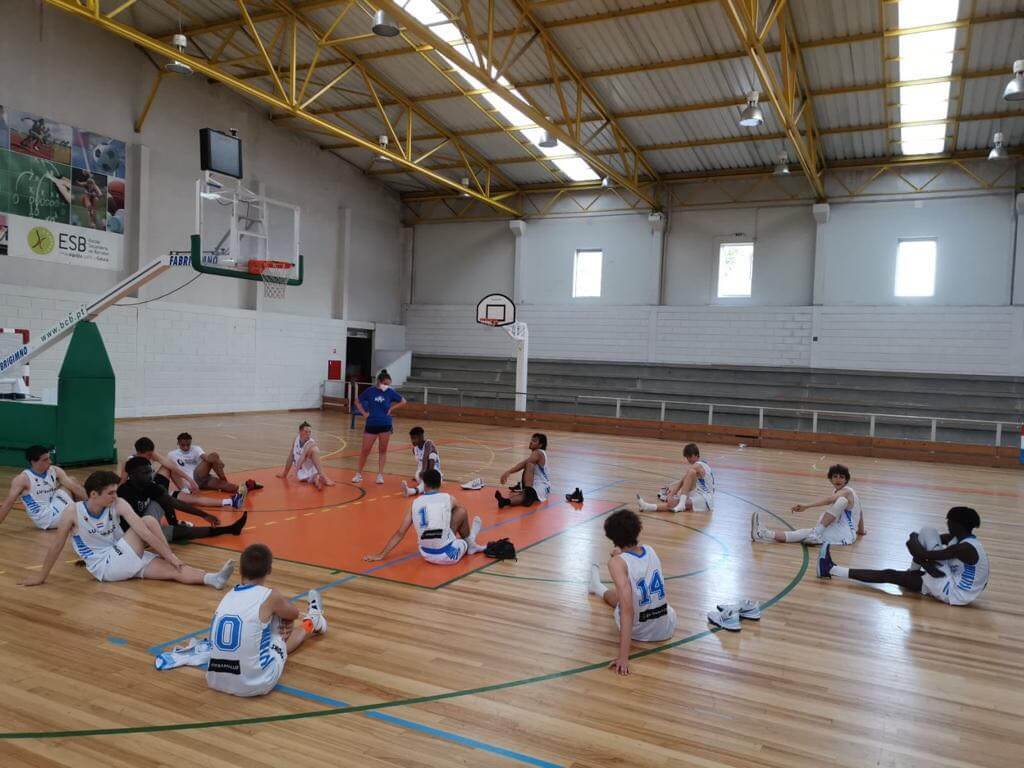 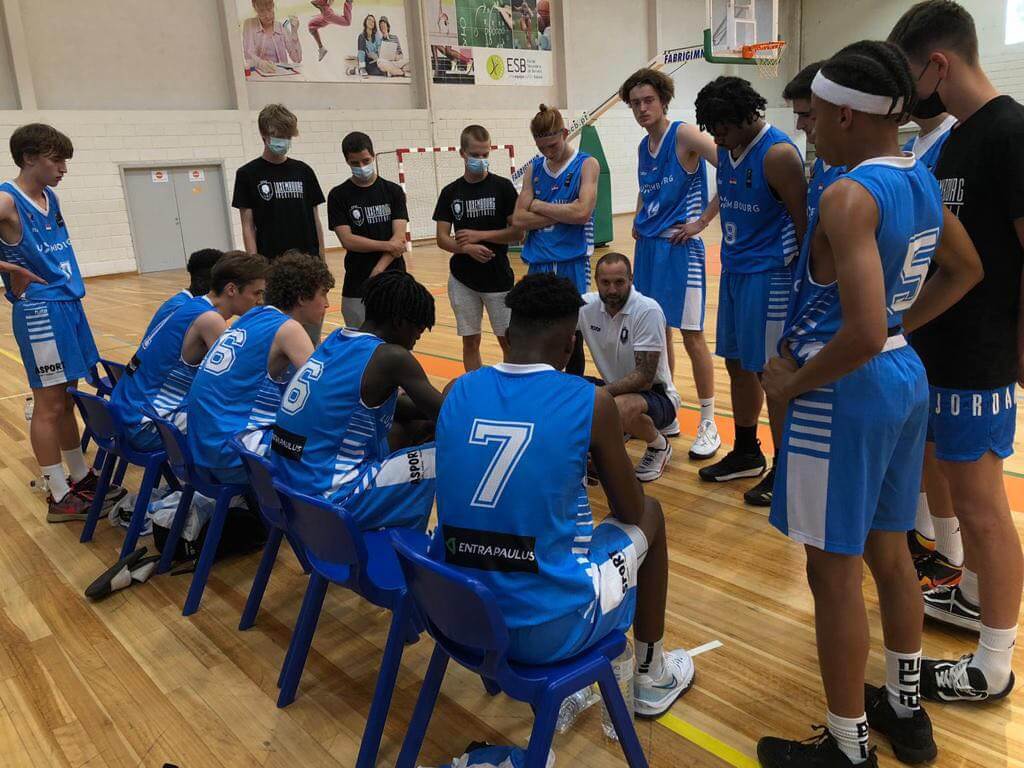 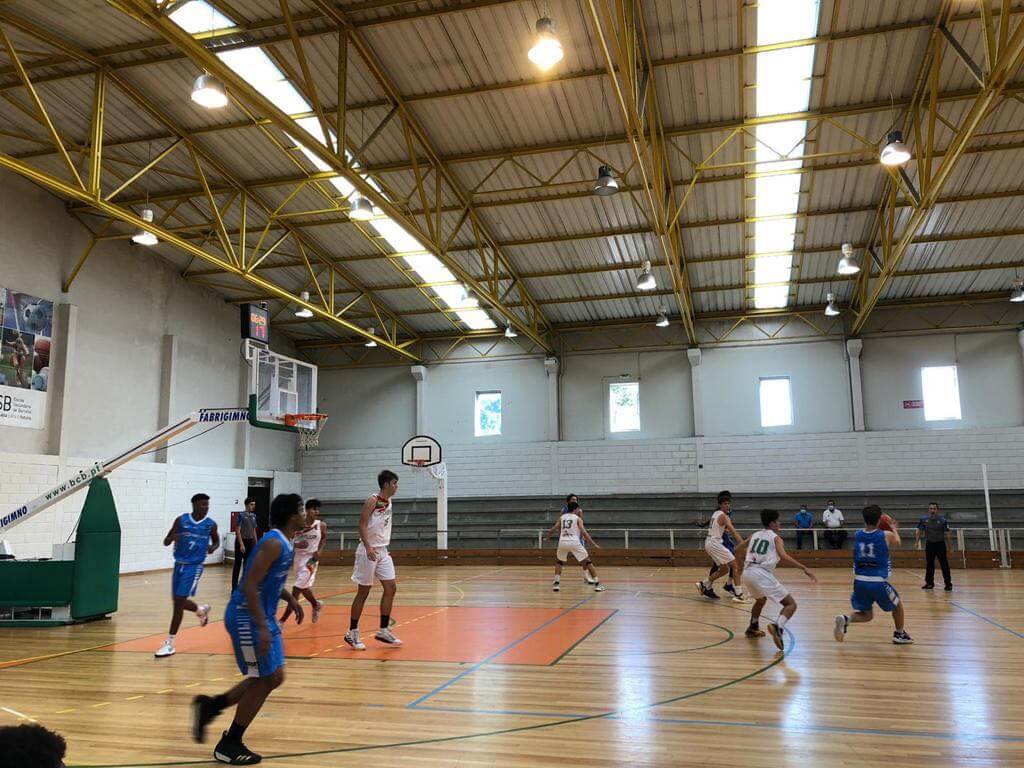