Last Saturday the first U14 online Skills Challenge came to an end. As in the first three tournaments, four players per team competed in different fundamental skills drills against each other. The players measured themselves in ball handling, speed, shooting and some athletic exercises.

For the final round, the 20 participating teams were split in two tournaments according to their results of the first three weeks. In the first tournament, the teams competed thus for places 1-10. Here the boys from Amicale Steinsel could win the competition, while the Mamer Minis (B) ended up on the 2nd place. The Filletes team from T71 Dudelnge completed the podium.

In the second tournament, the teams competed for the places 11-20. Here the girls from BBC Gréngewald could assert themselves, while the girls (team C) from T71 Dudelange and the Minis team finished on 2nd, respectively on 3rd place.

Here you find the complete ranking of the two tournaments of Saturday.

Even tough participation and fun is in the foreground, the competition feeling is something the young players are missing and therefore we wanted to highlight the best three teams per category over the complete U14 Skills Challenge.

Finally, we want to congratulate and thank each player for their performance and participation. As we could observe via zoom the kids playing and competing with a lot of passion and fun, the challenge has reached its objective, even though everyone hopes of course to be able to see the players competing on the court soon again. We also need to thank all the club coaches for their participation and support in this initiative. 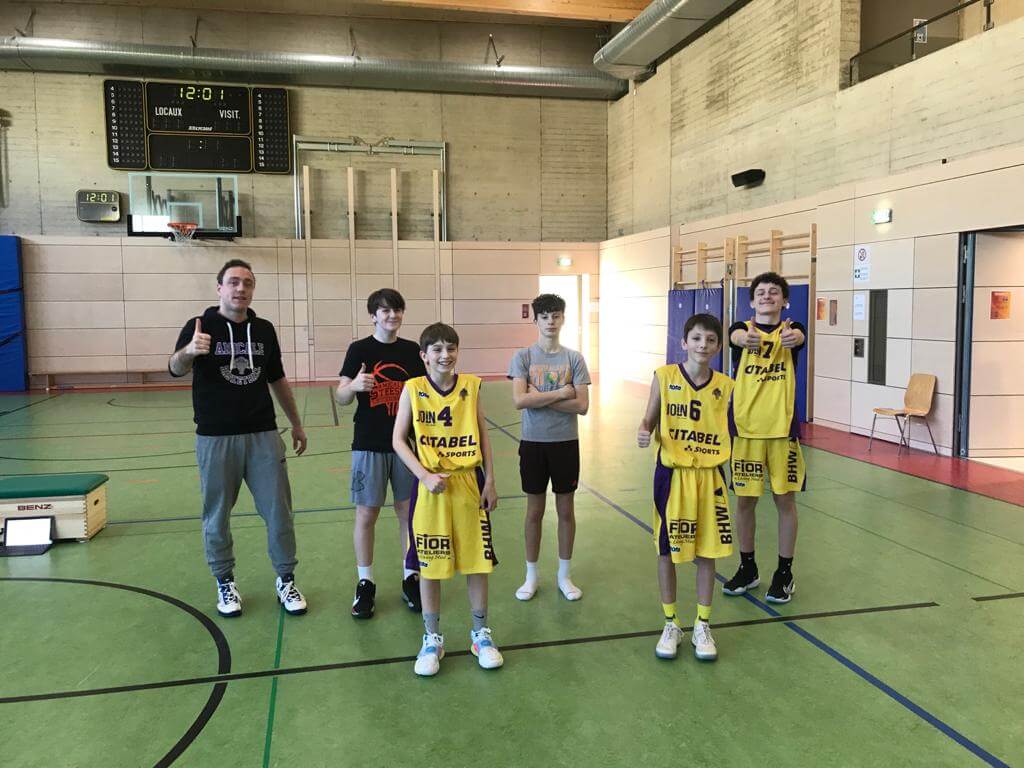 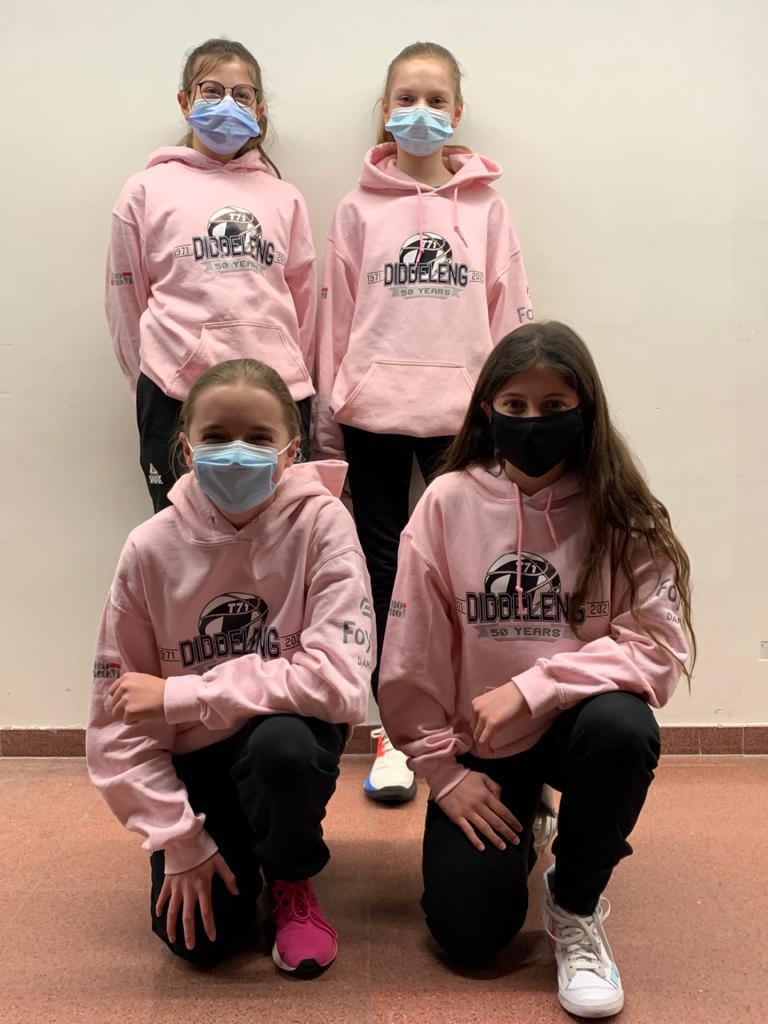 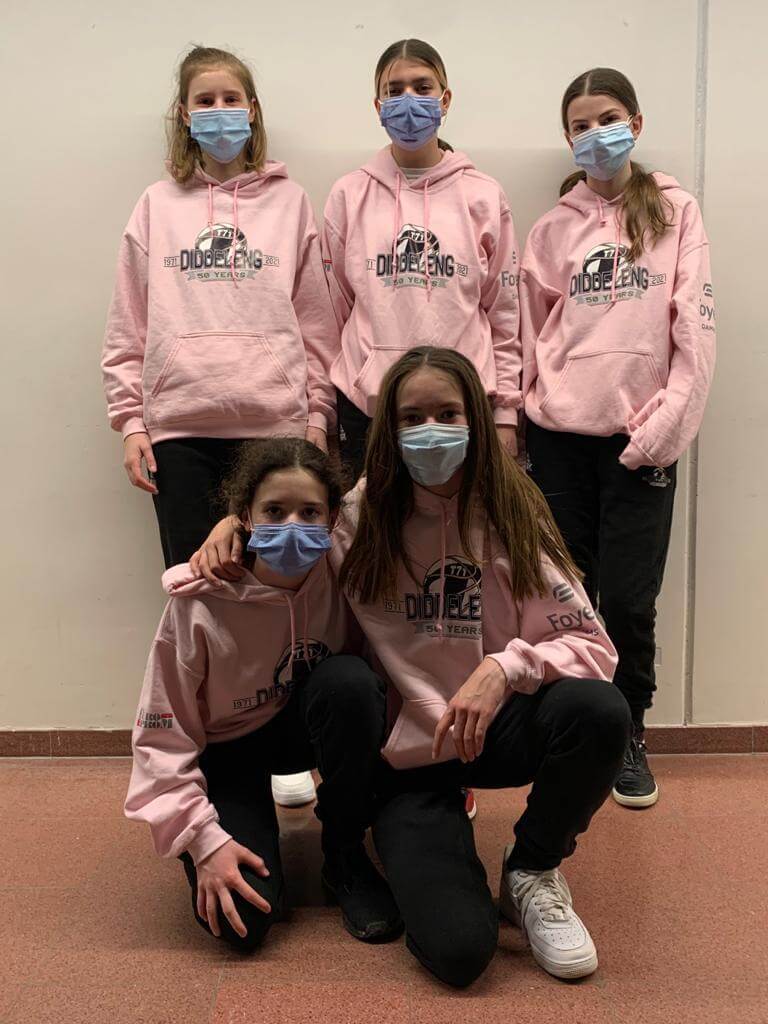 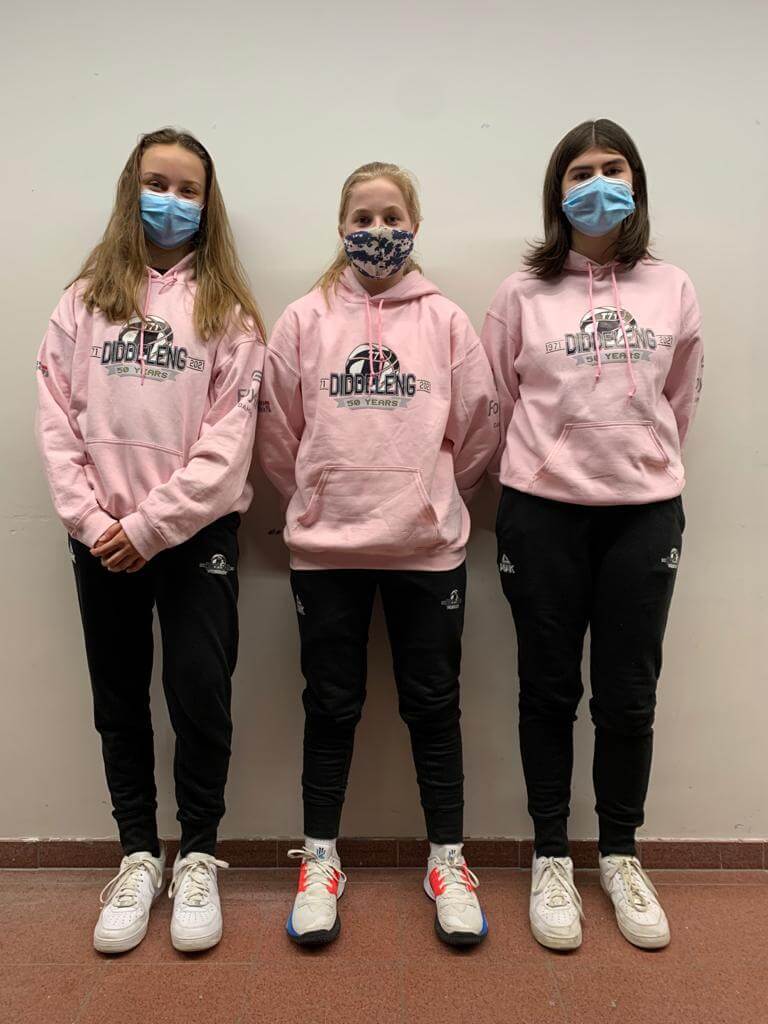