Recap of the FLBB skills challenge

With the 3rd round of the U14 Skills Challenge, the qualification phase of the 1st FLBB Zoom Challenge has come to an end. Over three weeks, the 20 teams have played three smaller tournaments in which they played each time against different teams.

Each week the players receive new drills which they practice during the week and then compete via zoom on Saturday. The challenges are organised in the strict respect of all COVID-19 recommendations and measures, as a team consists of 4 players only and the different teams only meet virtually.

On the third Saturday, the Minis of Mamer and Amicale Steinsel could win their respective tournament, while with the Fillettes of BBC Gréngewald (B) and T71 Dudelange (A) two girls teams were able to take the 2nd places.

Here you find the complete ranking of the two tournaments of Saturday.

Even tough participation and fun is in the foreground, the competition feeling is something the young players are missing. We hope that, together with the club coaches, we can motivate the kids on this way to keep working on their individual skills.

However, the final tournament, scheduled for February 13th, had to been postponed due to the new recommendations of the Ministry of Sports. We will announce a new day as soon as possible. 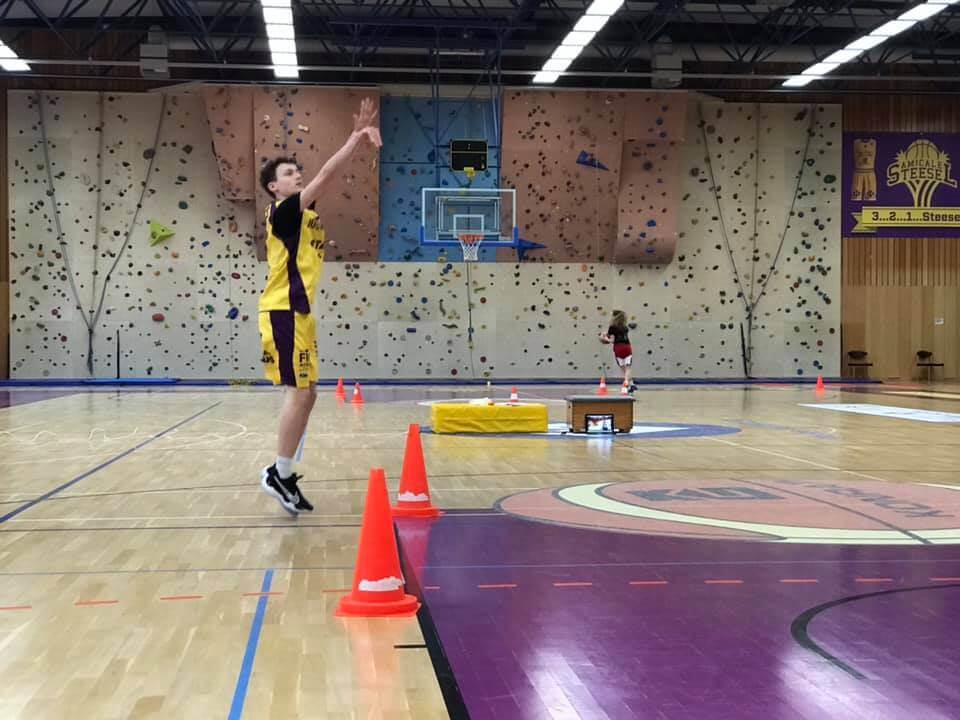 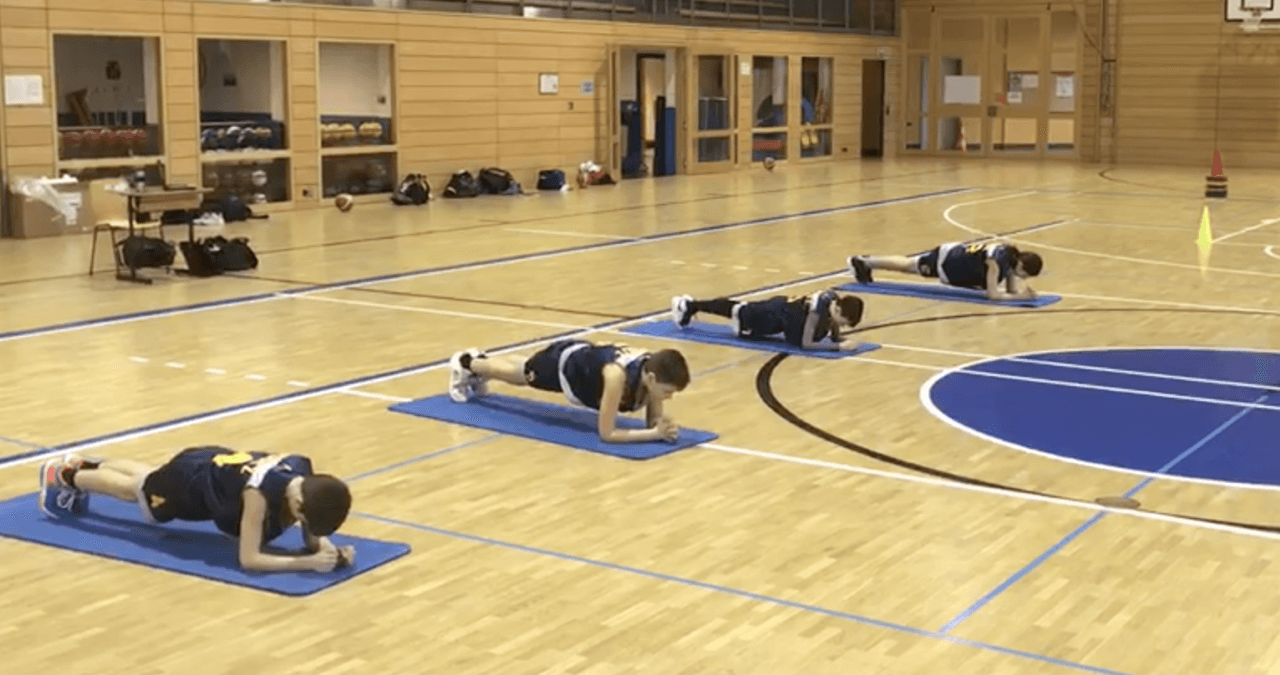 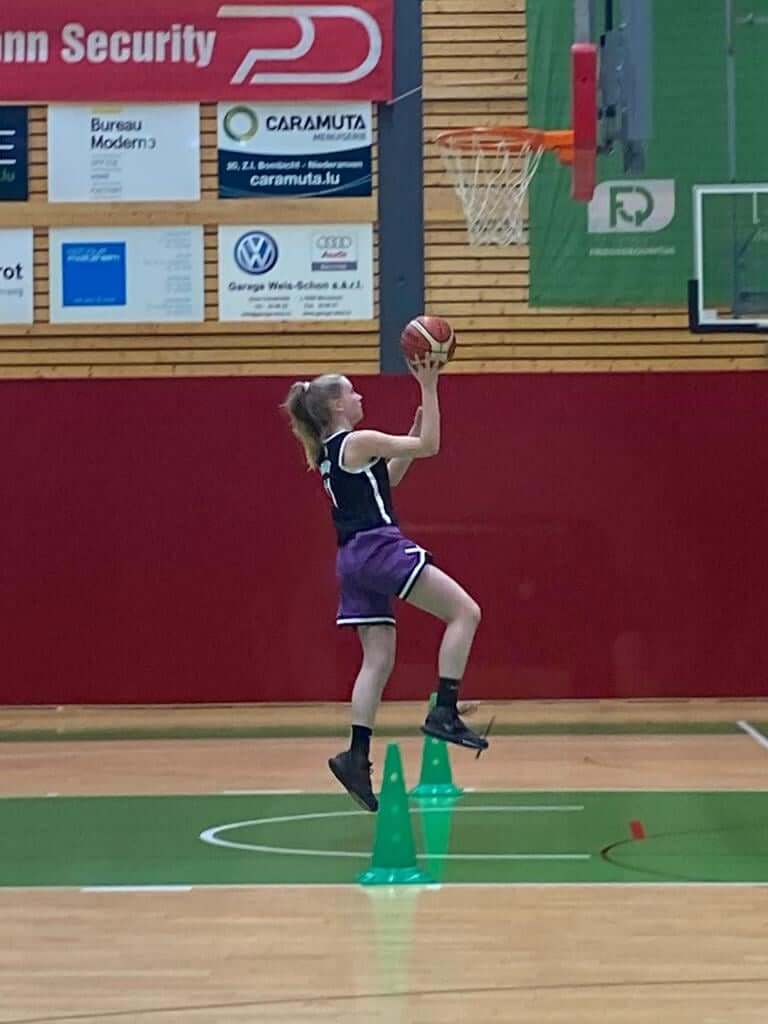 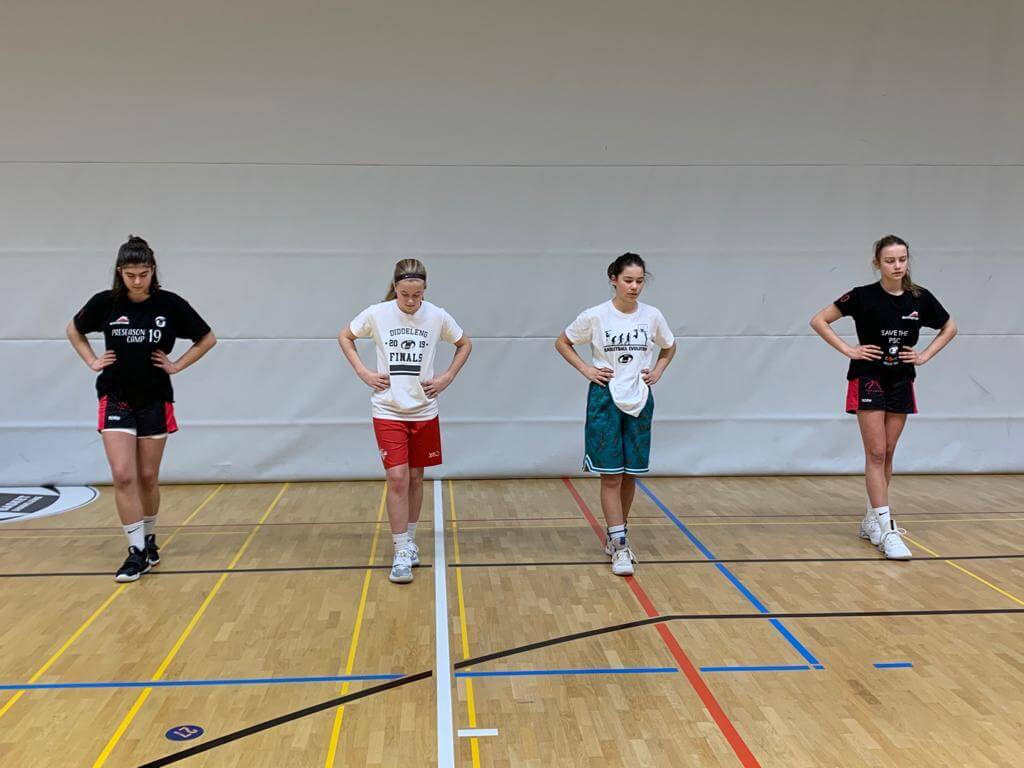 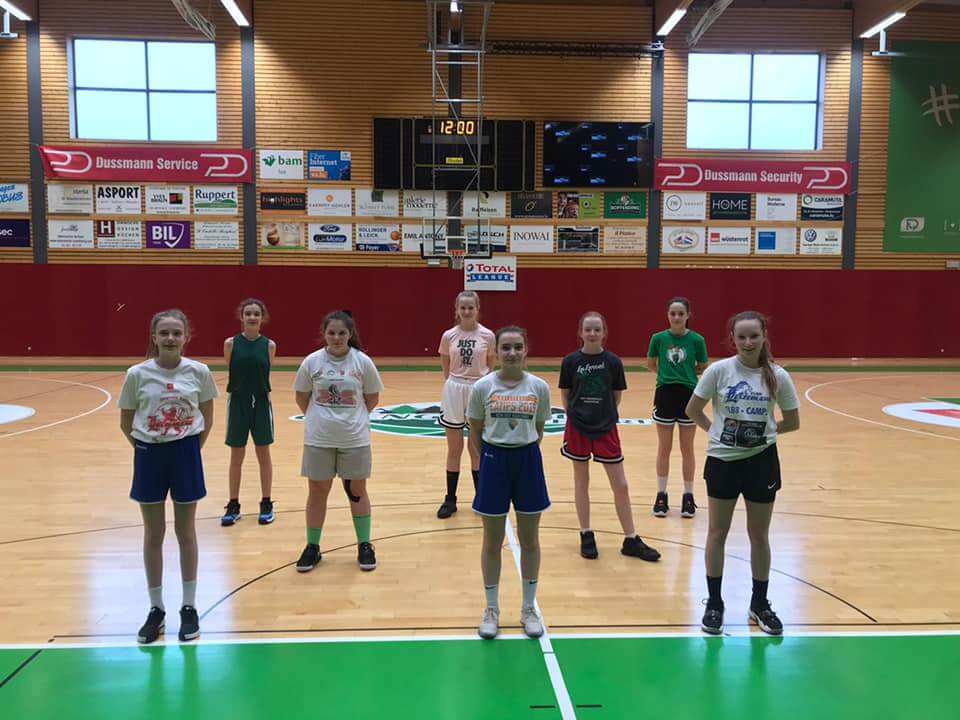