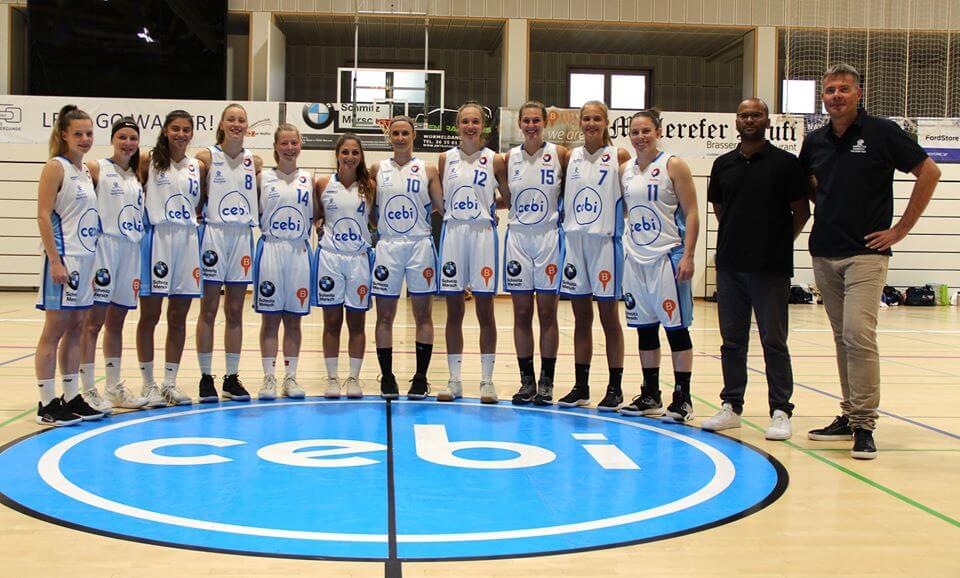 Résidence Walfer has extended its winning streak in the women category. The team of head-coach Amadeo Dias was able to beat the Musel Pikes on Friday 83:66 and the team has improved its chances of making the play-offs. The Musel Pikes still earn the tie-breaker against the opponent. Logic had 30 points, 9 rebounds, 11 assists for Résidence while Scaillet added 20 points.

With Résidence’s win, it is clear that the final decision which 6 teams will compete in the play-offs is postponed until Sunday-eveninf on the last game-day, which will be extremely thrilling.

Right now, 3 teams (T71, Amicale, Etzella) have 28 points while Musel Pikes, Résidence and Basket Esch have 27 points. There still exists an opportunity for a multi-team-tie situation after Sunday’s games. 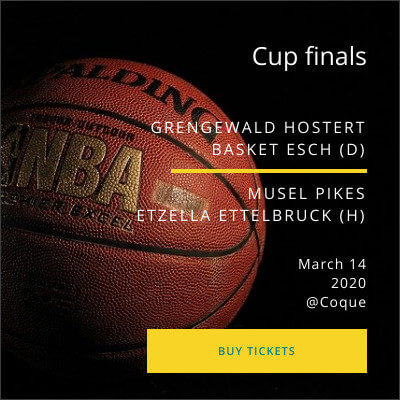