Saturday-recap in the men’s Total League 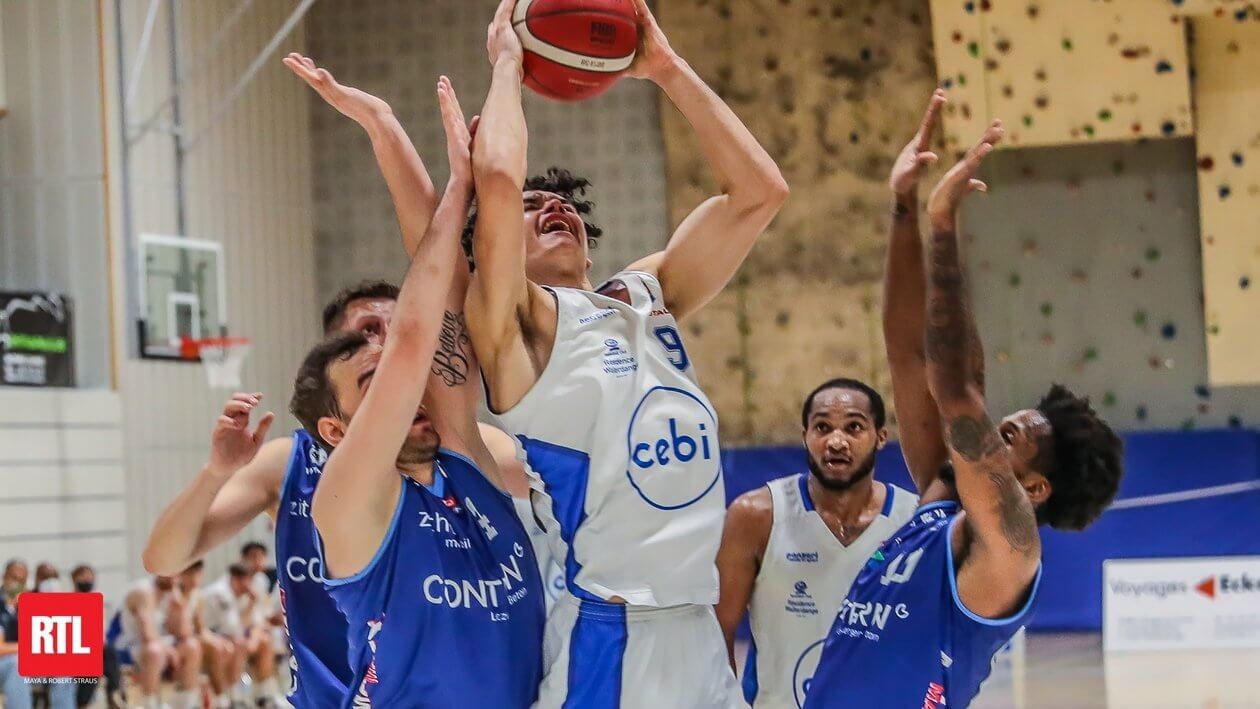 4 games were played in the men’s Total League on Saturday-evening:

Musel Pikes – Telstar 80:65
– Ottey (Musel Pikes) was the only professional player on the court in this game
– Kalmes (Pikes) and Kerschen (Telstar) had a game-high 18 points, Kalmes also had 17 rebounds, Kerschen had 11 boards
– All players received playing-time 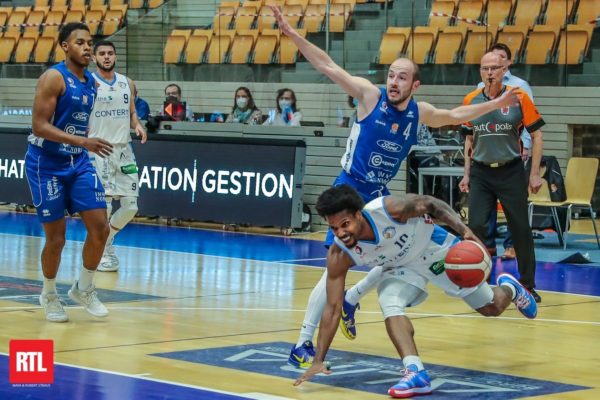