Scouting report: Iceland has a very strong trio / How does Luxembourg qualify? 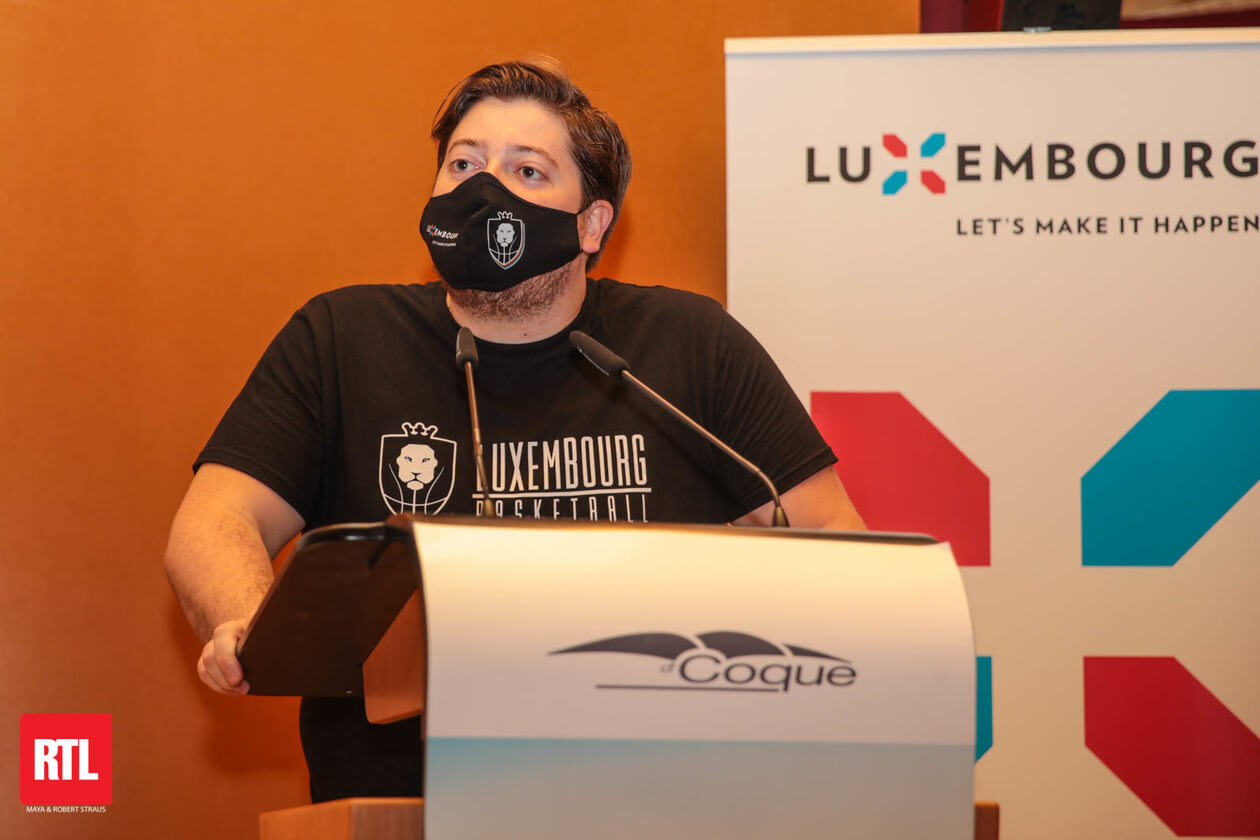 After a spectacular win on Thursday against Kosovo, Luxembourg will face Iceland on Saturday (16:00). The team of coach Ken Diederich has chances to qualify for the next qualification round … which would be an absolute sensation.

Pit Rodenbourg, who is responsible for the scouting in team Luxembourg, says that „It will definitely be a very interesting game on Saturday. Iceland nearly has the same roster as they did in November. Hlinason (17 points, 14 rebounds on Thursday) is one their main players with his inside presence. Gudmundsson (team-high 29 points on Thursday) is a very talented player who averaged 15 points per game in the German Bundesliga. Point guard Fridriksson (16 points, 10 assists on Thursday) is another important and very strong player. Next to their trio, they have some shooters who are not afraid to take shots. They have multiple weapons, so that it will be very challenging for us. Their playing style is fast, simple and fun to watch and they fight for each other. Because the league in Iceland was closed, some players went to Spain and they have already played a lot of games this season, so we will see how we can use that in our advantage. The main challenge will be to limit their key players. If we are able to do that, I think that our chances to make it to the next round are very good. »

On Thursday, Iceland was able to beat Slovakia 94:79 and the team is already qualified for the next round! Luxembourg, Kosovo and Slovakia will fight for the last remaining spot.

How does Luxembourg qualify?

–> The FLBB-squad needs a win against Iceland and then Kosovo needs to beat Slovakia a few hours later. Saturday will be definitely be a thrilling day for luxembourgish basketball fans.