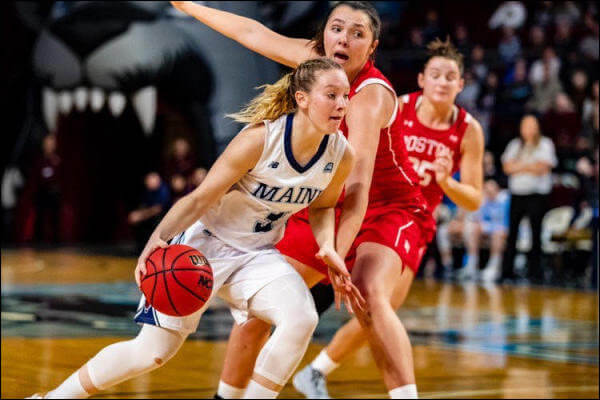 After beating New Jersey on Saturday (77:60), Anne Simon’s team Black Bears of the Maine university was able to beat the same opponent a second time on Sunday, the final score was 74:51.

After scoring 22 points on Saturday, Simon had 9 points on Sunday, she also had 5 rebounds.

The next game for Simon and her team is planned for January 16th, the team has won 8 out of 9 games so far.