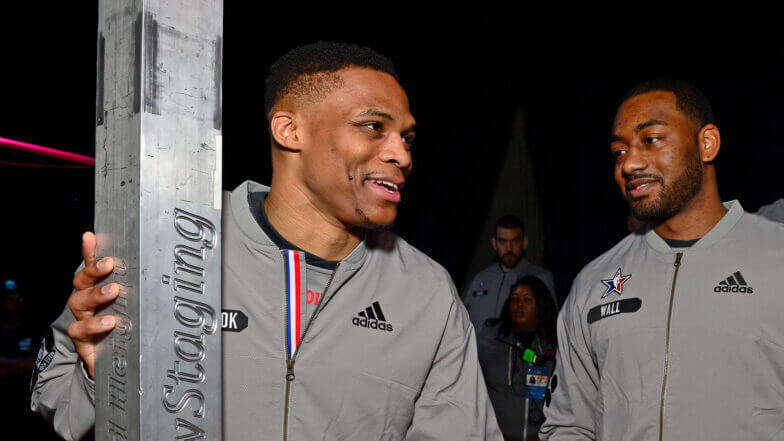 The NBA season 2020/21 will start in December. Right now, the teams are finalzing their roster to start the season. The most spectacular trade so far this off-season happened between the Houston Rockets and the Washington Wizards.