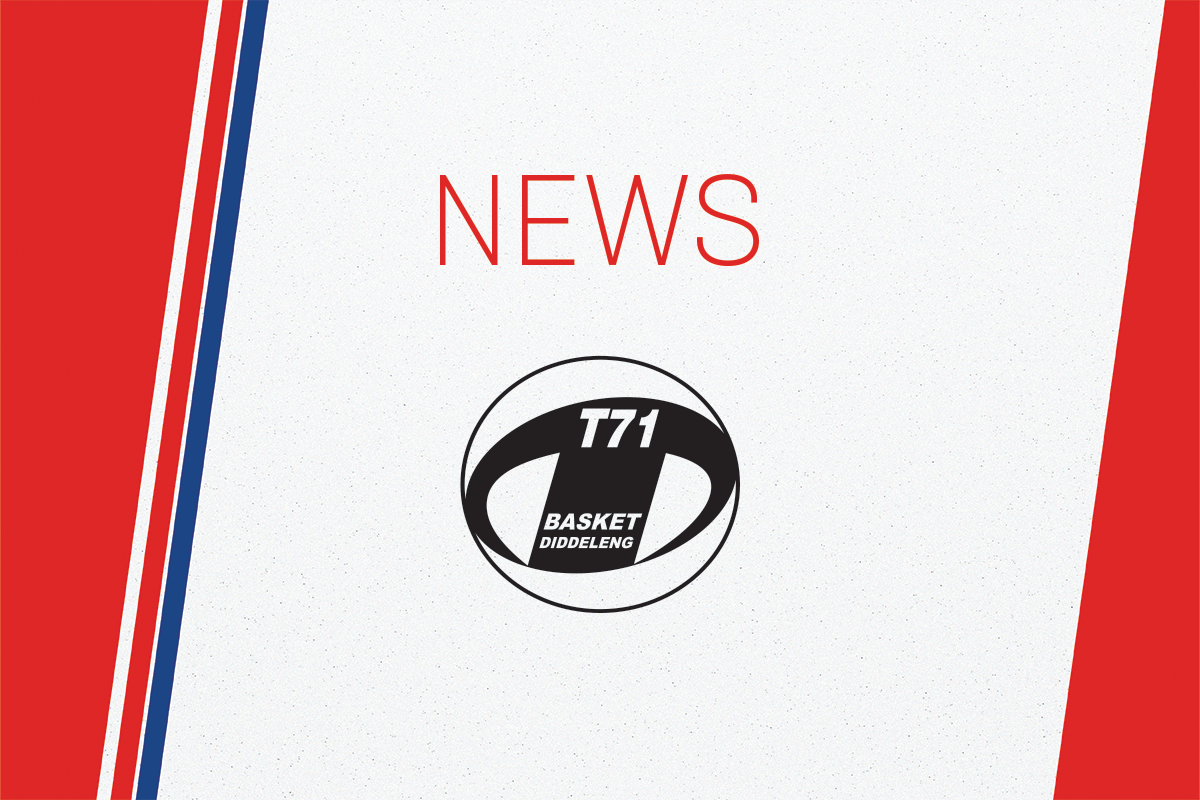 T71 Dudelange has added Greg Logins Jr, the former player of Bascharage (N2) in the 21/22 season. The club announced on its website that they will play „at any given time with three JICL players on the court.“ 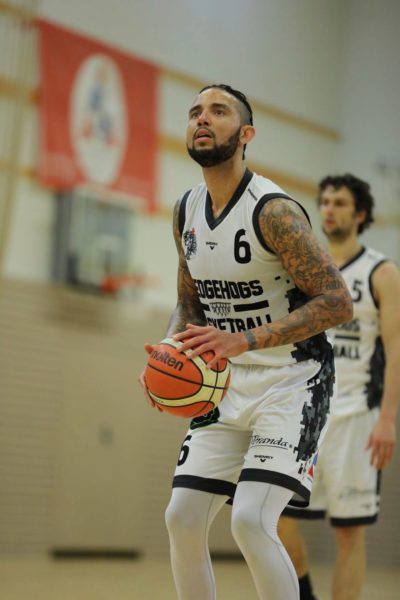 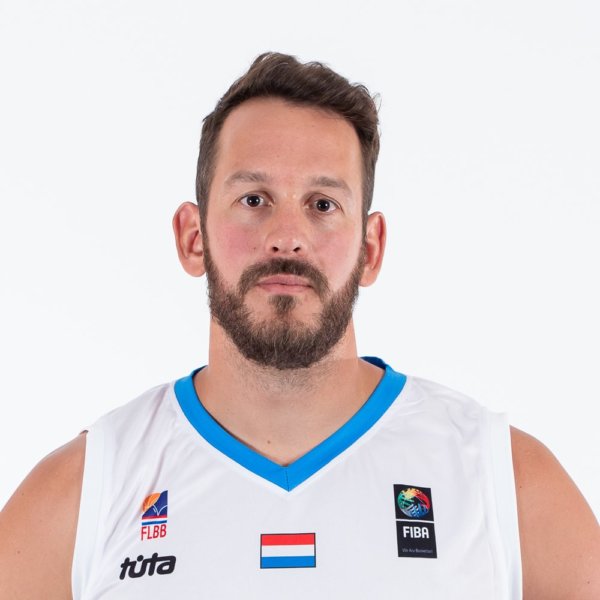