The guests from Romania were well accompanied in their road trip in Luxembourg. Former Romanian national team player and founder of the club VIBBALL Echternach, Ildiko Vass, was in charge as team guide for the guests.

The basketball federation thanks Ildiko for her help to make this event even better and more comfortable for our guests. 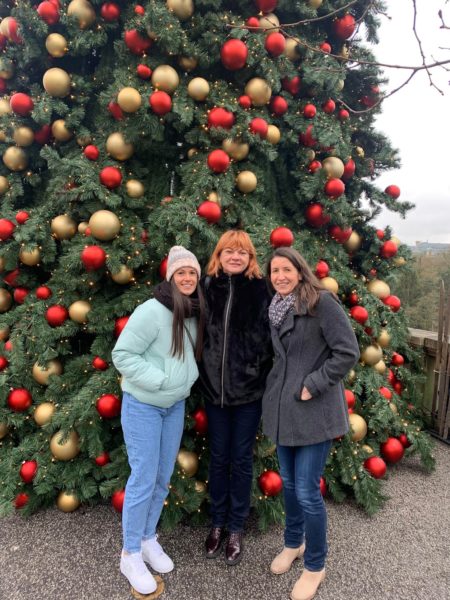 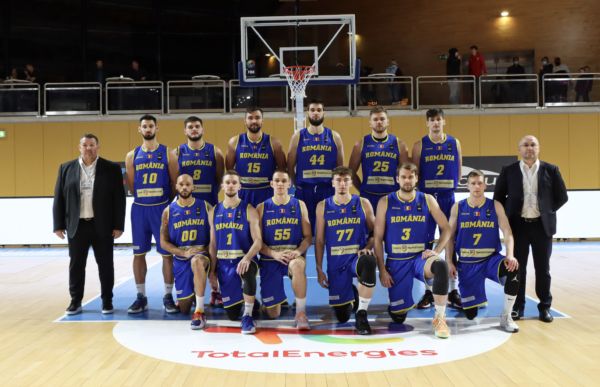 Head coach Dragan Petricevic said after the game in the press conference that he was „happy to be part of a great event“ and that the „atmosphere in the arena was impressive ». Romania was able to beat Luxembourg 73:70 in a basketball thriller.