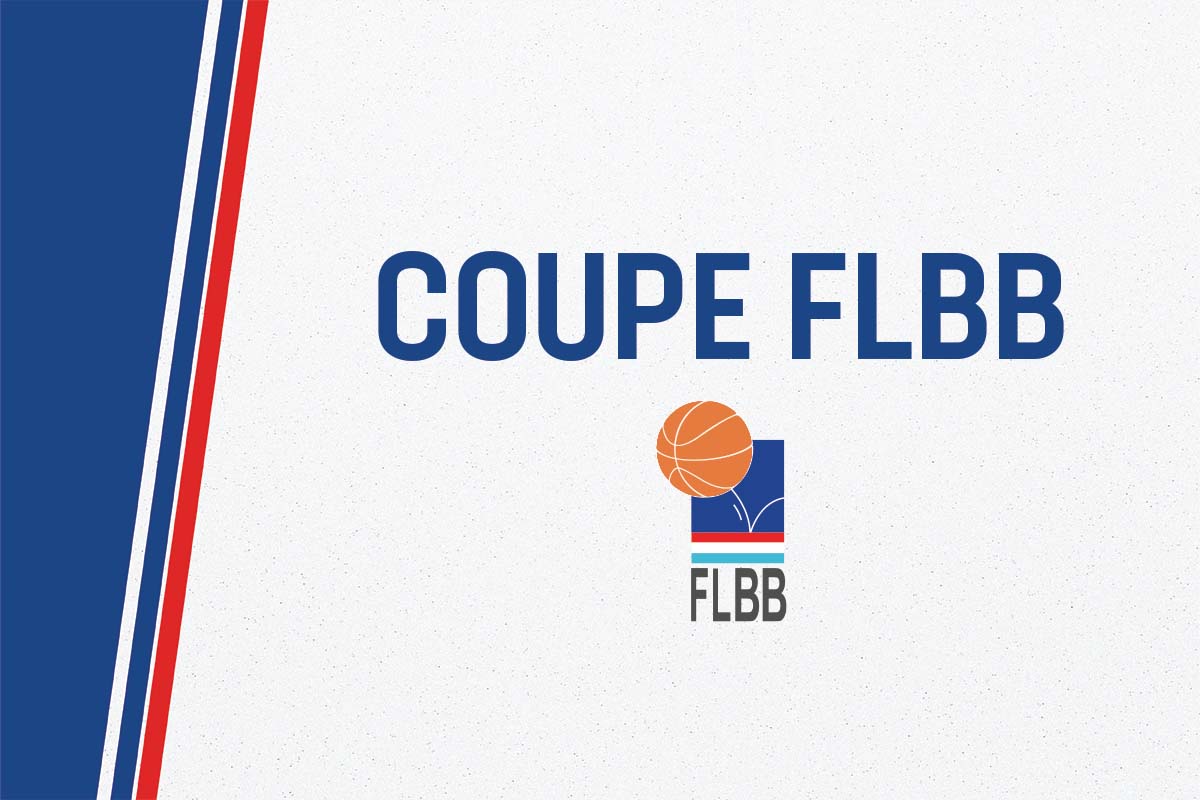 On Tuesday-evening, the second semi final of the women’s cup FLBB was played, it was a rescheduled game between Telstar Hesper and Racing Luxembourg.

In the end, Telstar Hesper won this game 49:47 and will play against AS Zolwer in the final in March.

Let’s remember that the cup semi-finals and finals as well as the cup FLBB finals and the BASCOL finals will be played between March 9th and March 12th.

Save the date(s) for this great basketball week!