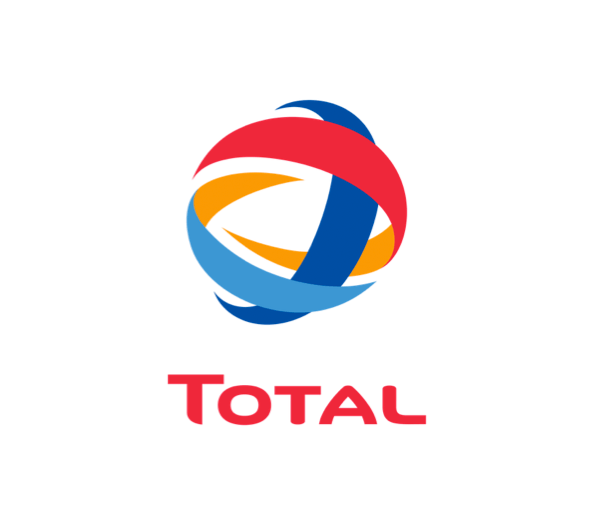 This weekend, all games in the Total League (women and men) will be played on Saturday-evening.

Right now, T71, Basket Esch and Etzella have won all 4 games in the men’s league. This streak will definitely end for one team this Saturday as Basket Esch and Etzella face of in a direct comparison. Esch`s duo Rugg/Cartwright has been brilliant so far while Etzella was led by the league`s topscorer Pwono (30.5 points per game). This game will be shown live on RTL –> Live_stream_rtl.lu

T71 also faces a difficult challenge as they play on the road against the Musel Pikes. The team around Tom Welter has recently added a second professional player (Markus Ottey) so that they should be ready to compete after a difficult start into the season.

Arantia has had a strong start into the season and sits on the 4th spot in the standings as the only team with a 3:1 record. Their record could improve as the team of coach Christophe Ney will play at home against the winless promoted team Telstar. Hesperange has lost their games by an average of nearly 26 points this season and wants to start competing for wins.

The game between Contern and Heffingen will be a key game this weekend. Both teams have the same record at 2:2 and the winner of this game will be in a good position in the standings. After Contern stormed back to win in Bertrange last week and Heffingen lost the derby against Larochette, Contern enteres this game with a little bit more confidence.

Racing has started the season with only 1 win out of 4 games but the club has made it clear not to react by adding another professional player right now. Their opponent Sparta has had a bad start as well (0:4 record) but is looking to find its rhythm after adding a second professional player.

Finally, a derby will be played in Walferdange between Résidence and Amicale. It has been quite a long time that Résidence has entered the derby as the clear favorite however, this season a win by the guests from Steinsel would be a little surprise.

In the women’s Total League, the derby between Résidence and Amicale will be played as well. The guests from Steinsel have only won 1 game so far this season and will face a little pressure in their current situation. Résidence has a balanced record (2:2) and could further increase its lead over Amicale in the standings.

The top game will be played between T71 and the Musel Pikes. Both teams have won 3 games so far and one of the teams will have to lose its first game of the season.

Meanwhile, Gréngewald (2:1) enters the game against the winless team from Contern as the favorite while champion Etzella tries to stay unbeaten on the road in Esch.