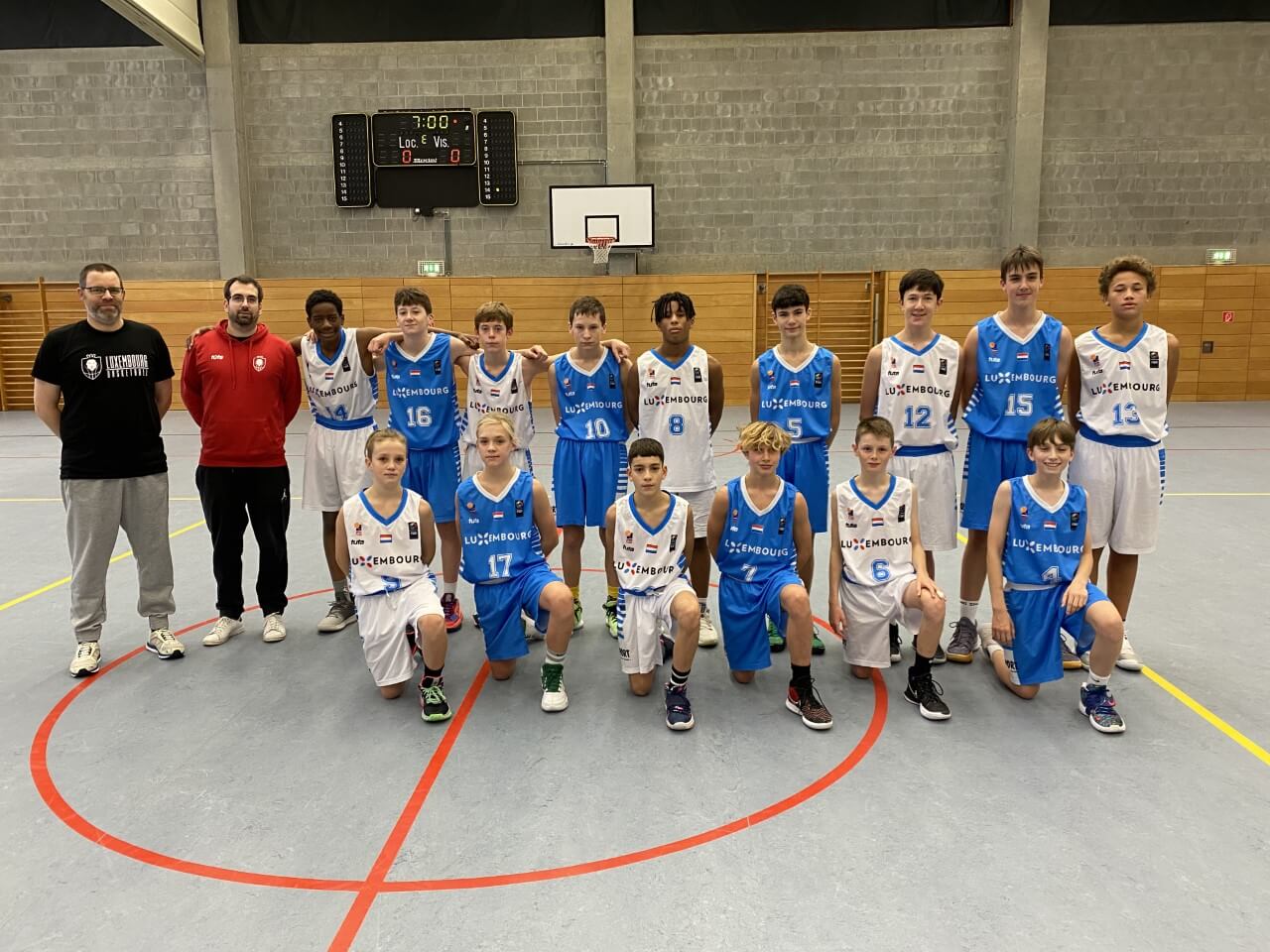 After a year break due to Covid-19 pandemic, the traditional « BaWü » exchange was scheduled again from October 30th to November 2nd in Hosingen. Initially, our U14 teams were supposed to practice during the four days and compete in three games against their colleagues from Baden-Württemberg.

Unfortunately, both German teams had to leave after the first day due to a suspected Covid-19 case and the games were cancelled. There was obviously a strong disappointment among the players, but the two teams from Luxembourg tried to make the best out of the situation. Both teams used the practice sessions to work on individual skills and also learned to play together.

Off the court, the players participated in different teambuilding sessions and learned more about different aspects around basketball.

On the last day of the camp, both teams divided the 15 players in two teams to scrimmage against each other.

The conclusion from the players: “At first, it was a bit disappointing, as we were really looking forward to the games, especially because it would have been the first one for most of us with the FLBB team. But, we still had a good time together, we enjoyed the practices and team building activities and got to know each other better.”

We want to thank the Centre Ecologique Hosingen for the great hospitality, as well as the parents for their support! 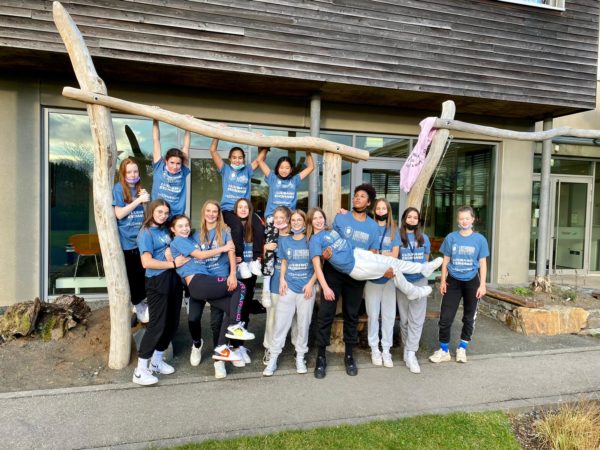 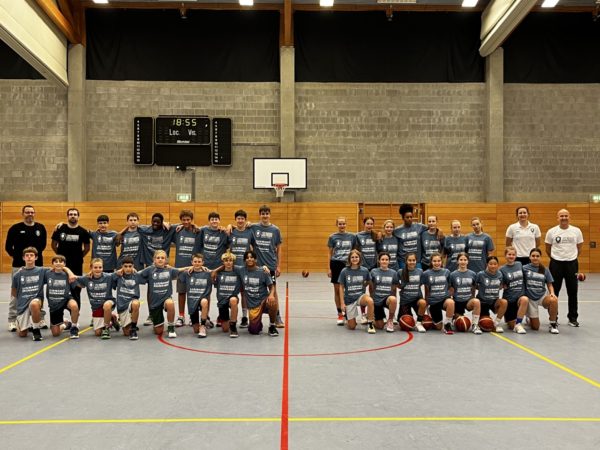 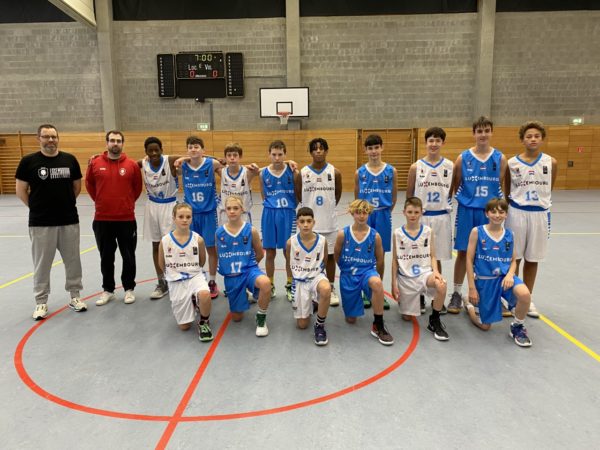 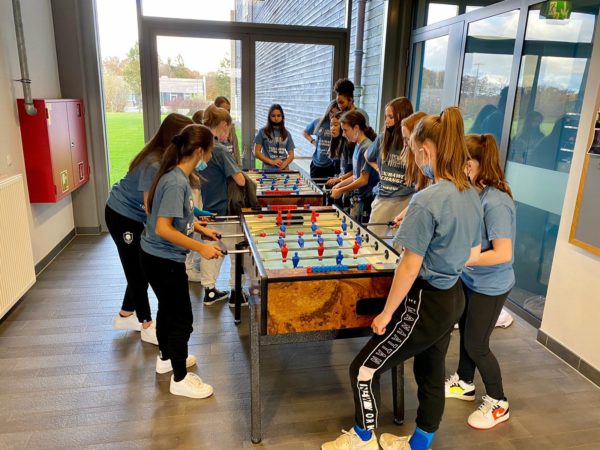 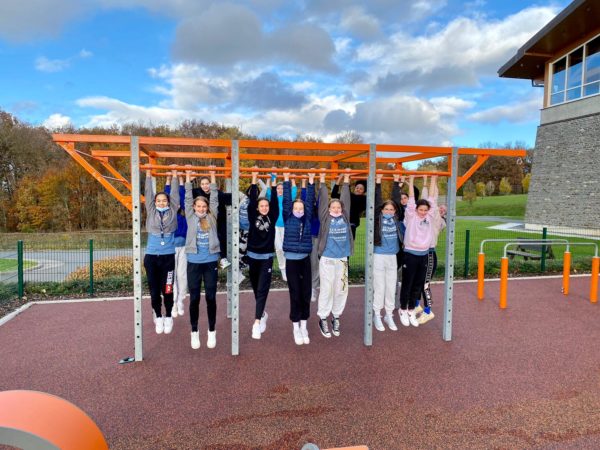 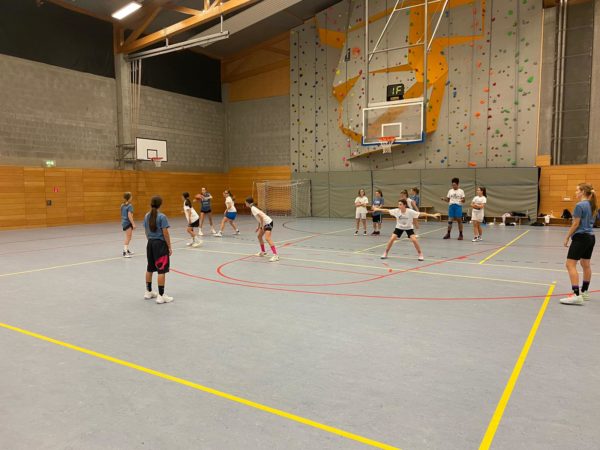 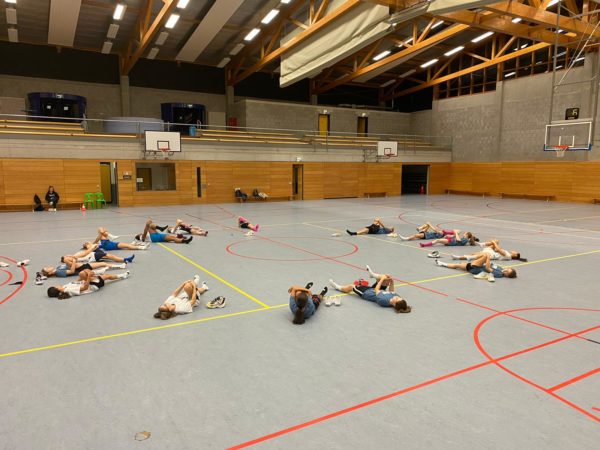