U16 girls and boys are in the middle of the preparation 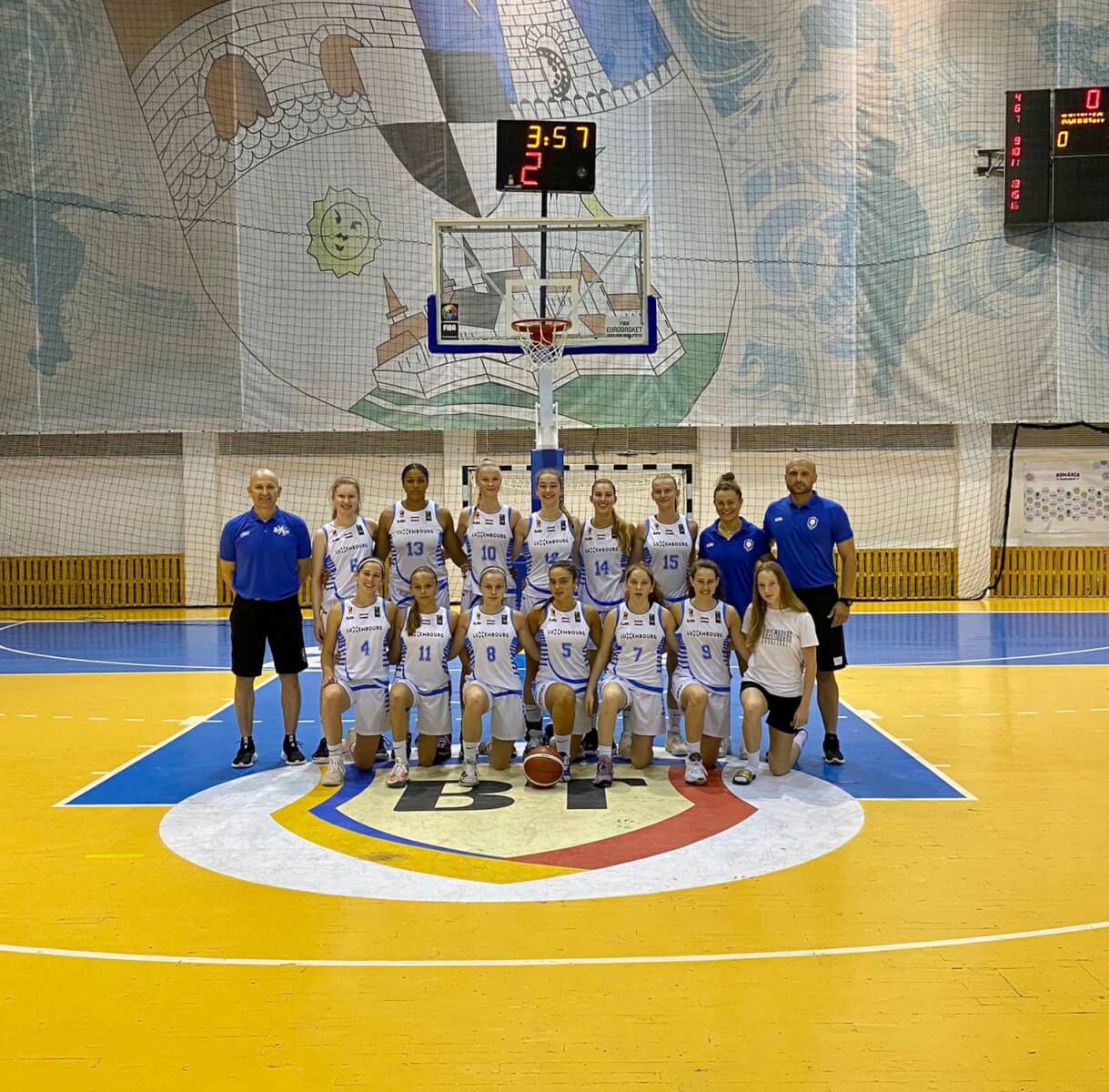 In order to prepare for the European Championship our U16 girls played two friendly games in Timisuara against the national team of Romania.

Luxembourg lost both games (42:55 and 57:60). While the girls had problems to adapt to the physical playing style by the opponent in the first meeting, the FLBB squad was able to improve in the second game.

Next weekend, our U16 team will travel to Ireland to further prepare with 3 preparation games in Dublin against the national team of Ireland. 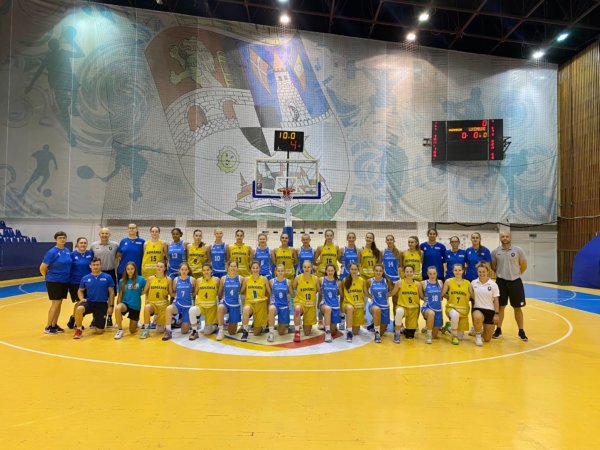 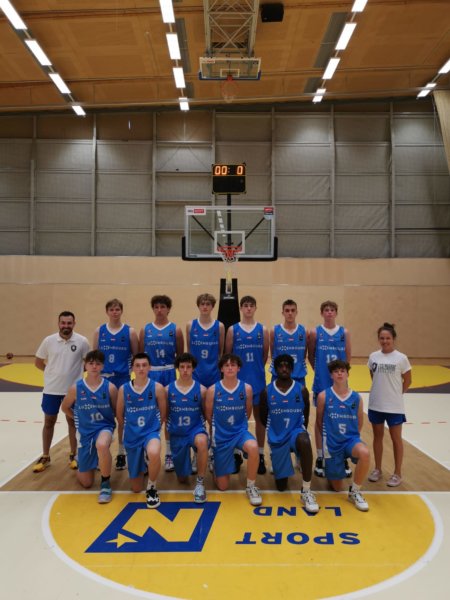 Meanwhile, our U16 boys are also in the middle of the preparation for the European Championship ( August 11-20 in Bulgaria, Division B)

The team played two friendly games in Austria (St Pölten) against the U16 national team of Austria. The boys lost both games (72:96 and 72:81). While they had plenty of turnovers in the first meeting, the boys showed a better performance in the second meeting and stayed in the game for 40 minutes. The boys showed great fighting spirit and a strong overall effort which was the positive sign of these two games and the most important thing during this preparation. 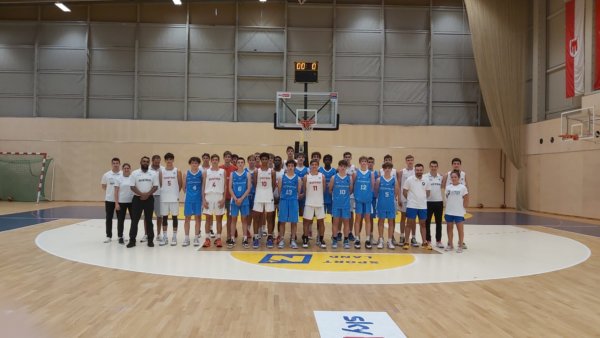