U16 girls lose against Israel (stats, pictures and report by the coaching staff) 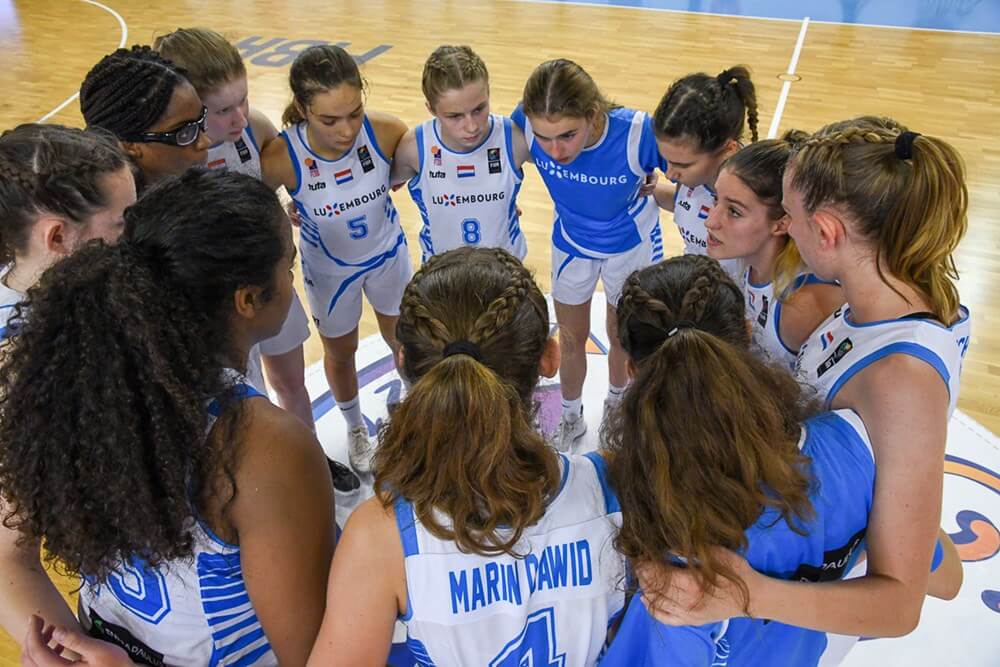 Our U16 girls have lost the third game at the European Challenger, the final score against Israel was 40:66.

report by the coaching staff:
„In the third game day of the European Challenger, team Luxembourg loses to a strong team from Israel (40-66).
The girls couldn’t follow up on their good performance of the previous day.
Due to a lack of concentration, they weren’t able to execute the intended game plan. This allowed Israel to score easy baskets.
After the break, the team started better and good ball movement led to open shots and layups. After losing their touch from the free-throw line in the previous games, the girls were finally able to score out of the drawn fouls.
Ultimately the team lost the game by a margin of 26 points. It is tough to win a basketball game after only playing in a focused way and well during one half of the game.
Today all the teams in the competition enjoyed a day off in the « bubble ».
The next opponent of team Luxembourg will be the team from Switzerland which has played surprisingly well – they have already won two games.“ 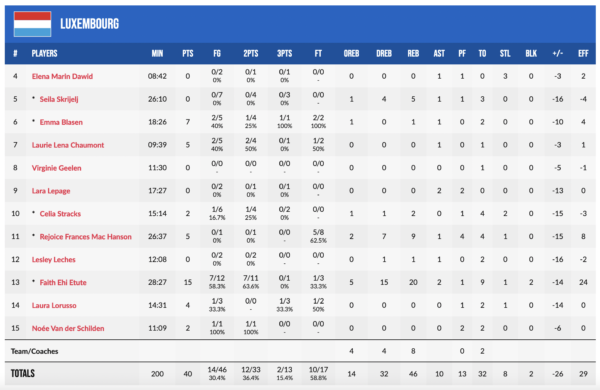