U16 girls lose first game against Romania (stats and pictures) 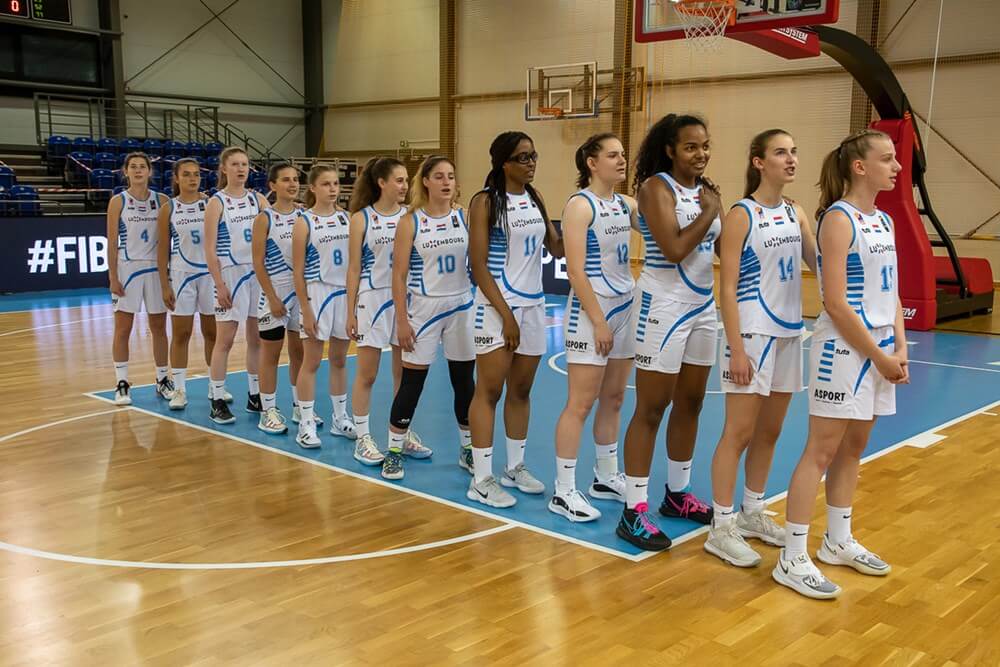 Our U16 girls have lost the opener of the European Challenger against Romania, the final score was 40:66, Luxembourg trailed 9:37 at the break.

Luxembourg U16 Women’s Team lost their first game against the physically superior team from Romania.
In their first official international game, the girls started the game shy and nervous. After a balanced start, they had a hard time playing their defense and struggled during the second quarter. They defended with too much fear and had too many turnovers in offense – most of them unforced errors.
After the break, the team calmed down and showed a different face: they found their way back to their strengths (aggressive defense leading to fastbreaks) and were able to win the second half.
A positive point is that the team was able to grab 60 rebounds with a « small » team and that they were also able to win the rebounding battle against Romania (on average one year older).
Tomorrow they have their next game against a strong team from Slovakia. The team will play one game at a time and try to do their best in order to gather experience for the upcoming years. 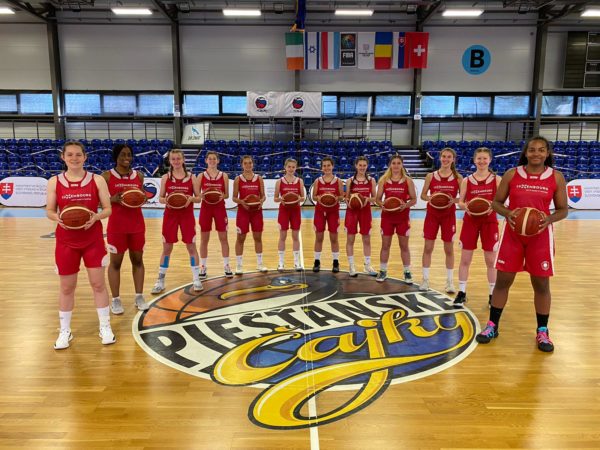 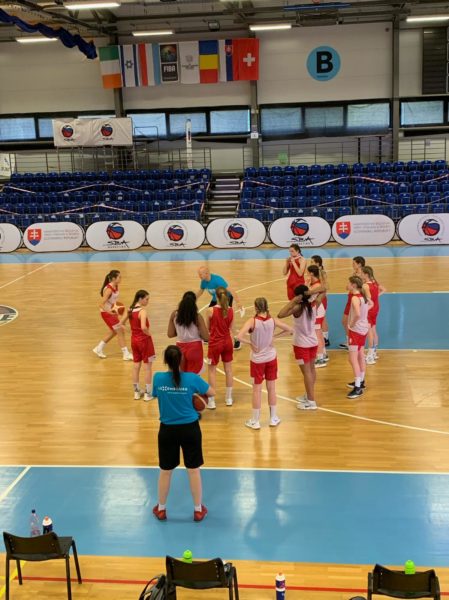 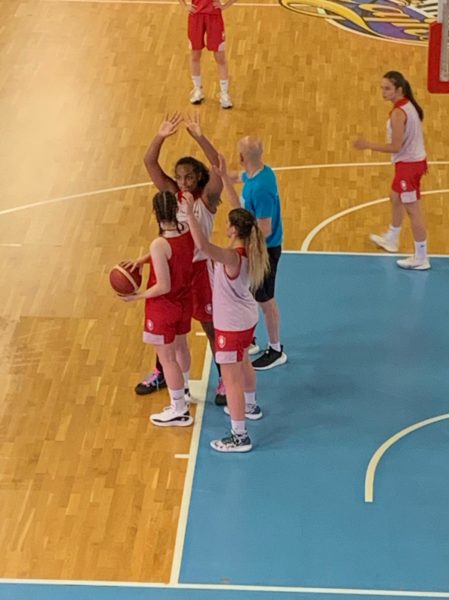 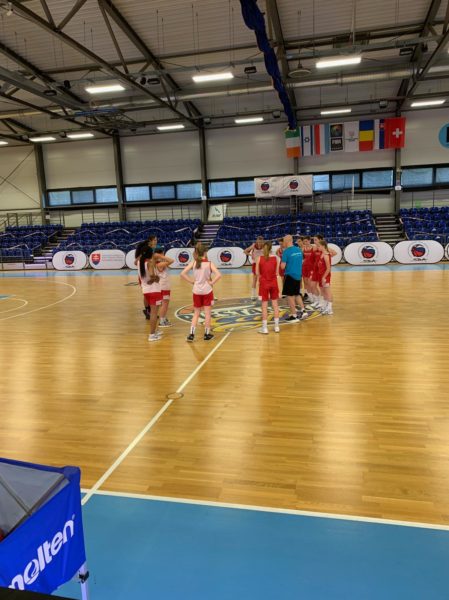 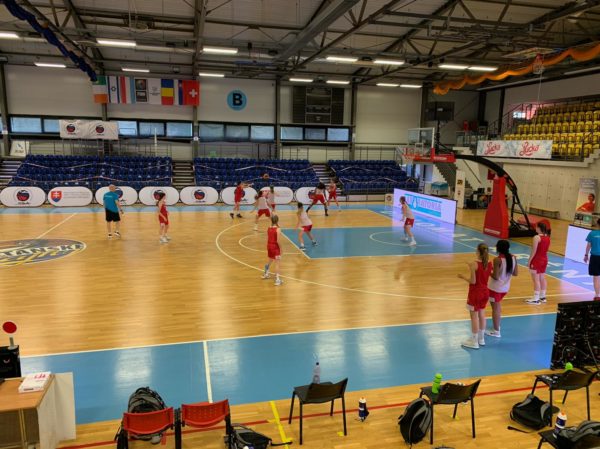 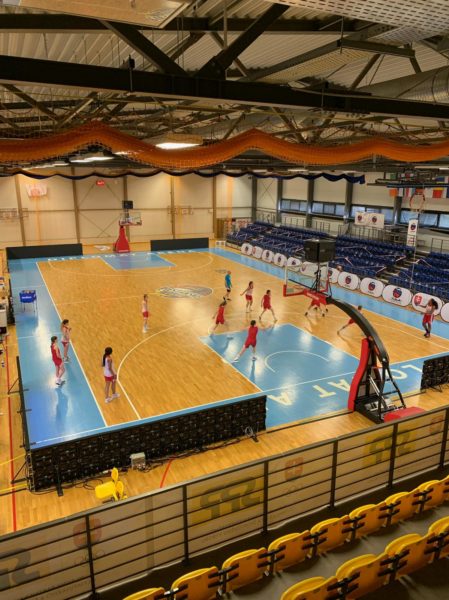 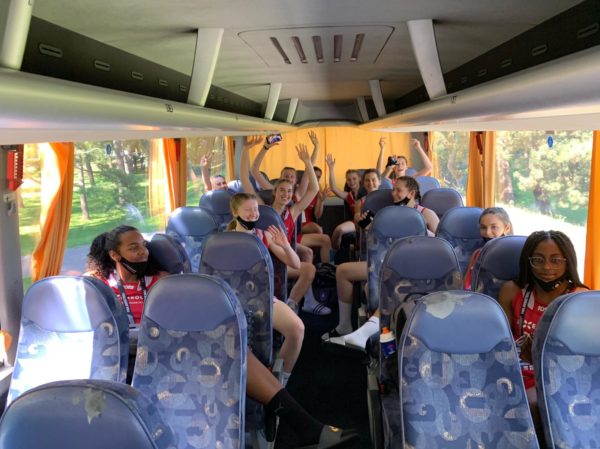