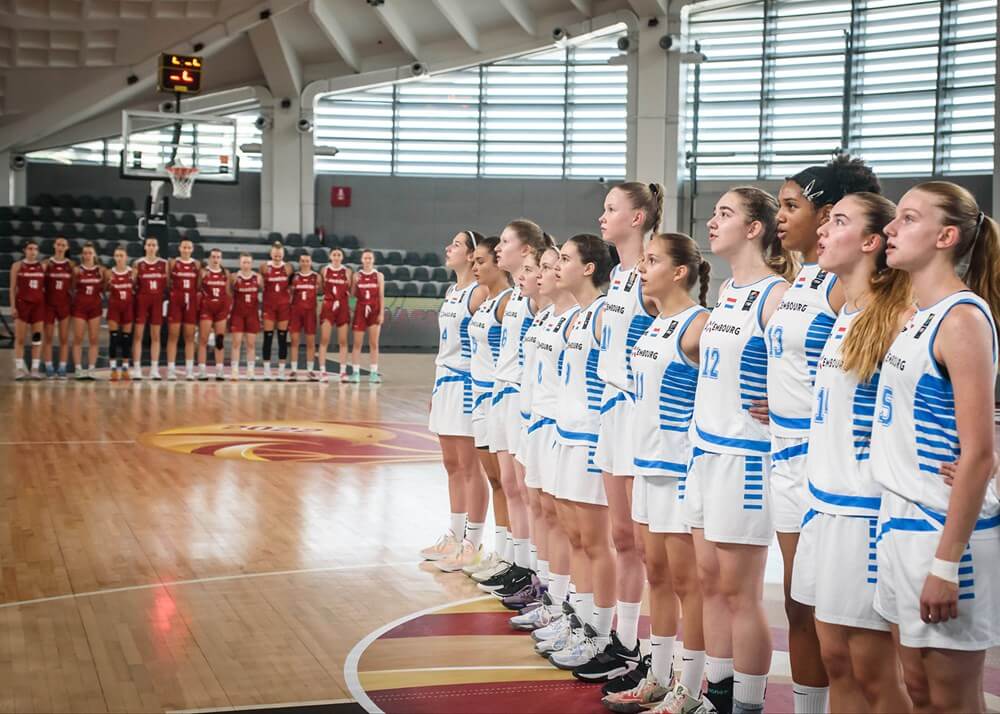 Our U16 girls have lost the opening game at the European Championship (Division B) against Austria, the final score was 49:67.

Luxembourg was in the game for most parts but lost the final quarter 12:30 which made the difference. Emma Blasen led the team with 15 points. 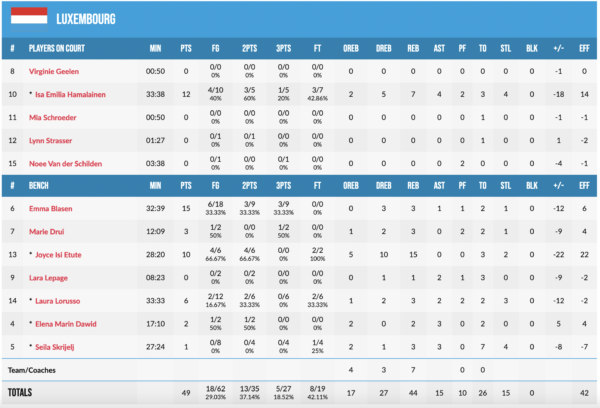 Coaching staff:
„We did not manage to remain concentrated and play at a high level over the whole game time. we did many defensive errors that Austria could take advantage off to score easily. However, the game remained open and balanced until the last 3 minutes when we were only down 6 points. During the last minutes, Austria scored many points to make the difference at the end. The final gap is higher than the global impression of the game. On Friday we will face Slovakia, the favorite of the Group. »