U16 played a friendly game against Sparta 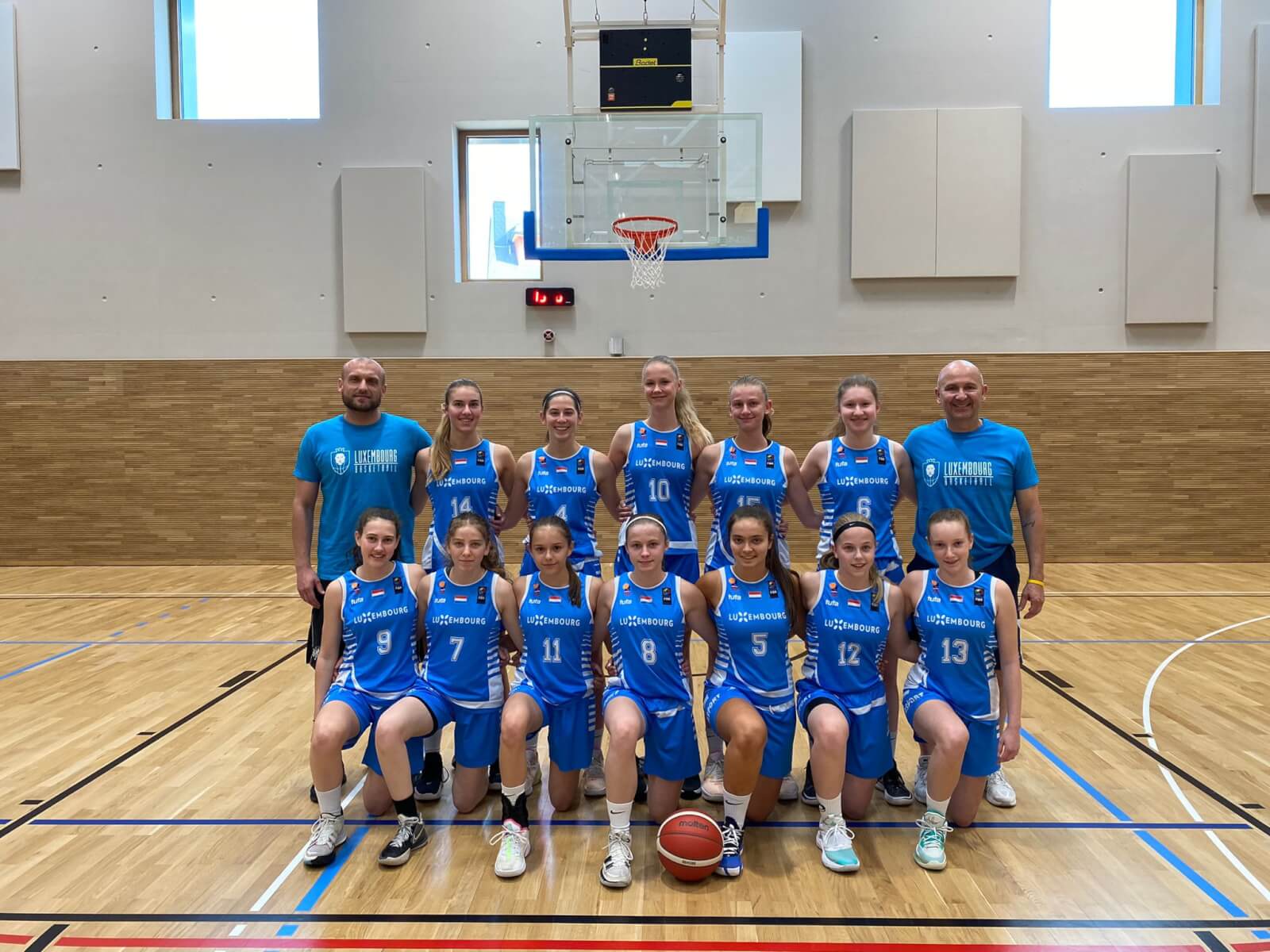 Our U16 national team is currently preparing for the European Championship in Montenegro starting August 18th. In order to prepare for the event, the team of coaches Mariusz Dziurdzia and Kamil Janiszewski played a friendly game against Sparta Bertrange, the final score was 66:41 for the FLBB squad. Especially in the first half of the game, the national team played well and led the game 48:17 at half-time. In the third quarter, Sparta played better and hit multiple shots to win this quarter 16:5. After a 13:8 final quarter, the final score was 66:41 in favor of team FLBB.
The young team has shown in the first half that they can play together already very well at this point of the preparation, the focus will be on playing at a high level for 40 minutes at the European Championship.