U18 girls lose against Croatia 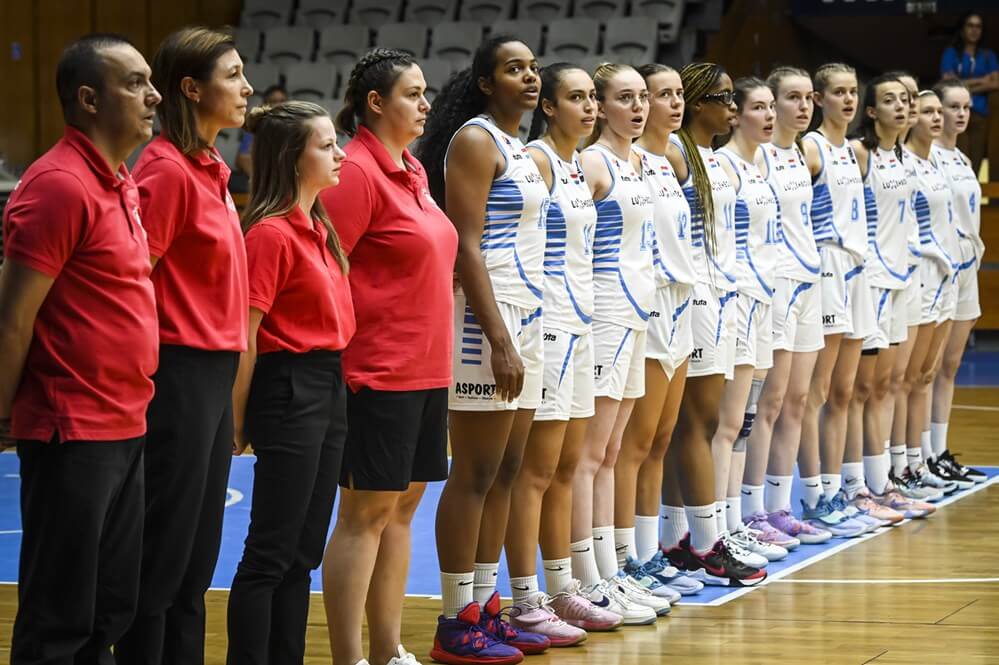 After 2 wins to start the tournament, our U18 girls lost the third game of the event on Monday against Croatia. In the end, it was a 47:82 loss for the FLBB squad.

Report by the team staff:
,,We faced a strong opponent today. We had a good start and were able to take a 16:15 lead at the first quarter.

In the second quarter Croatia started to take control over the game and the score was 23:35 going into halftime.

In the second half Croatia wanted to sign their 47:82 victory. We had a lot of turnovers which allowed them to score too many fast break points.

Tomorrow we have to play more aggressive against another strong team from Portugal.‘‘ 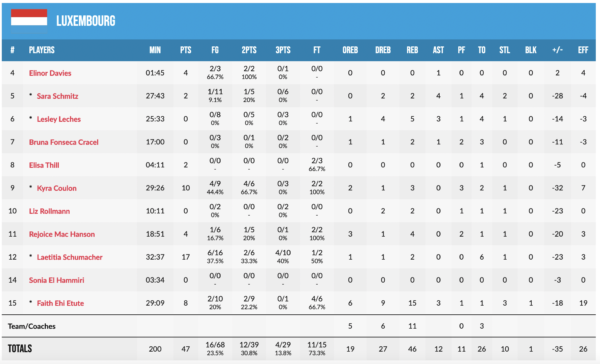