U18 girls start with a win against Great Britain! 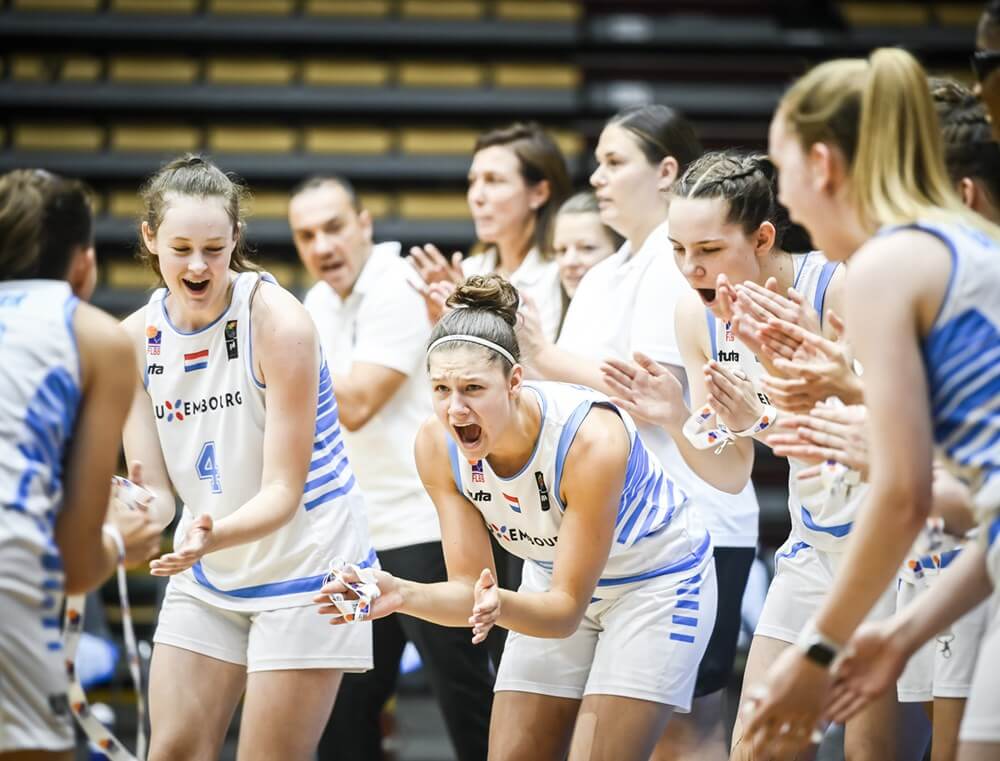 Our U18 girls have started the European Championship (Division B) with a win against Great Britain! Faith Ehi Etute led Luxembourg to a 69:61 victory on Saturday.

It was a close game that Luxembourg decided with 19:11 fourth quarter. Faith Ehi Etute led the team with 27 points and 18 rebounds, she also had 7 steals and 3 blocks to finish with an evaluation of 41! Kyra Coulon (17 points) and Laetitia Schumacher (13) scored in double digits as well. 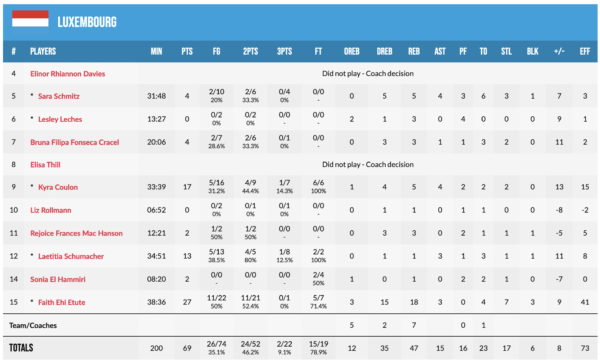 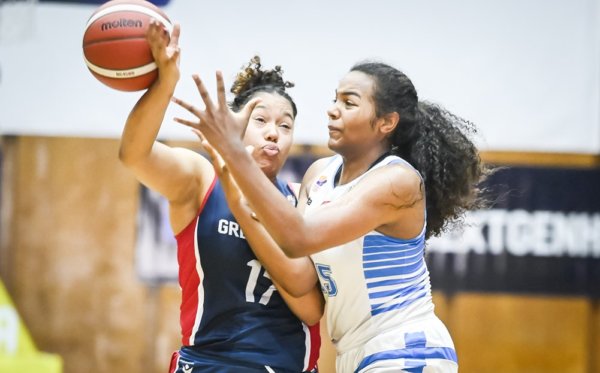 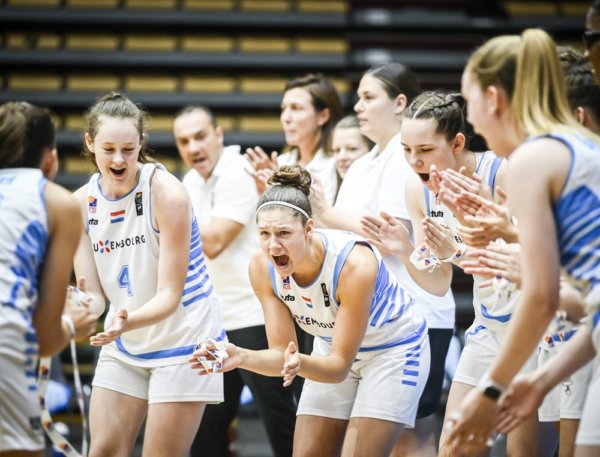 Analysis by the staff:
The girls were really motivated to start the championship today. We played a very important game against Great Britain and the girls showed a great fighting spirit in order to get the win.
After leading at the break (34:31), Great Britain came out stronger but we managed to stop their runs. We changed our defense multiple times and the girls played very aggressive which helped us to score 30 fast break points in total.
The girls are looking forward to their next game on Sunday against North Macedonia.