Vujakovic, Simon and Nurenberg were in action in the USA (stats) 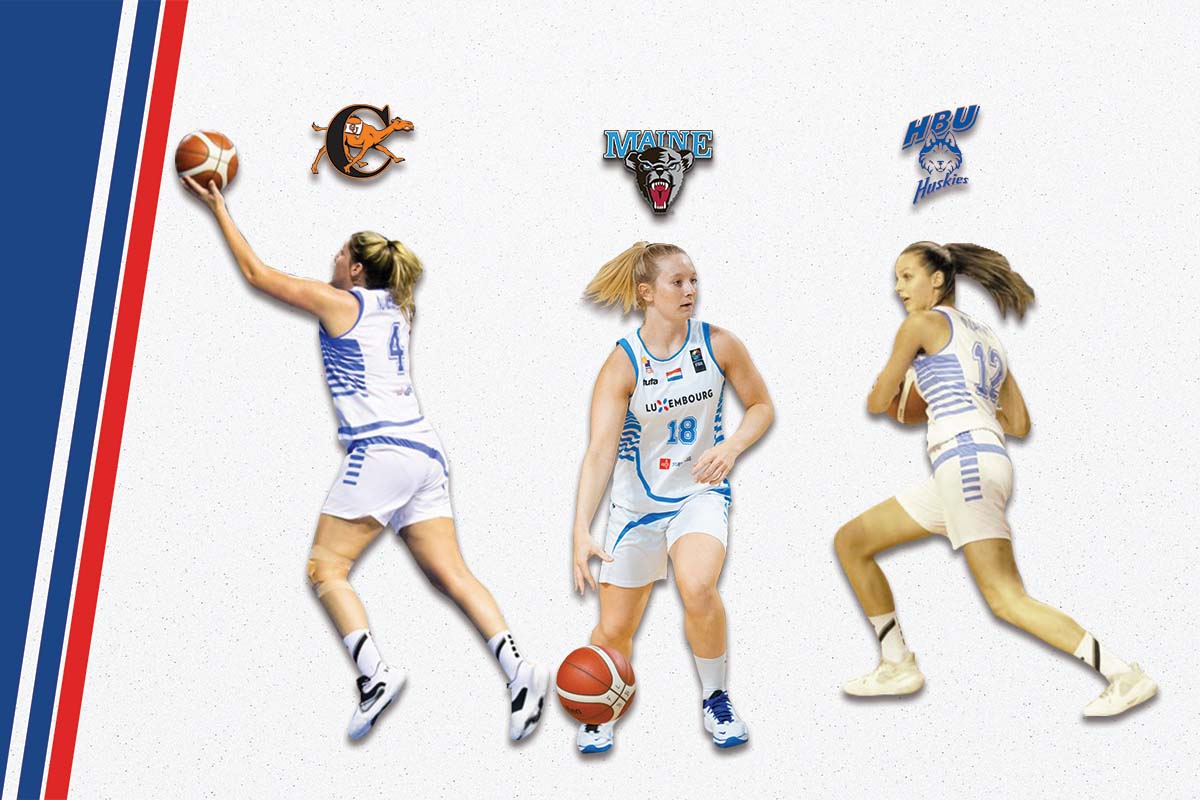 Our national team players Svenia Nurenberg, Anne Simon and Julija Vujakovic were in action in the USA over the last days.

Svenia Nurenberg and her university Campbell lost 39:84 against the unbeaten team Virginia Tech. Svenia played 15 minutes in this game. Campbell has a balanced record (2:2) after 4 games.

Anne Simon and her university won their first game of the season in their fourth game, 47:44 against Yale. Simon scored a team high 16 points.

Julija Vujakovic and her university won 81:56 against Hartford, Vujakovic scored 12 points, 3 rebounds and 2 assists. It was their 3rd win in 4 games this season.