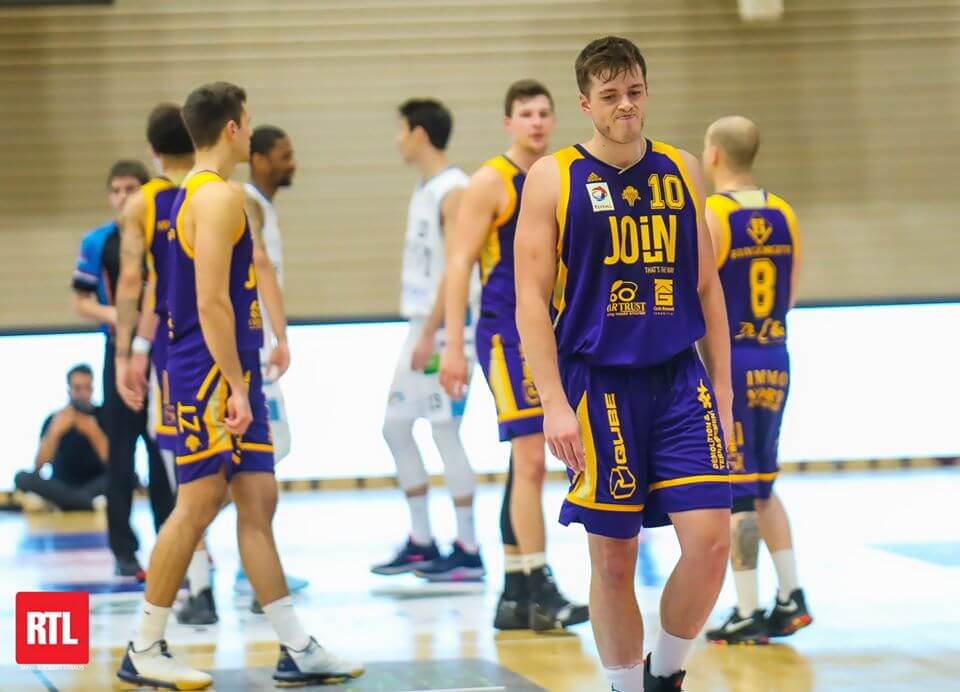 On Wednesday-evening, a complete was played in the men’s play-offs (3 games) while 2 very important games were played in the play-down.

After the second game-day in the play-offs, Esch and the Musel Pikes enter the semi-finals. However, they will play for the first place in the standings over the next weeks after the short break (national team games).

Musel Pikes – Etzella 103:88
– Kinney fouled out of the game after 1 minute played in the third quarter.
– Garrett and Holland combined for 54 pointsm Welter added 11.
– Harrell had a game-high 39 points.
– Pikes qualify for the semi-finals

Résidence – Zolwer 74:81
– Stephens had 25 points and 10 rebounds for Zolwer, Heuschling added 15
– Bivins and Neal combined for 60 points
–> Zolwer reduces the deficit to their direct opponent to 1 point after starting the promotion group with 2 wins!

Arantia – Amicale 112:99
– Arantia earns a big win behind a monster-performance by Willett, he had 43 points, 20 rebounds and 10 assists! Armond Davis added a game-high 45 points. Both professional players combined for 88 points, an incredible amount.
– Amicale is now in a very difficult position in the fight against relegation, they trail Arantia by 3 points and are in bad shape of earning the direct comparison after this loss. 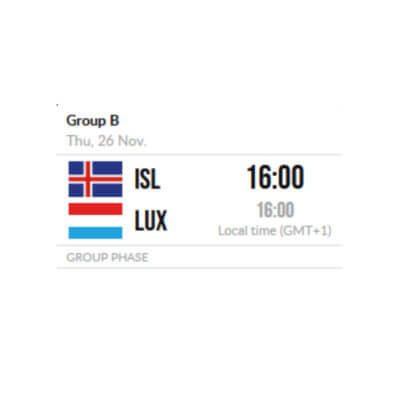 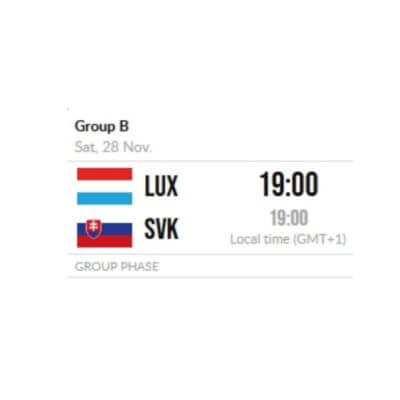 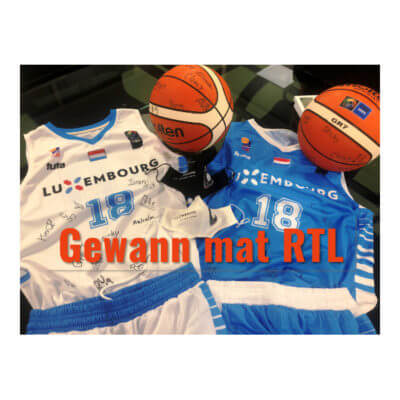