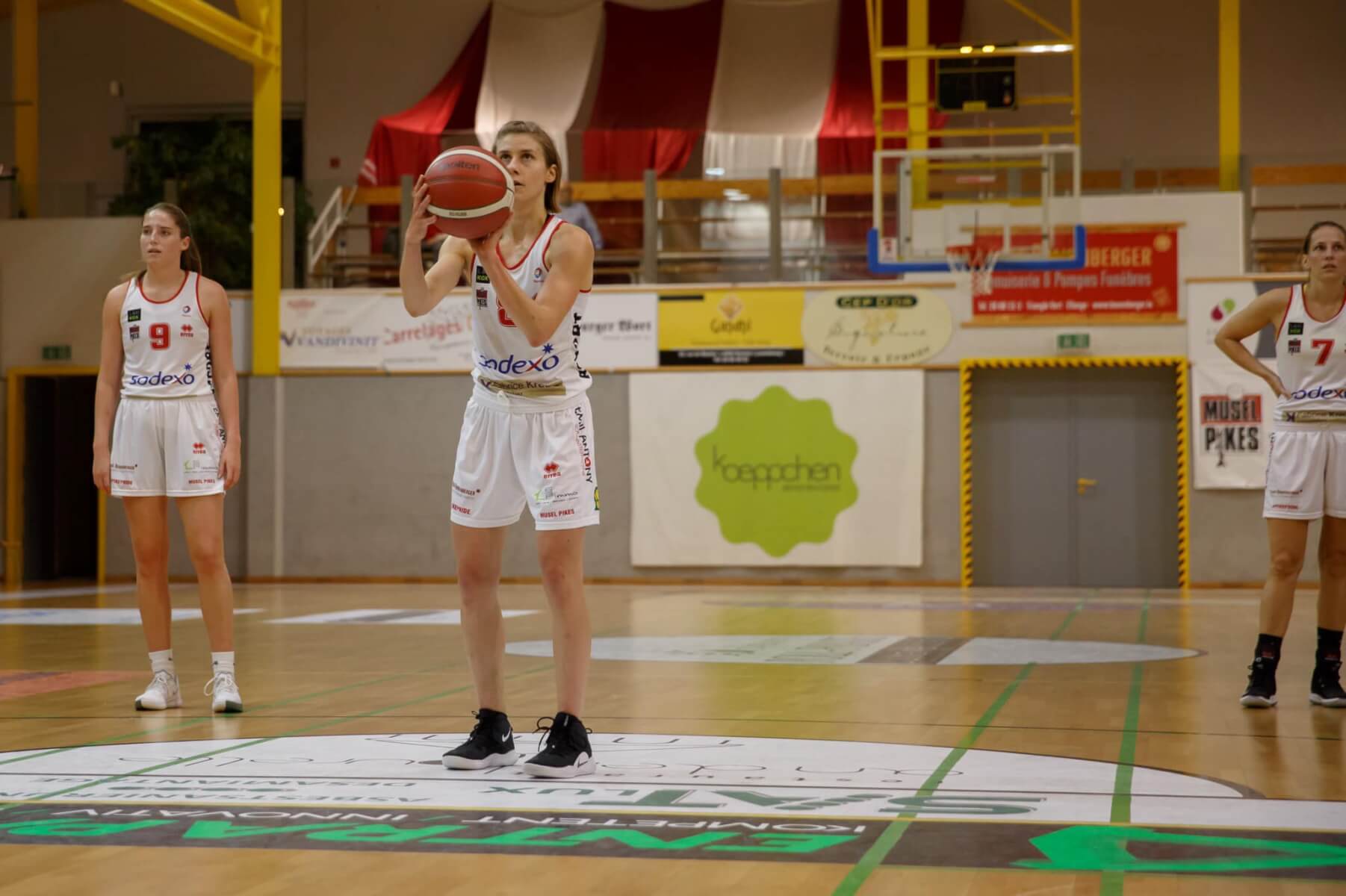 While the men’s national team will play on Saturday at 16:00 against Iceland, the women’s Total League will also be in action on Saturday/Sunday.

In fact, co-leaders Résidence and Musel Pikes will meet on Saturday (19:00) in Walferdange. The guests have not lost a game so far this season (5:0) while Résidence has a 4:2 record. Both teams therefore have 10 points in the standings.

The second game on Saturday will be played between Sparta (0:5) and Contern (1:4). While Sparta is playing without a professional player, Contern only plays with one pro for the rest of the season. After surprising Esch last week, Contern enters this game as the favorite.

On Sunday, Basket Esch (2:3) will host T71 (4:1) in a game between two teams from the South. Esch’s start into the season has not been up to their potential, T71 has has a good start and the team around Catherine Mreches wants to continue to improve in the rankings.

Lastly, champion Etzella will host Gréngewald. Both teams can not be happy after the restart as Etzella lost 2 games and Gréngewald also lost its first game at home against Résidence.