Young and ambitious: Laurie Irthum will play in first German league for Heidelberg next season 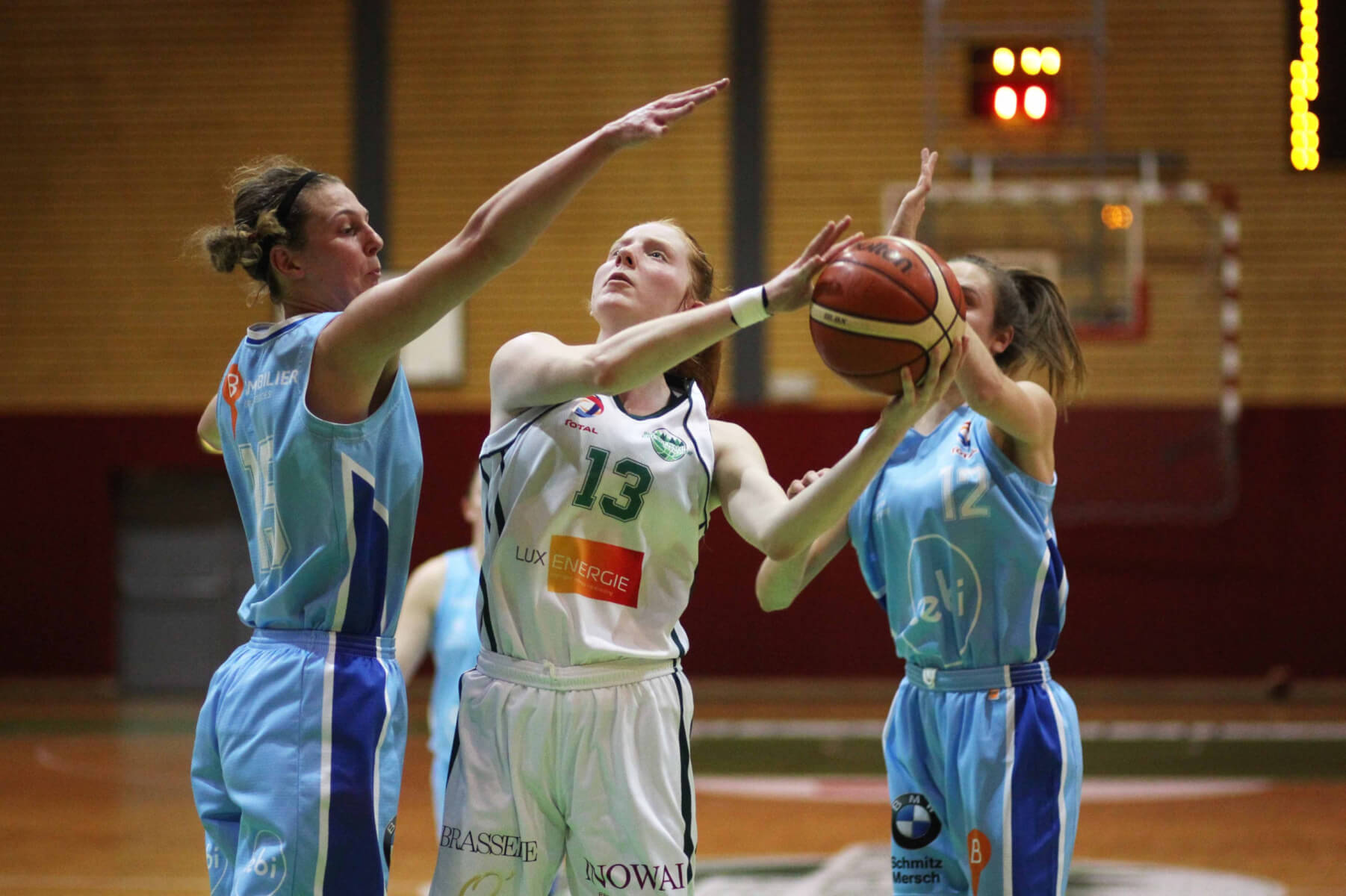 Laurie Irthum will play in the first German league next season. The 18-year old player from Gréngewald Hueschtert will combine studies and basketball in Heidelberg.

„Despite my studies, I still wanted to be able to play basketball at a high level. Hermann (Paar, coach of Gréngewald’s women team) helped to get in touch with various coaches in Germany. From the beginning, I liked Heidelberg as a student city. And because the coach from Heidelberg was directly interested in me, and the chemistry was good, the decision was made relatively quickly“ says Laurie who will combine both studies and basketball which is obviously a big challenge: „I’ve always been a very motivated person, so it was clear from the start that I would not leave basketball after the « lycée ». Like some other players from my new team, I will now combine basketball and studies, which will take a lot of time. Everything here is much more professional and intense than in Luxembourg, which I see as a new challenge that I like to take on.“

Asked about her plans for the future, Laurie says that she plans to spend at least the next 3 years, during my bachelor’s degree in sports science, in Heidelberg, and then I’ll see what I will do. My goal is to gain as much experience as possible over time. From more experienced players you can always learn a lot and improve extremely when playing against them. Of course, I also hope that I get the chance to become a solid part of our women’ national team in the coming years.“

Next to Magaly Meynadier (Saarlouis Royals), Laurie Irthum is the second luxembourgish player in the first German league.