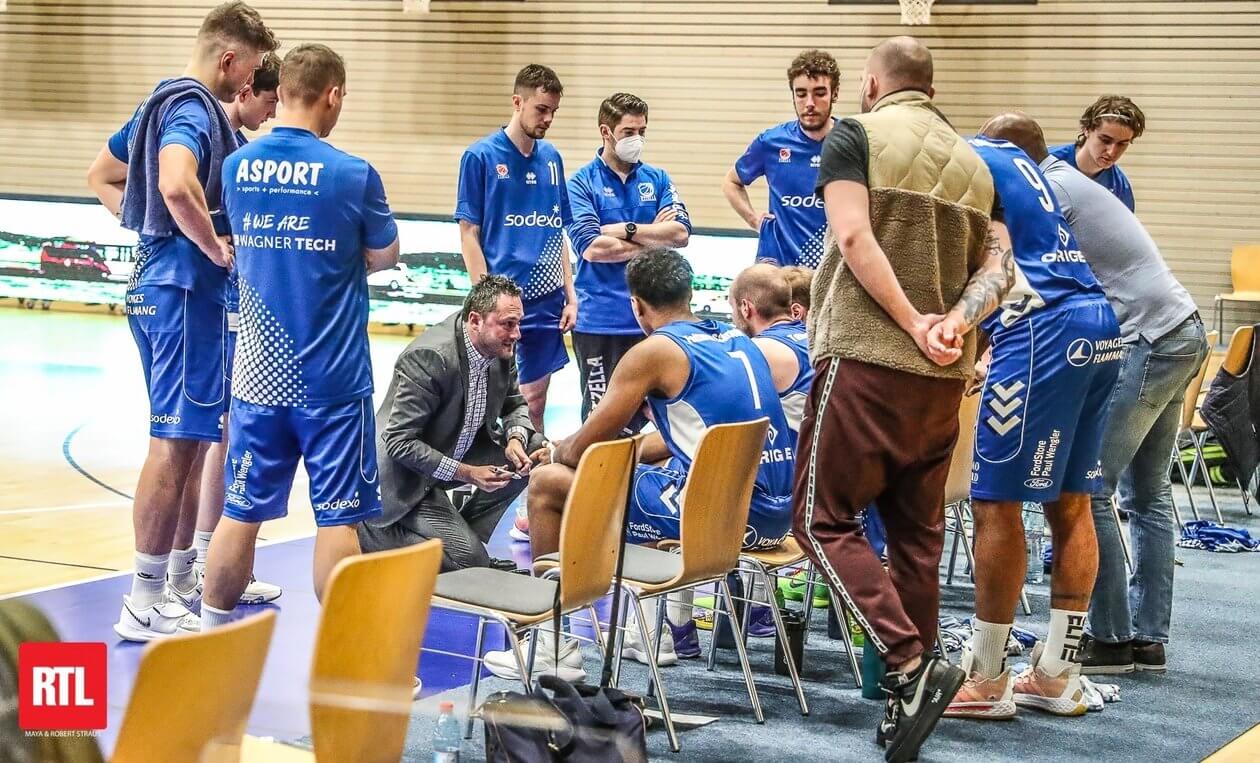 It is mid-season in the men’s Total League. While some games need to be played from round 1 of the regular season, some teams have already met twice so that some direct comparisions are already decided. At this moment, it is possible to make 3 groups of teams, each group includes 4 teams.

The new modus allows the first and second placed team to enter the semi-finals without having to play a « do-or-die »-game (play-in-game). For the top teams, it is a clear goal to avoid these special play-in-game. At the moment, Résidence Walfer is surprisingly sitting on top of the league’s standings with a record of 11:2. Etzella had the second best record (10:2) but is currently 4th because of rescheduled games. T71‘s 10:3 record gives them all the chances to compete for the top 2 spots. And then there is Basket Esch, currently only in the 6th place in the standings, but with a strong record (8:3). As the current champion of the league, Esch is looking to climb the standings over the next weeks. 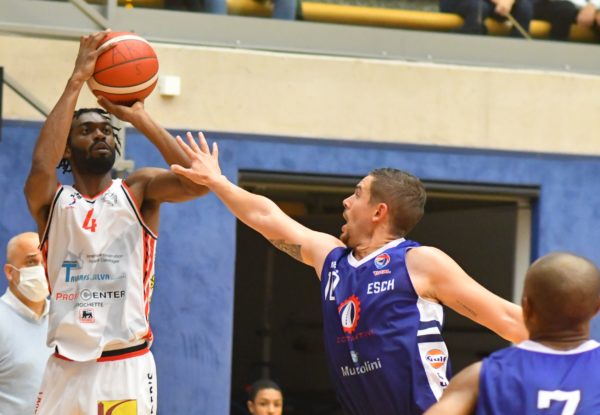 After the 4 top teams, Arantia Larochette has underlined their ambitions to compete with the best teams over the last weeks. With a 9:4-record, the team of Christophe Ney is clearly on its way to qualify for the play-in-games, but they could even eye home-court-advantage in the play-in-game if they can manage to pass one of the top 4 teams over the next weeks. A play-in game at Larochette is definitely a game that most teams want to avoid since Arantia is very strong at their gym.
The Musel Pikes (7:5), AB Contern (7:6) and Heffingen (5:6) are the teams that will try reach the 6th place. The team of coach Daniel Brandao desperately needs wins over the next weeks to put pressure on their opponents. The direct comparisons might become a decisive factor … Contern was able to beat the Musel Pikes by 11 points in their first meeting (77:88), so that Pikes know what they will have to do when both teams meet again on the May 1st in Contern. 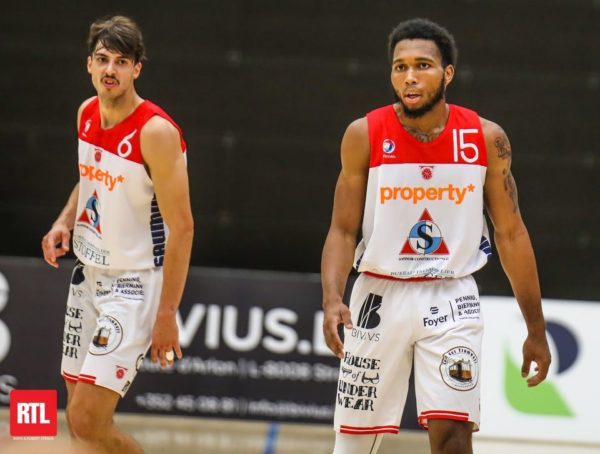 Teams that are (basically) out of the race

3 teams are out of the race to qualify for the play-in-games. Telstar (0:13), Amicale (2:11) and Sparta (2:11) have set other goals for the rest of the season. Another team that has been struggling this season is Racing, the club from the capital is in a desperate situation after having lost key games since the restart. Their record (4 wins, 9 losses) is simply not good enough to be a candidate to reach the 6th place, even if mathematically their chances are still alive. They need to start a winning streak over the next weeks in order to make a push, but their next 2 opponents are Etzella and T71.

Game-day! This Wednesday, Heffingen will host Basket Esch at 19:30 in Heffingen in a rescheduled game.